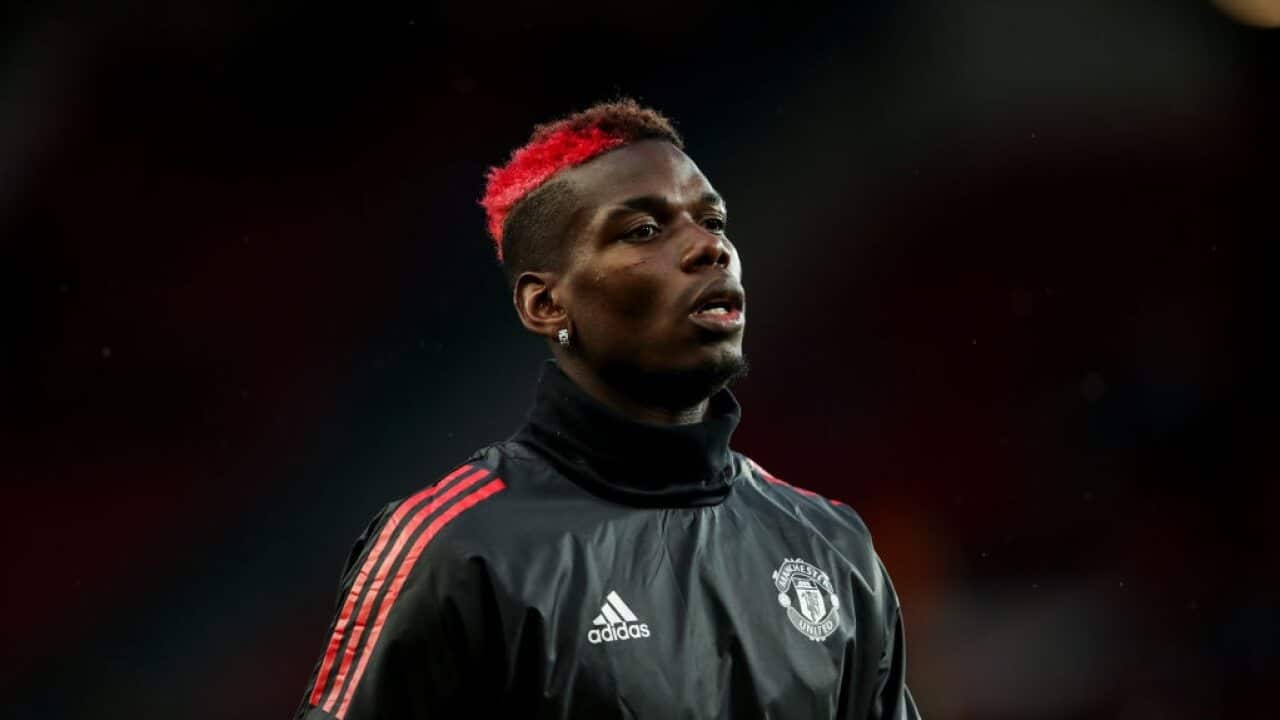 Pogba suffered the injury in United's 3-0 Champions League win over Basel on September 13 and has missed the past four games.

"He's injured, he cannot play tomorrow and it's not an injury that I can have the hope like I have with (Antonio) Valencia or (Phil) Jones," Mourinho told a news conference ahead of the home Premier League game against Crystal Palace on Sunday (AEST).

Mourinho did not put a time scale on Pogba's return but said he was thinking about the 24-year-old in the same way as Zlatan Ibrahimovic and Marcos Rojo, who are expected to miss the rest of the year.

Advertisement
"So long-term injuries I don't speak about them," Mourinho said. "Ibra and Pogba and Rojo, these players I don't think about them."

A late decision will be made on the fitness levels of Antonio Valencia, Marouane Fellaini and Anthony Martial, who was forced off in the second half in Moscow.

Second-placed United are unbeaten in their opening six games of the Premier League and have won their first two group-stage matches in the Champions League.

Mourinho backed his depleted squad to show their mental strength against bottom side Palace.

"We played Wednesday night and we arrived (in) Manchester (at) 4am, so (we got) home at 5am, and we have to (play) tomorrow, so (our) mentality is (always) very important," he added.

Roy Hodgson's Palace have lost their first six league games of the season without scoring, the worst start in English top-flight history.