Robert Lewandowski’s strike power was missed as a toothless Poland was frustrated by Lithuania in a 0-0 draw in Krakow on Tuesday. 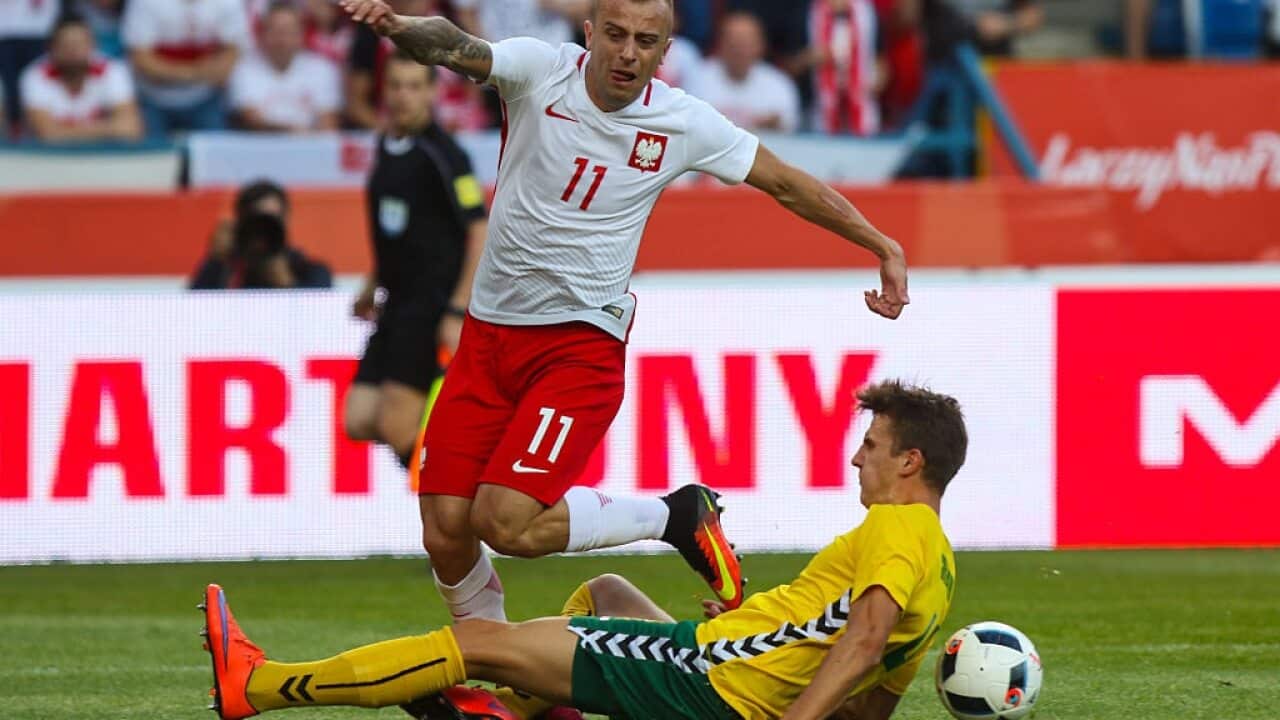 The Bayern Munich marksman was rested by Poland coach Adam Nawalka for his side’s final Euro 2016 warm-up match and it showed with the Poles lacking firepower as a determined Lithuania side held on for a scoreless stalemate.

It was the first time in ten matches Poland had failed to hit the back of the net after leading the scoring throughout European Championship qualifying.

After a slow first half, the hosts found their feet in the second half against the Lithuanians and were unlucky not to score on the hour mark when Jakub Blaszcykowski hit the woodwork.

Ajax Amsterdam forward Arek Millic did his best to find a winner late on as Lewandowksi watched on from the sideline.

The return of influential defensive midfielder Grzegor Kychowiak was one positive for Poland with the Sevilla player recovering from a minor knee injury.

Poland is in Group C with traditional rivals Germany, as well as their Euro 2012 co-hosts Ukraine and Northern Ireland.

They play their opening game against Northern Ireland on Sunday as they bid to reach the knockout phase at the European Championship for the first time, having gone out at the group stage four years ago on home soil and at the 2008 finals.