They invariably feature exhausting journeys with a hostile reception at the end and often produce a volatile clash of vastly differing footballing cultures. 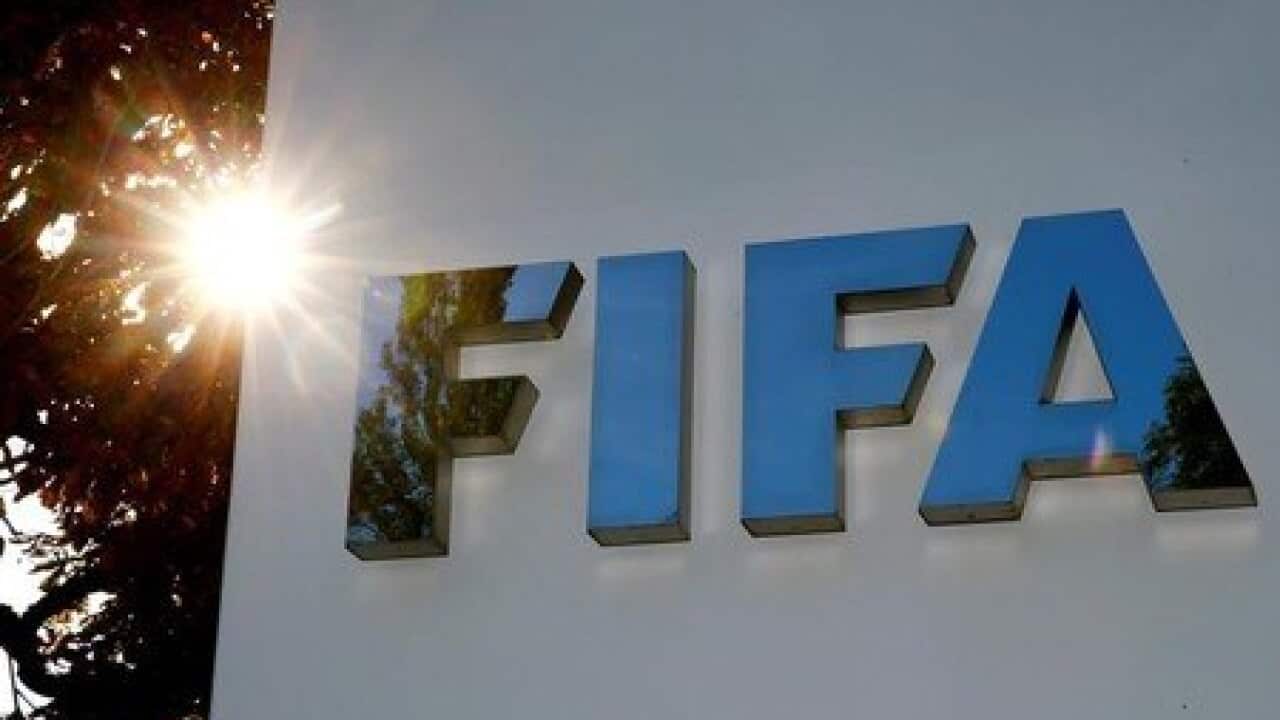 There is nothing in football quite like the intercontinental play-offs, where the unlikeliest of opponents – who have included Hungary versus Bolivia and Trinidad against Bahrain - meet home and away for a place at the World Cup finals.

From the Soviet Union's refusal to travel to Chile in 1973 to the hole in the net blamed for denying Australia a place at the 1998 tournament, these gripping, but often quirky, fixtures boast a history of intrigue and drama.

Two will be played over the next few days to determine who goes to next year's finals in Russia as Australia visit steamy San Pedro Sula to face Honduras while Peru, aiming to end a 36-year absence from the finals, travel to New Zealand.

Advertisement
Australia are well versed in the challenges, having taken part in a record five playoffs.

Their only win was against Uruguay in 2005 and avenged a bitter defeat by the same opponents four years earlier which featured allegations of intimidation in Montevideo.

After an unusually thorough customs inspection at the airport, Australia said their players were jostled and abused by home fans as they headed to their bus.

The incident reached government levels as then Prime Minister John Howard described it as "despicable, inexcusable behaviour", bringing an apology from Uruguay's ambassador.

Offended by reports that Australia had brought their own food to Tehran, fans threw bread rolls onto the field when Iran hosted the first leg in front of a 120,000 all-male crowd.

Australia nevertheless ground out a 1-1 draw and when they went 2-0 ahead in the return it seemed to be all over - but there was another twist to come.

A home fan ran onto the pitch and damaged the Iranian net, interrupting play for several minutes as it was repaired. The hosts appeared to lose momentum and Iran scored twice in four minutes to draw 2-2 and qualify for the World Cup on away goals.

Twenty-five years earlier, the Soviet Union faced Chile at the height of the Cold War for a place at the 1974 tournament.

Santiago's Estadio Nacional, venue for the second leg, had been used as a prison camp after the military coup which ousted the government of President Salvador Allende.

When football's world governing body FIFA refused a Soviet request to change the venue, the visitors, already smarting from a 0-0 draw at home, pulled out.

The game still went ahead as Chile symbolically took to the pitch and walked the ball into the net before the referee blew for time.

The first intercontinental playoff was staged in 1958 when Israel qualified for the World Cup without kicking a ball after opponents Turkey, Indonesia and Sudan all withdrew when drawn to play them.

FIFA, however, ruled that they must play at least one tie, which would be against a European team to be determined by the drawing of lots. Wales were pulled from the hat and won 4-0 on aggregate.

Israel lost out again 32 years later. They were placed in the Oceania region for diplomatic reasons and after winning a group with Australia and New Zealand had to face a Carlos Valderrama-inspired Colombia who went through 1-0 on aggregate.

FIFA nowadays keeps a beady eye on such high-profile matches to avoid disruptive practices such as bands playing in front of the visiting team's hotel to keep the players awake all night.

Although the Australian media have made much of San Pedro Sula's gang warfare and high murder rates, the players say they have been well treated since their arrival in Honduras.

"So far it's been nice," defender Bailey Wright said.

"Everyone's been really friendly and up for a chat, asking how we are. I feel very welcome."

On the pitch, however, things will be less convivial. “You have to give your all in these games, you have to kill them off if you can,” said Honduras forward Anthony Lozano.