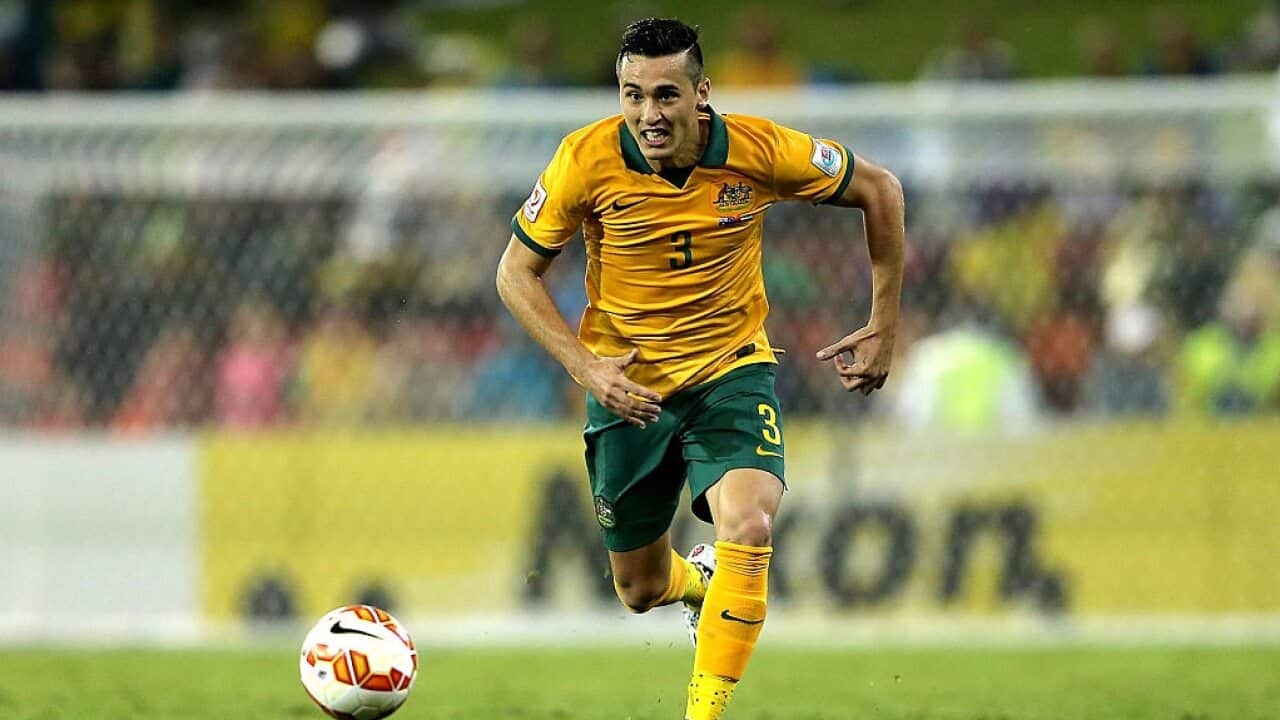 Davidson, who was also a part of the Socceroos’ 2015 Asian Cup winning team, is looking to re-energize his club and international career ahead of the next edition of the tournament in the UAE in January.

And the 27-year-old believes being based in the A-League under a coach with Popovic’s impressive CV will bring out the best in him, and garner the attention of new Socceroos chief Graham Arnold.

“It’s exciting what Tony Popovic (and football director) Jacob Burns are building here, and I think the squad that’s being assembled can accomplish big things in the A-League,” said Davidson, who has been granted a release from Croatian club Rijeka with two years left on his contract.

Advertisement
“For me, it’s a chance to make an impression on home soil after being overseas for so many years and hopefully get back into the national team.

“That’s a massive goal of mine with the Asian Cup coming up and I think I’ve joined the right club, with the right manager, to make that happen.

“The boss is a winner and he’ll bring with him a winning mentality to Perth Glory. That’s going to rub off on the players.

“I’m pleased to be a part of that and I think there are going to exciting times ahead here.”

Davidson will slot into a new-look defence including two other members of Australia’s successful 2015 squad, right-back Ivan Franjic and stopper Matthew Spiranovic.

Former fringe Socceroo Tomislav Mrcela is the other new arrival as Popovic beefs up a defence which shipped 50 goals last season, the second-worst record in the A-League.

Davidson missed out on selection for Russia 2018, after a move to Croatia which didn’t go according to plan.

He most recently spent time on loan at Olimpija in Slovenia, where he was part of the team which won a league and cup double last season.

He cut his teeth in Portugal and the Netherlands before brief spells at West Bromwich Albion, Huddersfield Town and then on-loan back in the Eredivisie with Groningen.

His capture is a statement of intent from Popovic, who is determined to inject in Glory the same steely will to succeed ever present during his AFC Champions League winning stint at Western Sydney Wanderers.