The door remains open for a Tony Popovic reunion at Western Sydney Wanderers with former assistant coach Zeljko Kalac insisting the club’s foundation manager would consider taking the reins once again if offered the position. 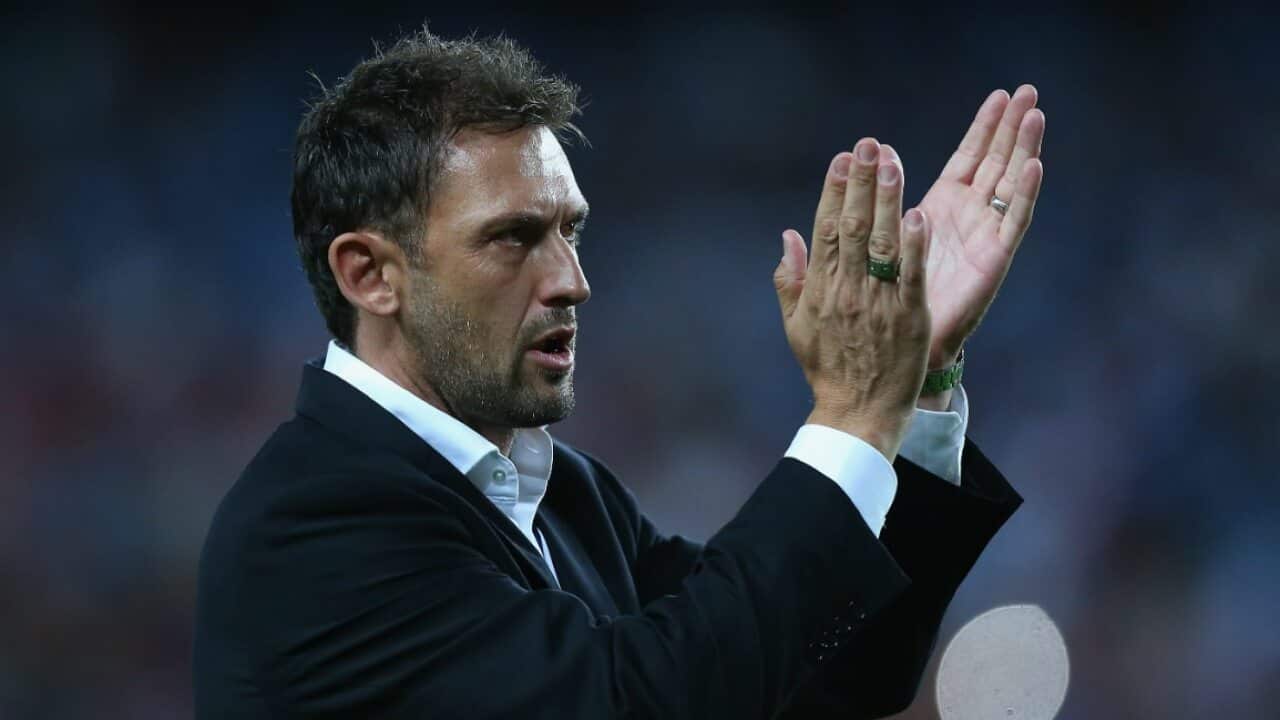 Western Sydney revealed on Thursday they had sacked Josep Gombau after a torrid time in the Wanderers hot seat, culminating in the club’s failure to make the A-League finals.

With the club on the hunt for the second time in six months, a Popovic second coming at the Wanderers would be a popular decision among the club's passionate fan base.

Popovic, along with goalkeeping coach and close friend Kalac as well as former assistant coach Andres Carrasco, sensationally left the Wanderers in October 2017, only five days before the start of the new A-League season, to take up positions with Turkish Super Lig side Karabukspor.

However, the former Socceroos defender's reign at the embattled side had a rather acrimonious end after he was sacked only two months into the job, with the club embroiled in controversy off the pitch.

With the 44-year-old coach now a free agent and the Wanderers searching for a new leader, hopeful fans have been quick to suggest an incredible return.

Kalac believes, if the conditions are right, a Popovic return could be more than just a pipe dream.

“I know the person who goes in now has to continue the culture that has been built and I think that is the most important thing for the Wanderers," Kalac said.

“Tony Popovic's name speaks for itself in Australia. He is a big club coach and in this country he is the biggest coach.

"So whichever option he goes with, whether it be in Europe or Asia or in Australia, he will weigh up the options and make the right decision."

According to Kalac, Popovic has not approached the Wanderers about the vacant head coach position but would be open to discussing the role with the club.

"Managers are funny people and they make decisions which people wouldn't think they would make," Kalac said.

"I guess he will just weigh up each opportunity as a project and look at what he could develop into a big club and win something which hasn't been won before.

"He will look at something which will be a challenge for him and the club which is looking to bring him in."

Kalac said his future is not necessarily tied to the fate of his former Socceroos teammate and long-time friend.

"Look, football is a funny game and maybe Popa gets an opportunity where he has to go by himself. We will just have to wait and weigh up what comes our way," he said.