There’s a little bit more water to go under the bridge in the Ange Postecoglou will-he-or-won’t-he saga. 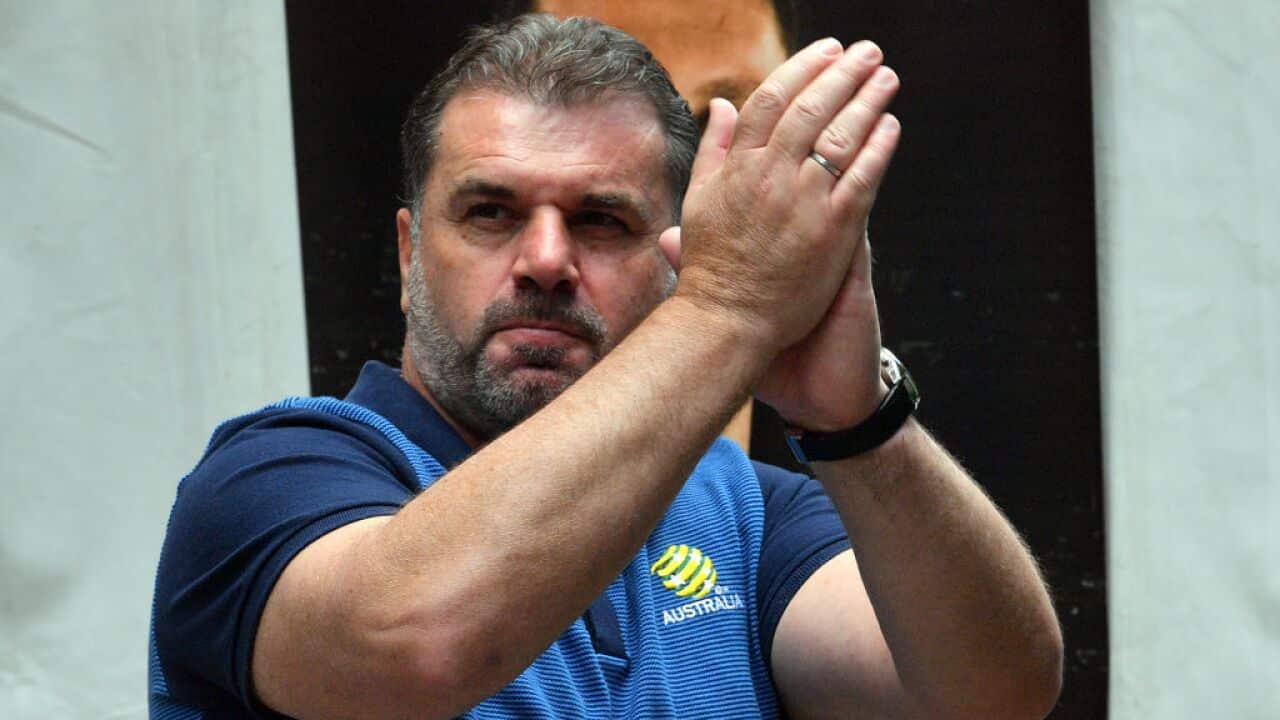 But for the doubting, posturing, attacks and counter-attacks – most of which has been hot air – the man himself has done what he promised to do: make Australia competitive on the world stage.

The Socceroos did it the hard way but the point is that they did it. This marathon required a manager capable of extracting every inch of talent from a generation that is anything but golden, with just one or two real stars. At last, the trip planning to Russia can commence for everyone.

Expect that to be the case for Postecoglou, too. He’s contracted for the journey and, more than that, he’s earned the right to take the team on his terms. A bona fide mandate now exists.

But certain conditions will need to be met to guarantee his presence. Certain minimum standards will have to be agreed upon. Postecoglou may want tighter restrictions on who is allowed into the inner sanctum. He may also want the freedom to speak his mind. This is not an exhaustive list.

Still, whatever it takes to get the ex-Brisbane Roar boss to commit is likely to be the course of events from now on. Postecoglou will no doubt be aware that Guus Hiddink threatened to resign when he was in charge. The Dutchman always got his way.

Of course, the administration who approves it all may be different from the ones in charge right now. There is still so much to happen in Australian football before Christmas and Postecoglou may keep his powder dry a little longer.

In any event, it will be interesting to see how this period is remembered in history. Postecoglou was under extraordinary pressure for three things: his relationship with the media, his evasiveness when questioned on his future and his decision to change formations.

The first two are, unfortunately for the press gallery, not overly relevant in the broader scheme of things. But the third one was a significant risk, especially when it was clear that Australia had trouble adapting.

Still, he thoroughly explained why he thought it was important – to create a style of play that would prove competitive at the World Cup – and he stuck to it.

Now Australia is going to the World Cup with a formation that potentially might allow the Socceroos to get on the front foot that bit more. Four at the back may be the public’s preferred option but the three-man defence has improved with almost every game.

If the Socceroos play in Russia the way they played over their past five matches – the dominant victory over Thailand, outgunning Syria and then outplaying Honduras – then they may actually stand a chance of getting back to the second round for the first time since 2006.

Really, the only poor game in recent times was against Japan, when the home side was comfortably superior in almost every facet. But that was the only match Australia lost in the final stage of qualifying.

We are all guilty of underestimating how important Mile Jedinak is to the three-man defence. He is a beastly presence as a screening midfielder, protecting his own and pulverising the opposition. He played two outstanding matches this past week, especially in the away leg, a feat invariably overshadowed by his set-piece hat-trick at home.

His positional sense made the whole system work and suddenly Australia’s wing-backs – particularly the revitalised Aziz Behich – looked all the more damaging as attacking threats. At 33, many of us felt the skipper may have a tough time winning back his spot, but he’s now the first name on the team sheet in Russia. As Craig Foster would say: "Bravo".

Postecoglou will seek new adventures after the World Cup but when it’s all said and done, he deserves a lot of plaudits for getting this particular team this far. Few managers would have pulled it off.

The generational change of the Socceroos was always going to be hard, but the current boss has overseen an Asian Cup triumph on home soil, a respectable World Cup in 2014 and qualification for 2018.

There’s now an experienced core that can form the nucleus of a tilt at the 2019 Asian Cup and qualifying for the 2022 World Cup. That’s something virtually no manager has ever done for Australian football.

Really, when it’s all said and done, we couldn’t ask for much more.