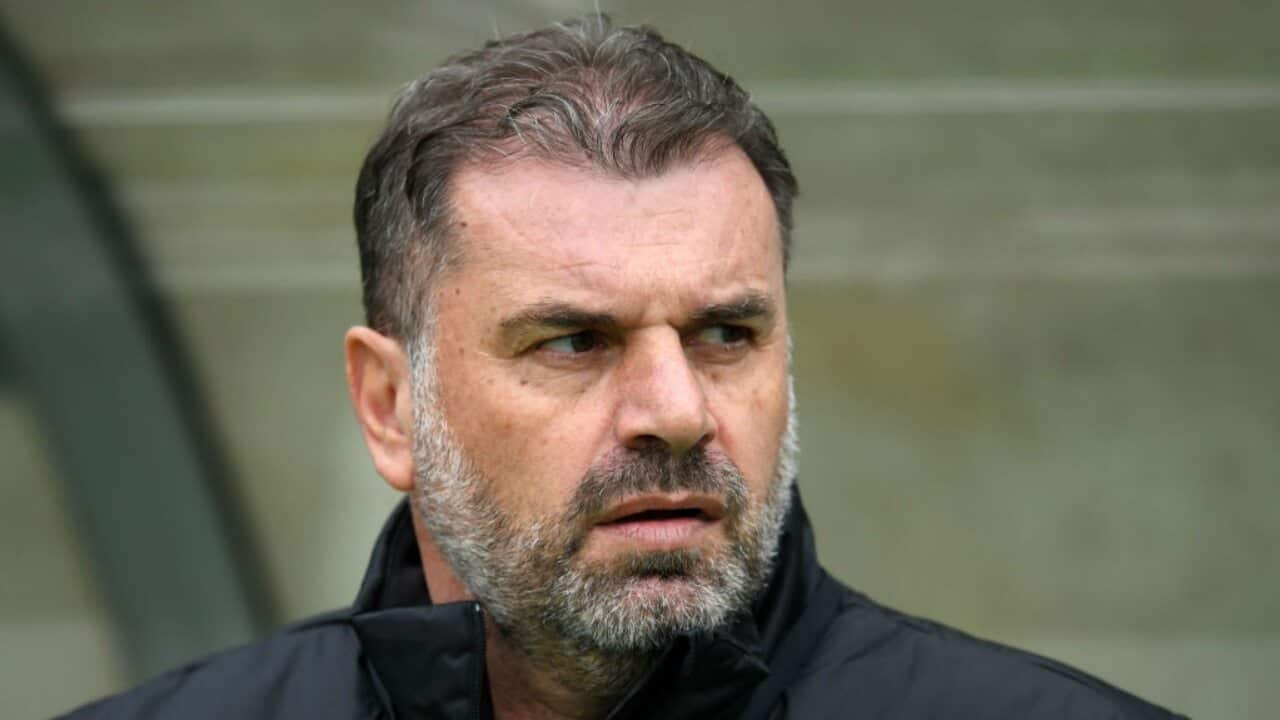 Kei Koizumi's effort four minutes after half-time and a Ken Matsubara own goal 15 minutes past the hour-mark sent Kashiwa on their way to all three points at the Kashiwa Hitachi Stadium.

Postecoglou named an unchanged starting line-up to that which drew 1-1 with Cerezo Osaka last weekend, partnering Socceroos defender Milos Degenek alongside veteran Yuji Nakazawa once again inside a 4-3-3 formation.

Advertisement
Though Yokohama were unfortunate not to win against Cerezo, key defensive lapses proved costly this time out.

After a slow start to the contest, Yokohama soon found their rhythm and the ascendancy going into half-time.

That confidence however soon evaporated once Koizumi found the back of the net courtesy of some sloppy defending.

Despite boasting the bulk of possession, Yokohama were unable to conjure up a response in the second half, with the defeat almost unavoidable once Matsubara inadvertently doubled the home side's lead.

Nevertheless, with one point from his side's first two league games of the season, Postecoglou will look to turn things around against FC Tokyo in the J. League Cup on Wednesday night (AEDT).