Postponement of Tokyo 2020 on the cards as coronavirus pandemic spreads

The International Olympic Committee made a partial u-turn on Sunday (AEDT) amid mounting pressure announcing it will consider postponing Tokyo 2020 as the coronavirus continues to wreak global havoc. The Australian Olympic Committee this afternoon (AEDT) advised athletes to start preparing for a 2021 Olympic Games. 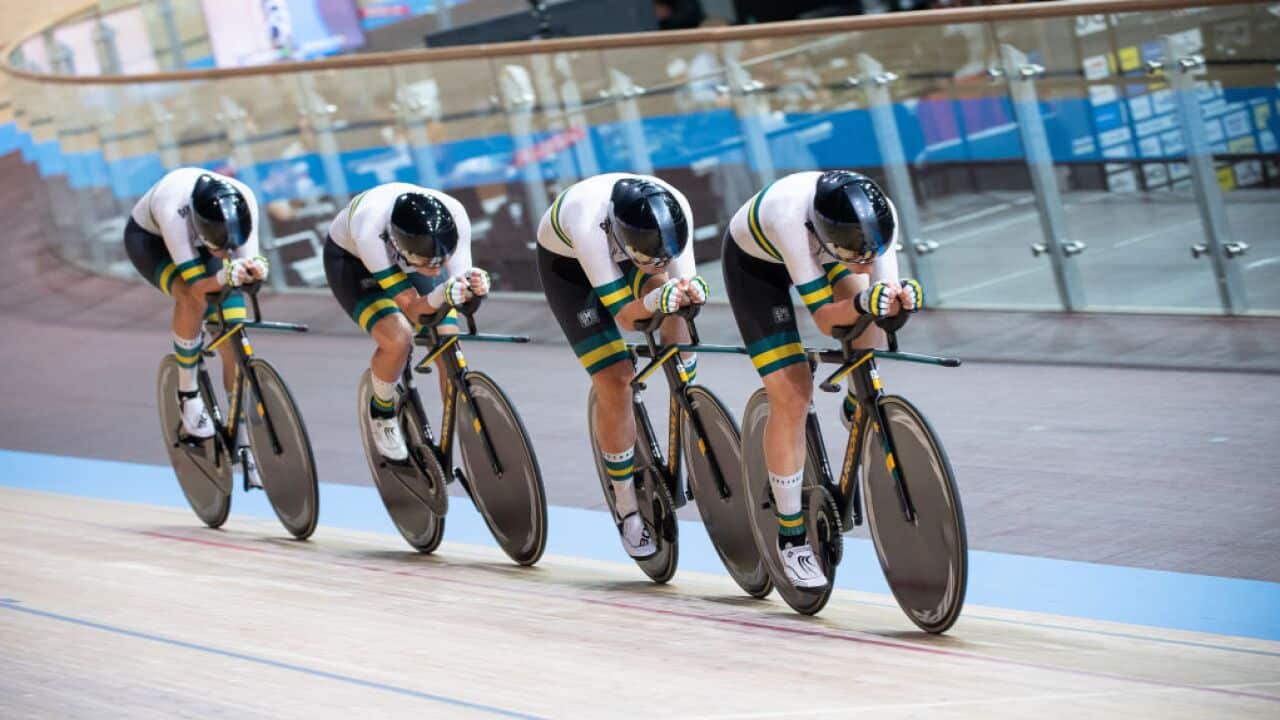 UPDATED: An Australian Olympic team "could not be assembled" for the 24 July - 9 August 2020 Tokyo Olympic Games, the AOC announced at a press conference this afternoon (AEDT).

"We have athletes based overseas, training at central locations around Australia as teams and managing their own programs," AOC Chief Executive Matt Carroll. "With travel and other restrictions this becomes an untenable situation."

The IOC is stepping up its “scenario planning” for the Tokyo 2020 Games — including a possible postponement — as the coronavirus pandemic spreads, it said after an emergency meeting on Sunday.

It will hold discussions that will include an option of putting back the July 24 start date or even moving the Games by a year or more due to the global coronavirus outbreak, but said cancelling the Games would not solve problems or help anybody.

“Therefore, cancellation is not on the agenda,” the IOC said in a statement, adding that the detailed discussions would be completed within the next four weeks.

The Olympics has never been postponed or cancelled during peacetime but the IOC’s decision to even consider postponement was met with relief from several major stakeholders, including World Athletics, the International Paralympic Committee (IPC) and major national Olympic committees.

"Cancellation is not on the agenda."

Under mounting pressure from athletes, federations and national committees to postpone the Games, the IOC did a partial U-turn on Sunday after long insisting, with Tokyo organisers, that the Games would go ahead as planned.

The IPC, whose Tokyo Paralympics are set for Aug. 25 to Sept. 6, said the IOC took the right decision under the circumstances.

“The next four weeks will provide time to see if the global health situation improves, while giving a window of opportunity to look into different scenarios should the dates of the Games need to be changed,” IPC President Andrew Parsons said.

World Athletics, the sport’s global governing body, said it was ready to work “with the IOC and all sport on an alternative date”.

More than 13,000 people have died globally since the coronavirus outbreak began and its epicentre is now in Europe.

Opposition to holding the Games in July has risen sharply in the past 48 hours, with several major stakeholders such as U.S. Track and Field and UK Athletics along with several national Olympic committees, calling for a delay because of the pandemic.

They have raised several issues in the past week with the IOC, including athletes’ inability to prepare due to restrictions caused by the virus and their overall safety.

Regarding the next steps in scenario planning, the IOC statement said: “These scenarios relate to modifying existing operational plans for the Games to go ahead on 24 July 2020, and also for changes to the start date of the Games.

“The IOC will ... start detailed discussions to complete its assessment of the rapid development of the worldwide health situation and its impact on the Olympic Games, including the scenario of postponement.

“The IOC is confident that it will have finalised these discussions within the next four weeks.”

Athletes are not superheroes, postpone the Games says British Olympian

Callum Skinner in action at the Rio Olympics track cycling in 2016 Source: Getty

The Olympic Games should be postponed with immediate effect to protect athletes against the coronavirus pandemic, says Callum Skinner, head of the competitor-led movement Global Athlete.

“To be clear I think the Games should be postponed. I think it’s the best option, or it’s the least worst option available to us now,” Britain’s cycling Olympic champion Skinner told Reuters TV before the IOC made its announcement.

“I think it’s quite often misunderstood that athletes, especially Olympic athletes, are some kind of superheroes that are immune to everything. "We’re not and we can suffer from illnesses and injuries just as much as anyone else.

“As far as I’m aware none of the athletes have contracted the virus that I’ve spoken to but the whole poin of athlete health is really important.”

Skinner, a gold and silver medallist in track cycling at the 2016 Rio Games, said the Tokyo Olympics should be held as a unifying event once the virus, which has claimed over 13,580 lives worldwide, has been properly dealt with.

“I think the IOC are presented with an amazing opportunity to try and bring the world together when we see the other side of this pandemic."

“So, they’ve got an amazing opportunity here to postpone the Games and then bring the world together after we see the back of this virus.”