Powell and Roux among seven players axed by Mariners

Central Coast Mariners have moved quickly after collecting the 2017-18 A-League wooden spoon by announcing the departure of seven players and two staff members. 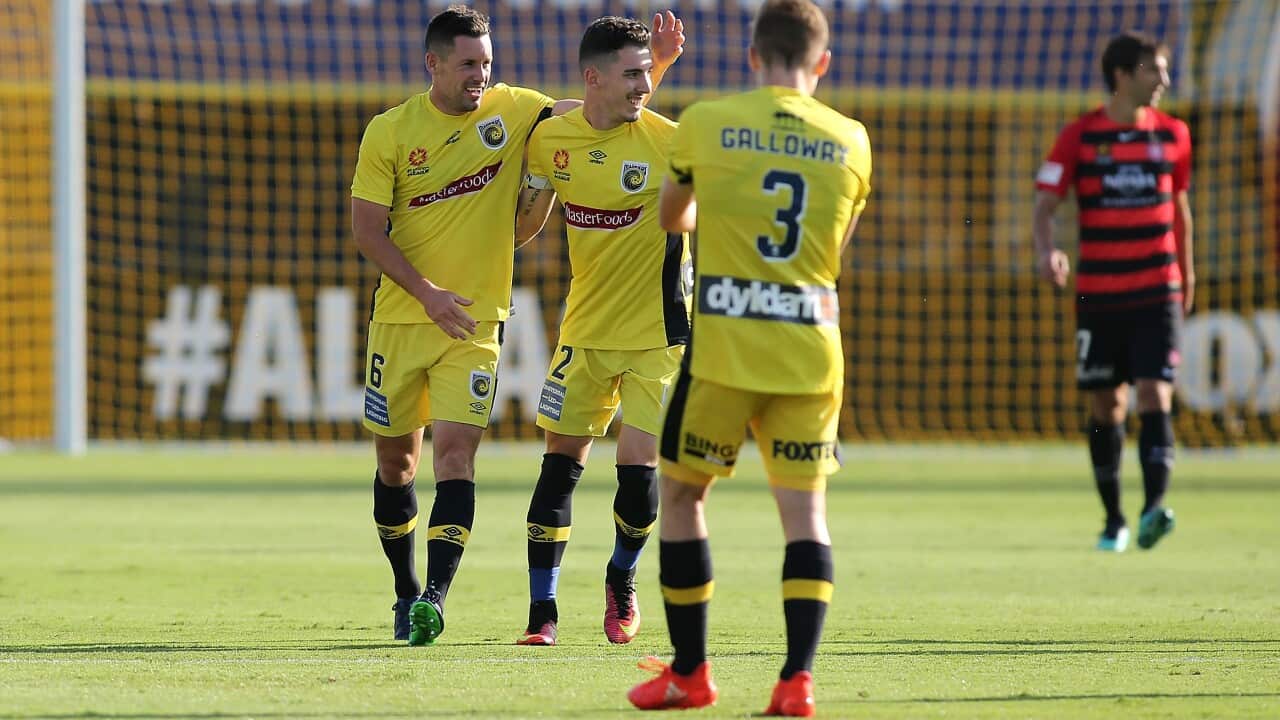 Poscoliero, Skapetis, Bingham and Rose were all out of contract at the end of the season.

Advertisement
Roux has been granted a release from the final year of his contract 'to pursue other opportunities', with the defender set to join Melbourne Victory as revealed by The World Game.

Meanwhile, Tottenham Hotspur goalkeeper Glover's loan deal expires on May 31 and will not be renewed.

Glover played four games for the Mariners, who finished at the bottom of the A-League table with only four wins from 27 starts this season.

New coach Mike Mulvey will have the following players contracted to the club.