Paris St Germain striker Zlatan Ibrahimovic says there are a number of Premier League clubs interested in signing him this summer, fueling the questions of where he will end up next season. 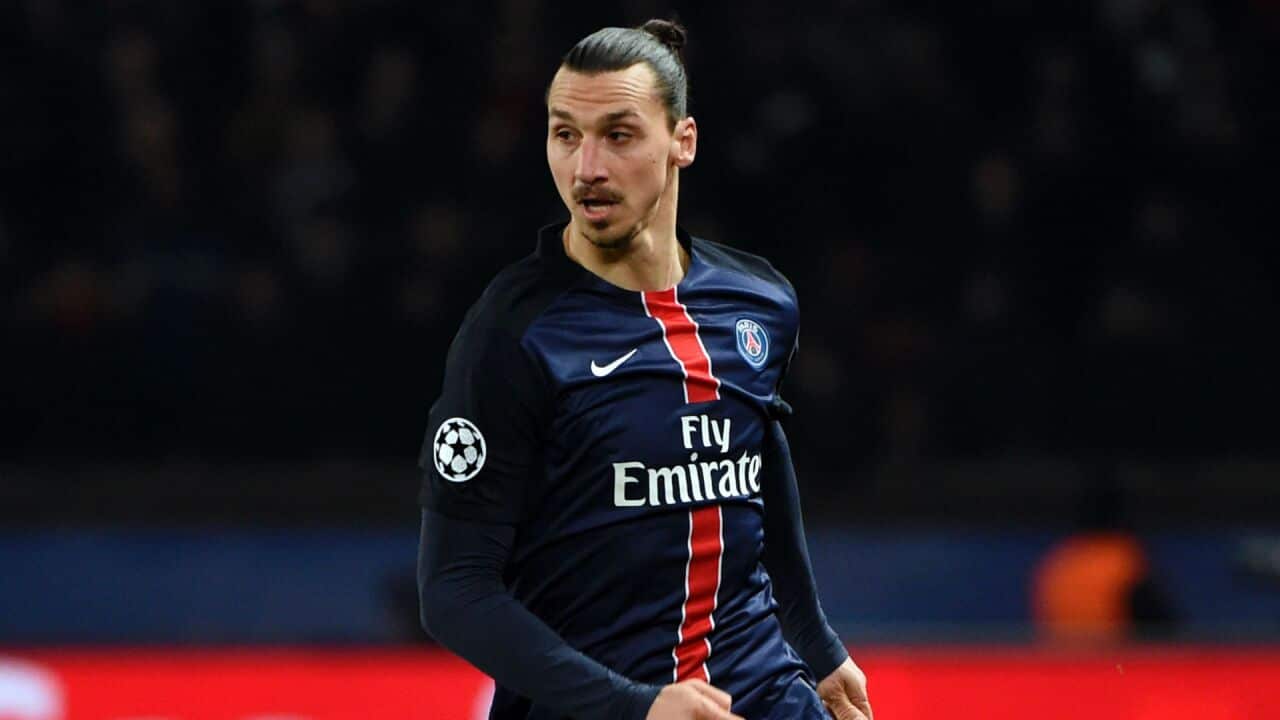 The Sweden international, 34, has helped PSG walk their way to the Ligue 1 title this season while he has also won trophies with Ajax, Juventus, Inter Milan, Barcelona and AC Milan during his illustrious career.

Advertisement
But Ibra revealed he has been approached by several clubs in England hoping to acquire his services.


Here's a look at five Premier League clubs Ibrahimovic could end up joining in the summer transfer window.

Ibrahimovic has been linked with a move to the Red Devils for a number of weeks with rumours circulating that Old Trafford chiefs are looking for a competitor for captain Wayne Rooney.

The England striker has been out injured with a knee injury since February and, with questions being raised over his future with the Three Lions, United could be keen to bring in someone who is guaranteed to deliver goals.

The Swede is said to favour a move to London so Chelsea may prove a more appealing destination but the Blues' struggles in the Premier League this term could put Ibrahimovic off a switch with Champions League qualification looking unlikely.

In December it was rumoured that Jose Mourinho was interested in signing him but the Portuguese manager has since been sacked and until his permanent successor is announced there are unlikely to be any serious moves for his signature.

Arsene Wenger says he has no regrets about missing out on Ibrahimovic when he was a teenager but the PSG forward could be the answer to Arsenal's scoring woes.

Gunners midfielder Mesut Ozil told German paper Welt am Sonntag that they "need reinforcements" next season to challenge for the title and reports suggest an offer for Ibrahimovic is in the pipeline.

While it seems a long shot that Ibrahimovic would make a move to White Hart Lane, winning the Premier League title - and securing Champions League football - would elevate their chances.

Harry Kane has carried Spurs' striking threat for two seasons but the chance to add a striker of Ibrahimovic's calibre does not come around too often.