Australia midfielder Massimo Luongo has vowed not to let Premier League interest turn his head, insisting he gives no credence to speculation over his future. 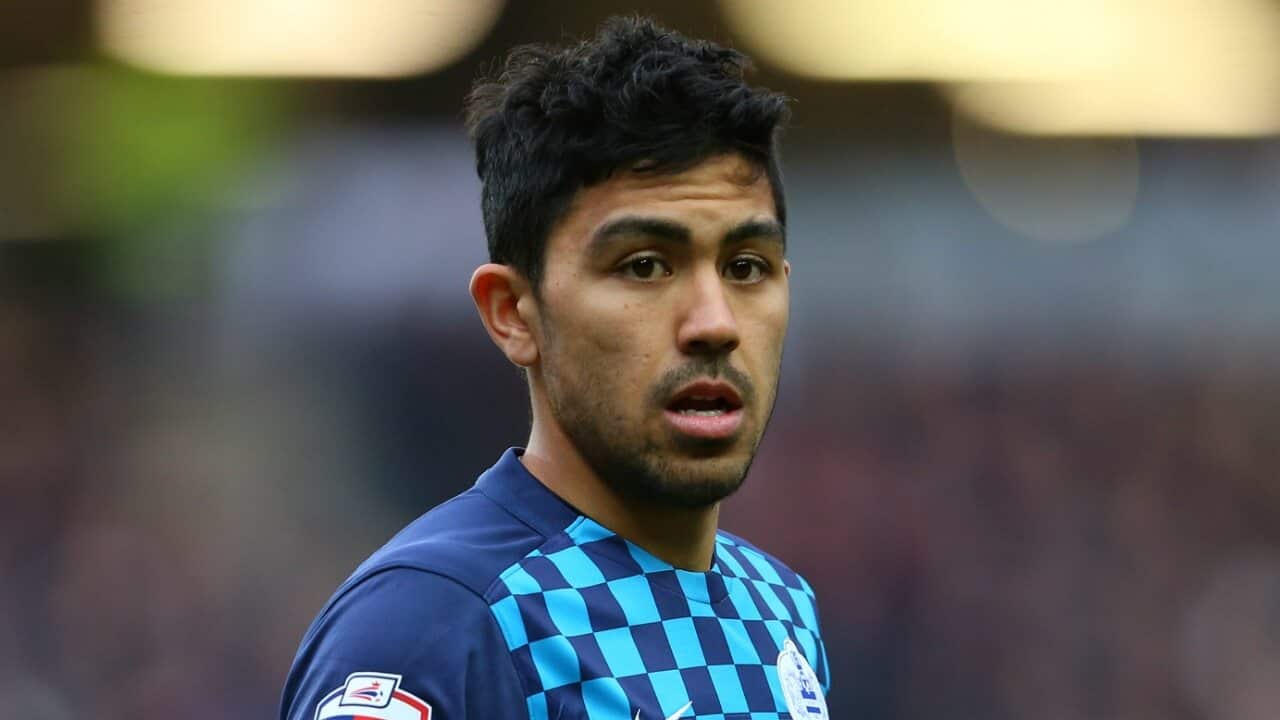 Recovering from a metatarsal injury which has ruled him out of Tuesday's World Cup qualifier against Thailand, Luongo has been linked with Crystal Palace, West Bromwich Albion and Middlesbrough, with Hoops director of football Les Ferdinand admitting the club might struggle to hold on to him.

But QPR's player of the month for September, who carried his form into October, isn't buying into any of it.

"Every year I tend to get this type of speculation after I get a bit of momentum going with the way I play," said Luongo.

Advertisement
"To be honest, I hate it ... I get my family looking it up on the internet and then contacting me and I tell them not to read about it.

"I try not to read anything ... I like to keep my head focused purely on playing well.

"People text me, and I tell them not believe any of it until it happens."

Though dismissive of the transfer talk, the $7 million rated Luongo - who is contracted at Loftus Road until mid-2018 - admits recognition has its compensations.

"It is nice to have people talking about you ... especially when you are doing well," he explained.

"It's a little reward. It shows you are doing something right, rather than playing under the radar.

"It's up to me not to let it get to me and keep performing.

"I want to hopefully impress the new manager (Ian Holloway has been tipped to take over from the sacked Jimmy Floyd Hasselbaink at QPR).

"Every player is concerned whether they will play when a new boss comes in, especially here at QPR where there's a lot of competition for midfield places.

"But I feel I have playing with a bit more belief and it feels a bit like the system at QPR has been built around me.

"I have been given responsibility in the team to take control a little more."

The team though has been misfiring in the Championship, hence Hasselbaink's axing.

"We have a new manager coming in and have to get things back on track first (before thinking about making the playoffs)," added Luongo.

"The boys respected Hasselbaink as a manager and a person .... and we played well in a lot of the games we lost.

"Maybe (his sacking) wasn't a surprise but I think the players would have liked him to stay on longer .

"It's not nice when you work with someone, create a relationship with him, and then he's gone the next minute. The boys are feeling sympathetic towards him."

Though saddened to miss out against Thailand, Luongo feels his absence will be adequately catered for.

"We have enough depth to cover any player, especially in midfield and I fancy us to do well," he said.

"We will be acclimatized after a long camp and everybody will be fit and buzzing for the match."