Australia midfielder Massimo Luongo's dream of playing in the Premier League may come true sooner than expected should interest from Crystal Palace, West Bromwich Albion or Middlesbrough turn into firm offers in the January transfer window. 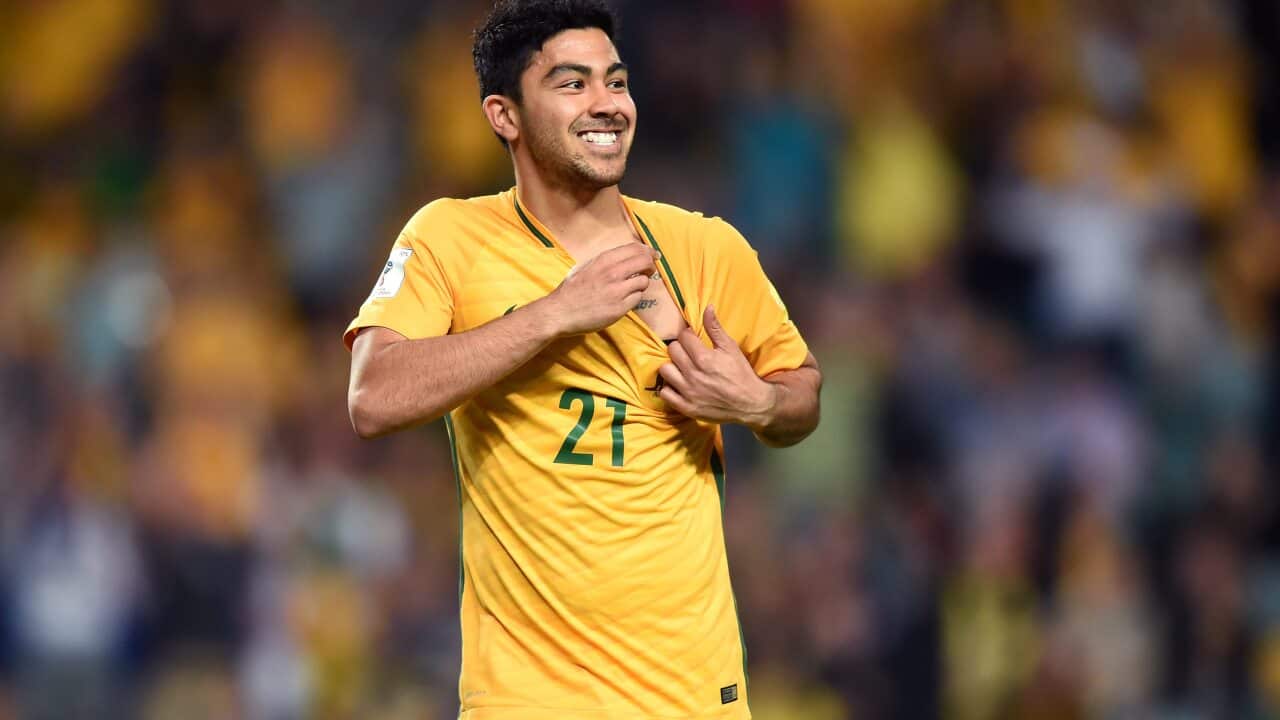 Luongo, Queens Park Rangers' player of the month for September, almost joined Aston Villa, then in the top flight, before opting for the west London club 17 months ago.

And, having garnered a single League Cup appearance in his three seasons learning his craft with Tottenham Hotspur's Academy teams, the former skipper of Spurs under-21's is hungry for another taste of the top tier.

The 24-year-old has played 11 of mid-table QPR's 14 league games so far this season and has emerged as a standout for coach Jimmy Floyd Hasselbaink in a deep-lying midfield role.

Advertisement
But with inconsistent QPR looking long odds to make a concerted promotion surge, despite being only four points from a play-off place, Luongo's fastest route to the Premier League may be a January switch to nearby Selhurst Park, the Hawthorns or the Riverside.

Contracted at Loftus Road until the end of next season, Luongo is understood to be happy at the club and is not agitating for a move.

But should an offer be tabled in January for Luongo, the resilience of both the club and player might be tested.

Luongo was described as possessing the perfect game to flourish at a club like Arsenal by Harry Redknapp, the ex-Tottenham manager who handed him his debut at White Hart Lane.

"He's someone who has tremendous natural talent and can play at the very top level," Redknapp declared late last year.

"He has Premier League quality about him, and better players he plays with the more he will shine.

"I can see him playing for Arsenal one day, I believe he's that good.

"He needs to be somewhere where they keep the ball on the ground ... he's not going to thrive if they are booting it from back to front."