PSV Eindhoven surrendered their 100 per cent record in disappointing fashion after being held to a 0-0 draw at home to Groningen. 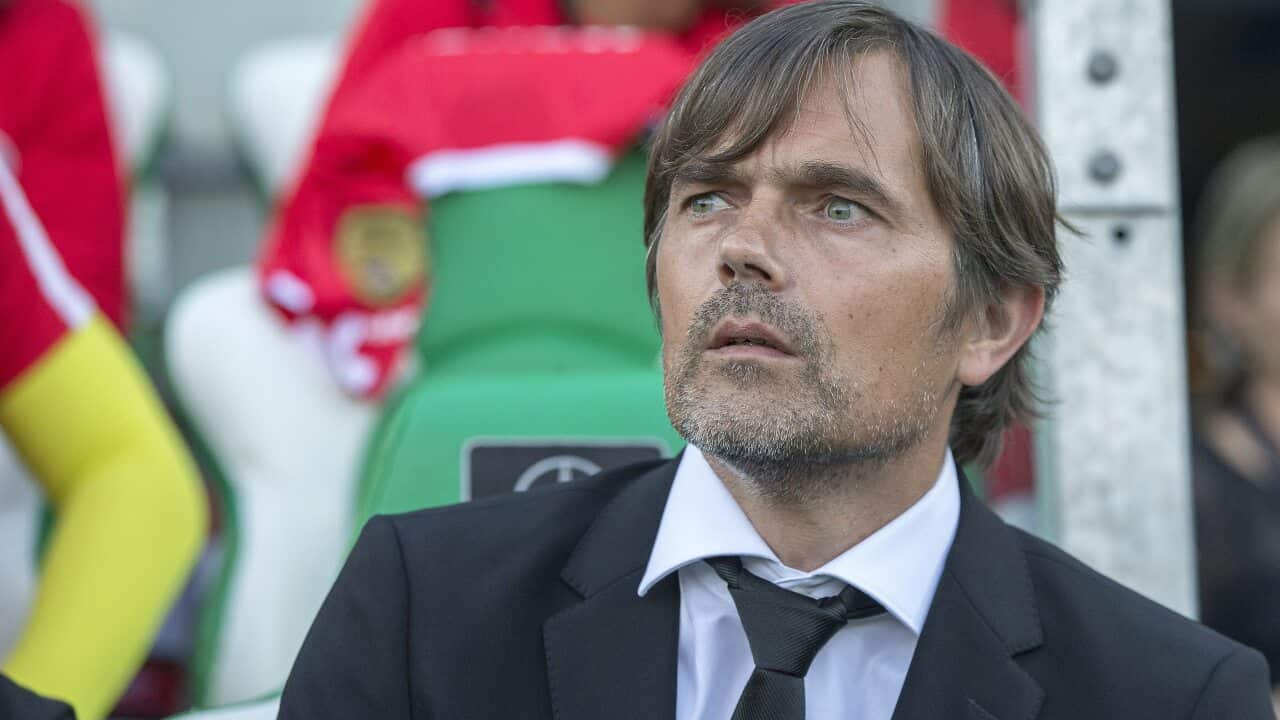 Groningen were reduced to 10 men after 33 minutes when Juninho Bacuna was sent off for a second bookable offence, the furious 19-year-old kicking the tunnel wall in protest at the decision.

But the visitors secured an unlikely first point of the season thanks largely to an excellent performance from goalkeeper Sergio Padt, who simply had to stand still to save Luuk de Jong's feeble penalty just before half-time.

ADO Den Haag also failed to matched Feyenoord's achievement in making it four wins out of four as they were held to a 1-1 draw at home to Heracles Almelo.

Advertisement
Robin Gosens gave Heracles the lead after 19 minutes and, although the home side equalised through Mike Havenaar just 10 minutes later, they were unable to find a winner.

Ajax moved up to fourth in the table with a comfortable 3-0 win at Go Ahead Eagles, with Davy Klaassen scoring twice in the first half for the visitors.

Klaassen opened the scoring on 25 minutes and doubled Ajax's lead from the penalty spot 11 minutes later, with Nemanja Gudelj making absolutely certain of the points in the second half.

AZ are behind Ajax on goal difference only after beating 10-man NEC Nijmegen 2-0.

Dabney dos Santos put the home side in front just a minute before half-time and NEC's chances of getting back into the contest suffered a major blow when Julian von Haacke was sent off early in the second period.

AZ took full advantage of their numerical superiority and made sure of the points with a goal from Alireza Jahanbakhsh 15 minutes from time.

Stefan Mauk was an unused substitute for NEC.