Race is on to snap up in demand Maclaren

Socceroos striker Jamie Maclaren has emerged as a target of clubs in the English Championship, the A-League, the Netherlands and the Middle East, as he plots the next critical step in his career. 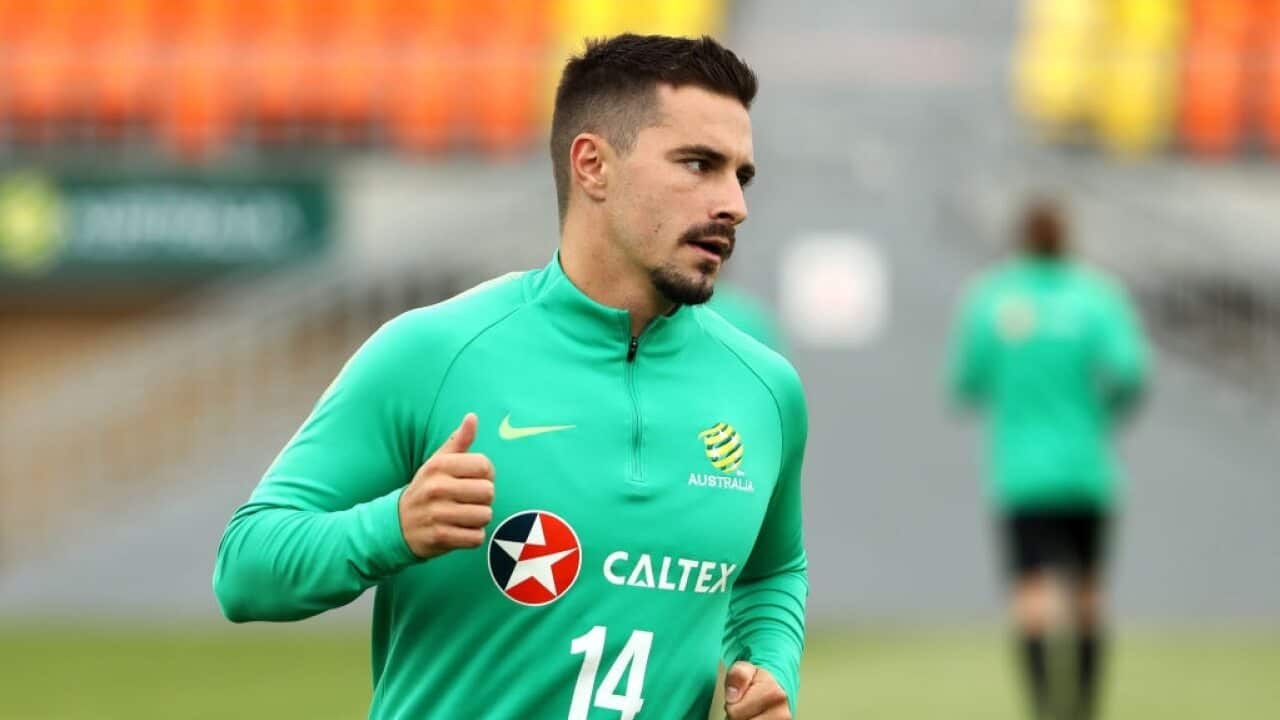 Unused at the World Cup after winning a late call-up, Maclaren netted eight goals in 13 starts while on loan at Hibernian last season.

He is now set to leave German second-tier side Darmstadt for the next chapter in a career he hopes will see him start for the green and gold in January’s AFC Asian Cup in the United Arab Emirates.

But Maclaren's immediate priority will be to resolve his club future, where the Scottish Premiership is also an option, with Hibs keen to sign him permanently and Rangers also interested.

Advertisement
The former Brisbane Roar marksman, who has Scottish lineage, has previously stated that the Championship - home to fellow Socceroos Mile Jedinak, Massimo Luongo and Jackson Irvine - is a target destination.

But no concrete offers have as yet been tabled for the 24-year-old, who is likely to cut ties with Darmstadt after being left in the cold there before moving to Edinburgh in January.

It’s understood that both Sydney FC and Melbourne Victory are willing to offer him marquee contracts to bring him home.

But the likelihood is that Maclaren, who also has offers from Saudi Arabia and the UAE, will remain in Europe, where he is determined to follow the Aaron Mooy pathway of performing in the Championship, with a view to using it as a springboard to greater heights.

The former joint A-League Golden Boot winner was considered unlucky not to have garnered any match minutes for Australia in Russia, especially considering the Socceroos well documented woes in front of goal.

But the Asian Cup, with new coach Graham Arnold at the helm, offers fresh hope of a breakthrough, so long as Maclaren is performing at club level.

It’s understood his future could be resolved before the end of July.

Maclaren’s agent Paddy Dominguez, who is currently in Europe, was approached for comment by The World Game but did not return calls.