Leicester City manager Claudio Ranieri has dismissed fears over Jamie Vardy, despite the striker failing to score in his last six matches. 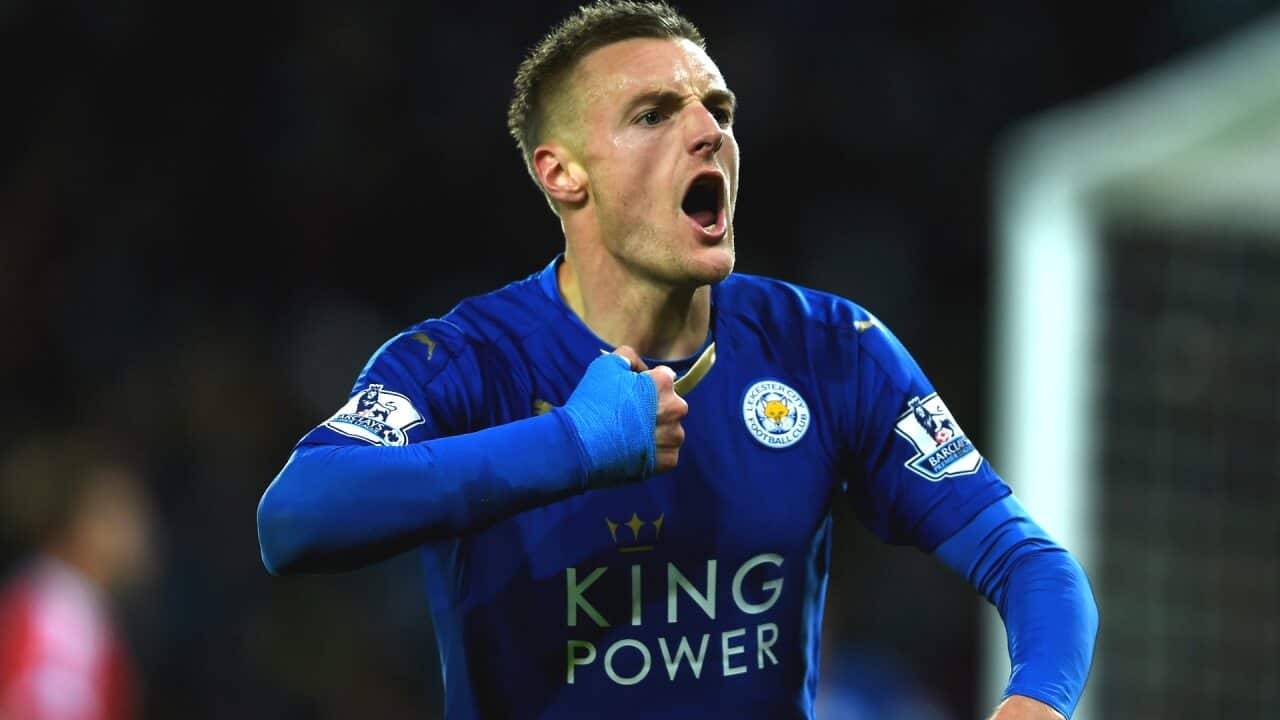 His only strikes last month came for England against Germany and Holland and he has only netted four times for the Premier League leaders since mid-December.

Advertisement
Leicester have won their last four games 1-0 to lead the league by seven points and they could seal Champions League football for next season with victory against Sunderland if other results go their way.

But despite Vardy's lack of goals Ranieri insisted the points are more important than any player's personal tally.

"Jamie in the last two or three matches he didn't score but made the final pass. I look always at the performance, if everybody links together and if everybody fights together. If everybody helps each other, that is my performance. After the goal, it's okay. If you imagine, Wes Morgan scored the goal (against Southampton)."

Riyad Mahrez has also only scored three in his last 15 outings while Vardy's regular strike partner Shinji Okazaki has netted six in his 33 games this season.

They will face Jermain Defoe at the Stadium of Light with the 15-goal striker looking like Sunderland's best hope of staying up with Sam Allardyce's side third bottom and Ranieri is wary of the former England man.

"Jermain is fantastic. I remember him when he was young and I was at Chelsea. He's a very good striker, but I'm very confident with my central defenders. They are very clever," he added.