Harry Redknapp has been axed from Birmingham City after a run of six successive defeats, to become the first casualty in the the Championship this season. 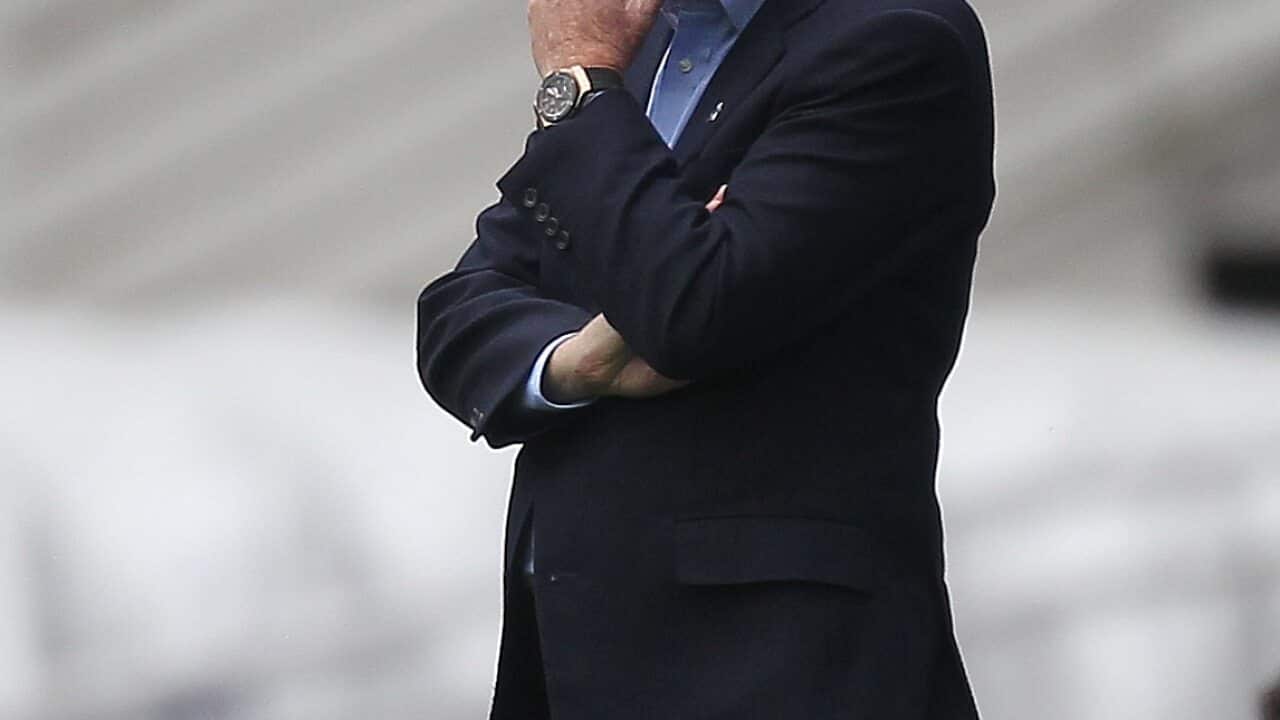 The club made the announcement after  Birmingham 3-1 loss to Preston North End on Saturday  (Sunday (AEST).

The 70-year-old manager joined Birmingham in April and helped them to avoid relegation with two wins from their final three games, but this season they have picked up only four points and sit 23rd in the standings.

"The club has tonight parted company with manager Harry Redknapp," Birmingham said in a statement on their website.

Advertisement
"Unfortunately due to the poor start to the campaign which sees the club second from bottom of the Championship, we are left with no choice but to terminate the contract of the manager with immediate effect.

"We thank him for all his efforts and wish him good luck for the future.

Before signing a one-year extension in May, Redknapp, who has also managed Tottenham Hotspur, West Ham United, Portsmouth and Southampton during a long and successful career, had worked without payment.

"We have got to lift ourselves. There is a team waiting to gel but we have suffered several injuries to key players," Redknapp told the BBC after the Preston loss but prior to the announcement of his departure.

"Fans deserve better and that was my motivation to carry on this season.

"I do not come to work because I need the money, I enjoy the job and leaving home at 5.15 every morning. I would love to be the manager to bring some success to Birmingham."

Redknapp, who signed 14 players during a major summer overhaul, was in charge at St Andrews for 13 games.

Carsley, 43, made 51 appearances during two seasons at the club and had returned in June as part of the coaching staff.

City, who won the League Cup in 2011, face Derby County next weekend.