Tyrese Francois - the 53rd Australian to step out in the English Premier League - believes relegated Fulham will quickly bounce back to the top flight. 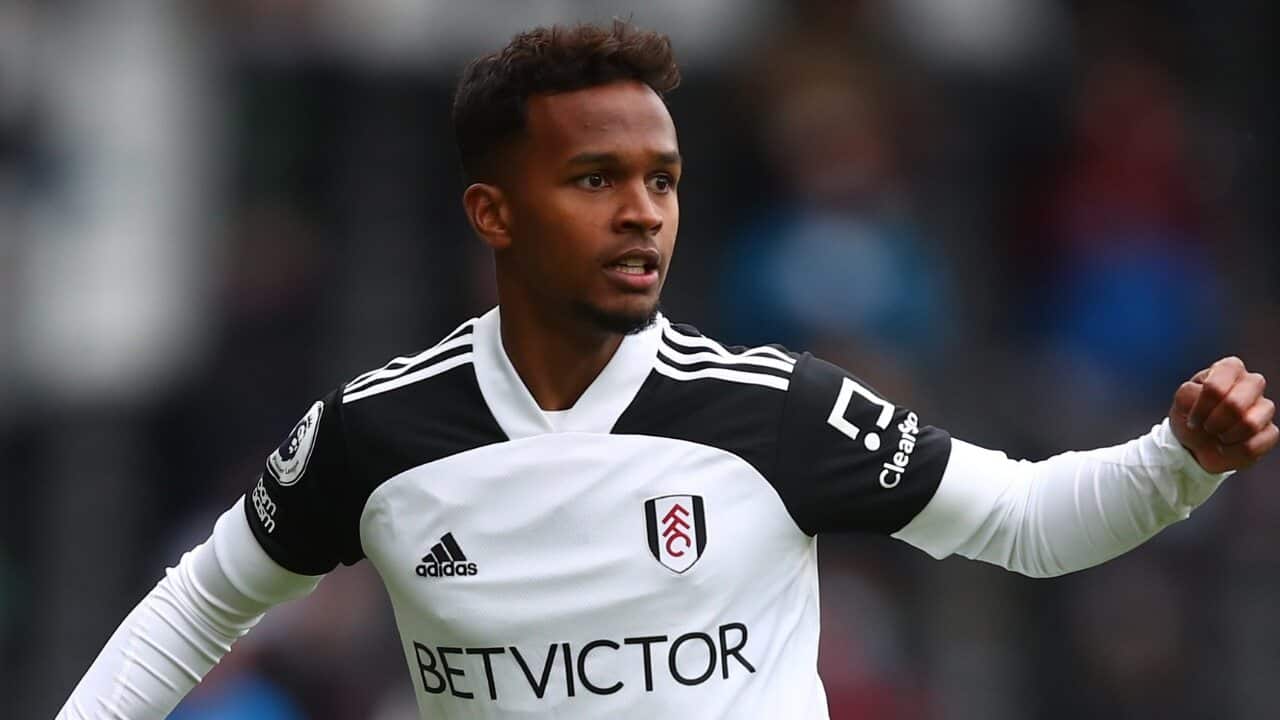 The 20-year-old midfielder from Campbelltown plans to play a leading role in helping the west Londoners put the disappointment of the drop behind them with a breakout 2021-22 Championship campaign.

Francois did his blossoming reputation no harm with 14-minute Craven Cottage cameo off the bench - his top flight debut - in Fulham’s 2-0 final-day loss to Newcastle last weekend, despite playing at left-back for the first time in his life.

Next season holds the promise of significant game for Francois, who flies to Spain in Friday to audition for a ticket to the Tokyo Games as part of an Olyroos squad which will face Saudi Arabia, Romania and Mexico in Marbella.

Advertisement
“The opportunity will be there for sure - it’s just about me now having to take it with both hands and literally force my way into that team,” he said.

“I need to be consistent and focused and I definitely think we have the depth to come straight back up.

“We have the foundation of a team which should be strong enough to go up automatically, rather than having to go through the playoffs.

“The quality is there for sure, we just need to tweak a couple of things and we’ll be up there again.

“I’ve had a little taste now of the first team (Francois previously made a League Cup appearance), and I’ll be pushing for more.

“I have playing regular Premier League football in my sights now.”

Francois described his EPL bow, as “a dream come true”, a personal milestone which will live long on the memory.

“I’ve been part of the first team squad for a while and have been at the club eight years, so it’s been a long time in the making,” he said.

“Coming on at left-back was a surprise since I’ve never played there before - not even in training.

“I felt pretty comfortable and it was great to have fans there.

“I think on the ball I did okay. Afterwards the boss (Scott Parker) told me, ‘You’re hard work’s paid off - this will give you a taste of what it’s like and will push you on to want more. Next season’s a big one, so come back prepared and ready’.”

Francois expects to be back in his preferred position as a clever and combative number six or eight next season, and is looking to enhance his national team prospects with Gary van Egmond at the Olyroos helm over the next two weeks.

“I’m really excited for it,” he added. “I missed a big chunk of the season through injury and just want to play every game I can and impress the national team coaches.”

And Francois is looking forward to the reunion.

“It’s good to be on the radar - I need to make sure I stay there now,” he added.

“I’m pushing for the Olympics, and if I have a good season with Fulham next year, maybe even the senior set-up. Why not?

“Getting in that World Cup squad is definitely a target of mine.”