Brisbane Roar and Western Sydney Wanderers face some huge decisions over the next six-to-eight weeks after their disastrous matchday two showings in the AFC Champions League. 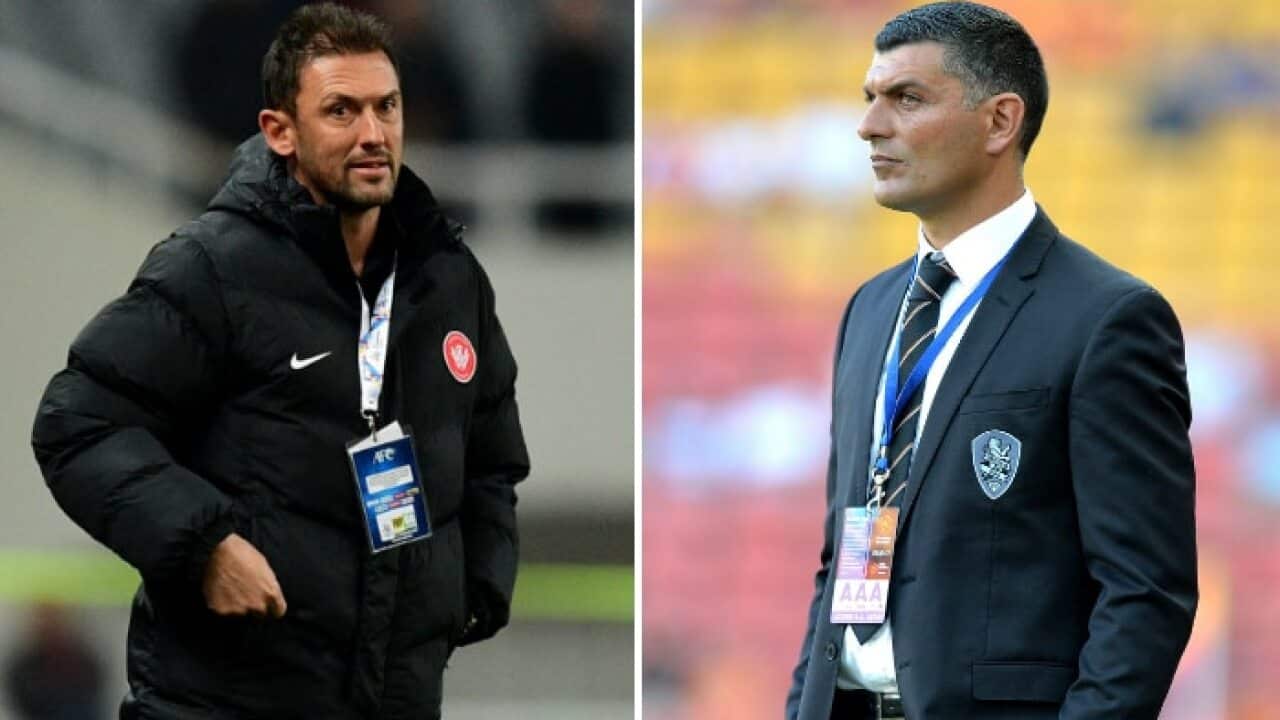 The Roar and the Wanderers will both have to decide whether to prioritise the A-League or the ACL, or keep trying to spread their squads thin between the two competitions in the midst of crowded schedules.

The added difficulty for the two clubs is that the landscapes in either competition could change dramatically for them from game to game.

A decision on the strength of a team line-up that looked decent before a game, could look awful immediately after it, depending on the result as well as the upcoming schedule.

But that is the challenge for the Roar and the Wanderers as they battle against Asian clubs that have massive budgets, and many star players, while at the same time trying to protect their runs towards the A-League finals.

Adelaide United, the other Australian club in the ACL, will have much easier decisions to make as they are in last place in the A-League and, practically speaking, out of the running to make the finals.

The Reds, who won the Premiers' Plate and championship double in the A-League last season, may as well concentrate on the ACL.

Brisbane and Western Sydney were each on the road for matchday two on Tuesday night and both got thrashed.

The Roar lost 6-0 to Ulsan Hyundai in Group E and the Wanderers went down 5-1 to Shanghai SIPG in Group F. Both teams are in last place in their groups.

The Roar are on one point and have a goal difference of minus six. They are only two points behind the second-placed team at this stage, but the gauntlet has clearly been thrown down to them by their rivals.

The Wanderers are also in last place and have a goal difference of minus eight. They are six points behind both the first and second-placed teams.

Brisbane slipped to fifth place in the A-League with their shock, 2-1 loss to Wellington Phoenix last weekend.

They are still well in the running for a top-four finish, and a home game in the first week of the finals, but their heavy schedule is obviously a threat to that.

Western Sydney are desperately clinging to sixth place, with three other teams just two-to-four points behind them.

Round 23 is split over two weekends and the Roar and Wanderers each won't play until the second weekend.

That will at least give each of them good preparation time heading into their next ACL game in mid-March but after that, it immediately gets very busy again.

Here's the upcoming schedule for both teams