Brisbane Roar Women have sealed their spot in the W-League semi-finals after holding off a desperate Newcastle Jets Women's outfit 0-0 at Hunter Stadium on Sunday. 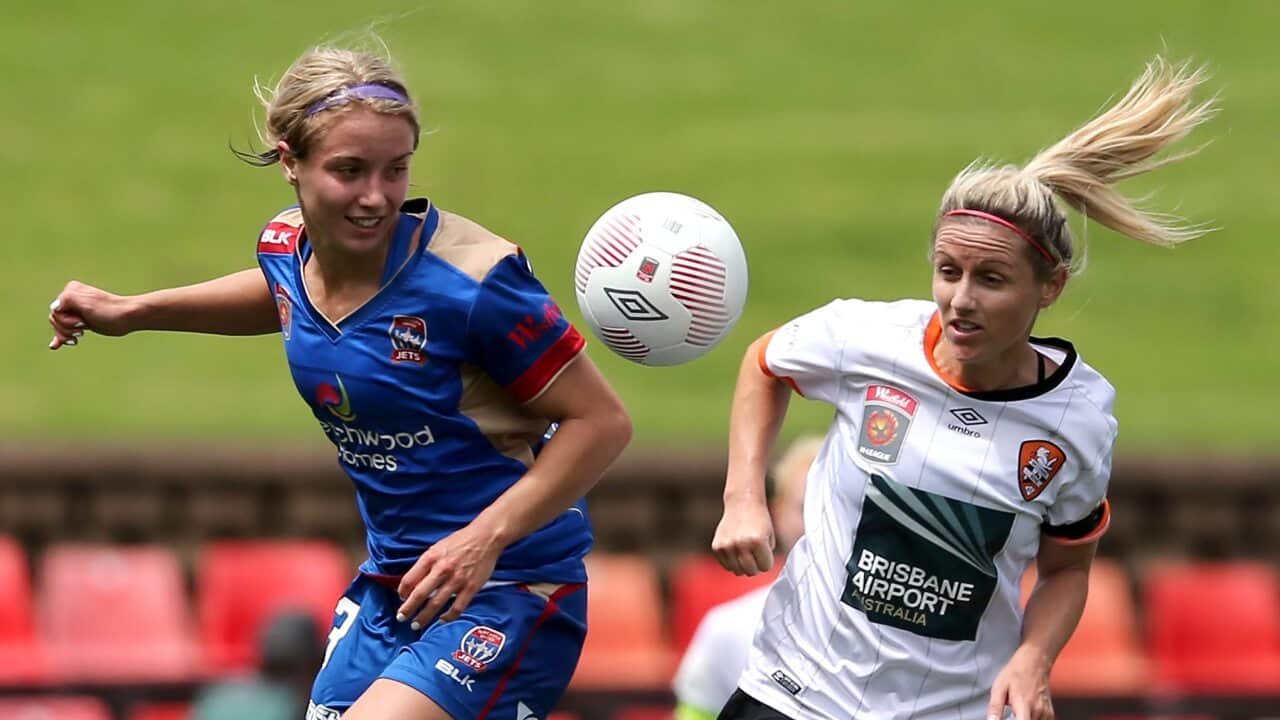 Newcastle, who needed to defeat Brisbane by at least two goals to force their way into the finals, produced a dramtically improved performance during the second stanza.

One of the hosts' best chances fell to Georgia Yeoman-Dale in the 51st minute after a sublime cross from Sophie Nenadovic, but unfortuantely the ball was just out of reach for the 21 year-old with the goal beckoning.

Advertisement
Roar had the better of the first-half and thought they had gone ahead twice, firstly through Amy Chapman in the 26th minute and then two minutes later through Gabrielle Marzano, but were called back for offside on both occasions.

In the end though, a draw was all that was needed for Belinda Wilson's outfit and Brisbane Roar Women will now meet Melbourne City Women on Monday 25 January in the semi-finals.

While Canberra United Women will meet Sydney FC Women in the first of the semi-finals next Sunday at 2pm (AEDT).