Rogic re-signs with Celtic despite reported interest from other clubs

Despite reported interest from the likes of Arsenal, Fiorentina and Valencia, Australia's Tom Rogic has re-sign with Celtic, contracting him to the club until 2019. 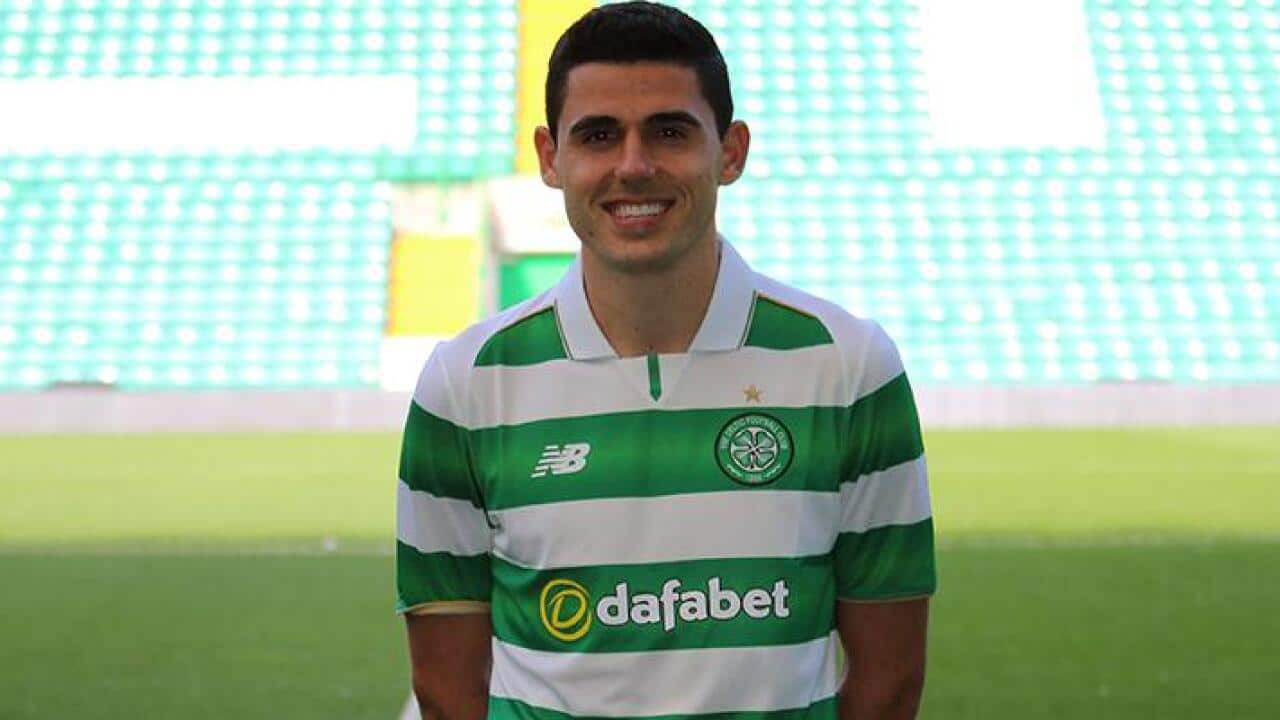 Rogic joined the Scottish Champions in 2013 and after a breakout season in 2015-2016 was considered hot property.

Fairfax reported in May that Premier League giants Arsenal were interested in acquiring the 23 year-old, along with La Liga's Valencia and Serie A's Fiorentina.

Rogic scored 10 goals and produced seven assists in 39 matches last season and the three year extension will put an end to any speculation for now.

"I’m happy here and happy to commit my future to the club that I’m proud of, and I’m just really excited for the future," Rogic said.

Celtic appointed a new manager, Brendan Rodgers, in May and the former Liverpool coach has only started Rogic once this season in the first four matches.

Despite the sporadic playing time Rogic said working under Rodgers was one of the reasons he re-signed.

“The manager’s had a very positive impact on the club so far and I’m sure we will continue to build on that,” he said.

“It’s a great time to be at the club, and for me to have my future sorted and know that I’m going to be working with the manager for the coming seasons is great.

“The manager’s had a say in me re-signing here, and he has played a big role in me deciding to stay here, and you can tell he’s a top-class manager.

"I still feel that I have a lot to give and I know that, under him, I can develop and progress and contribute to the team’s success.”

Celtic's next match is Thursday morning (AEST) in the Scottish League Cup against Scott McDonald's Motherwell.