Primoz Roglic has had a fast start at Itzulia Basque Country, edging Brandon McNulty by two seconds in the first stage time trial in Bilbao. 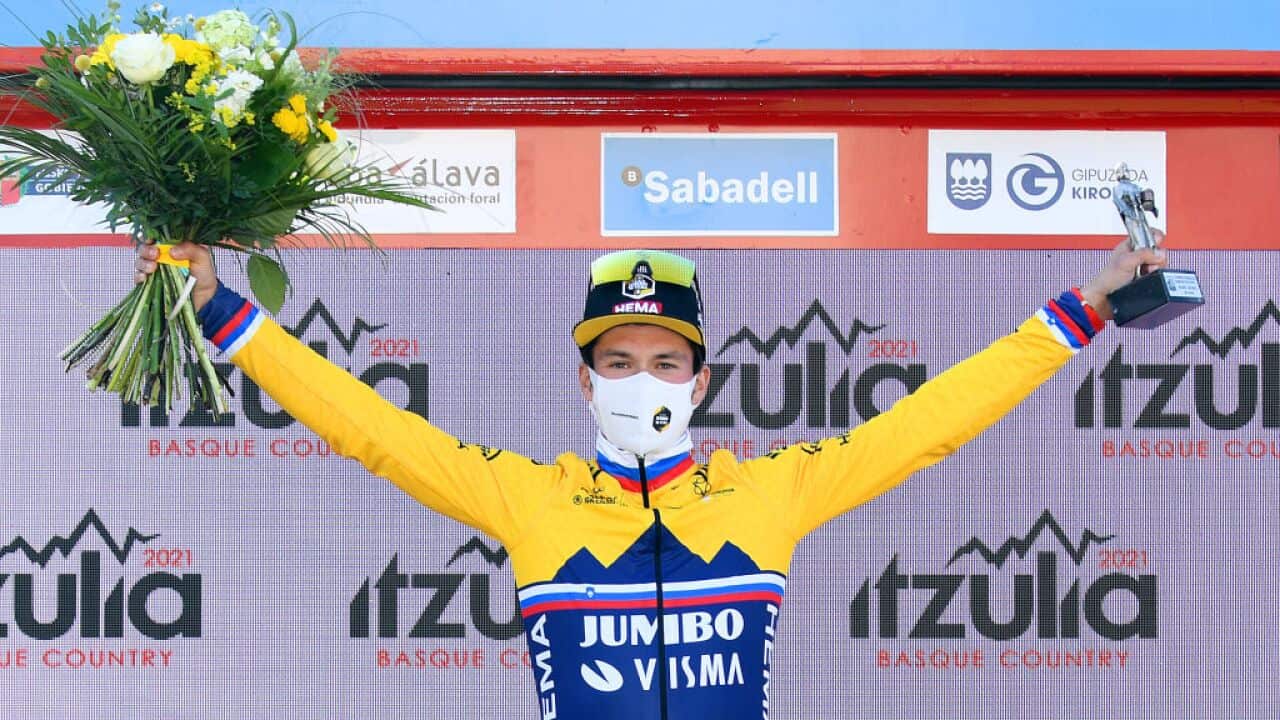 Roglic (Jumbo-Visma) was the fastest with a time of 17 minutes 15 seconds, beating the American McNulty (UAE),  and the Danish Jonas Vingegaard (Jumbo-Visma), third at 18 seconds.

"It is wonderful to be back, I am very happy with my performance today. It is very good for me. I like to race here, it is a nice challenge, with curves and hard ramps," said Roglic, current two-time winner of the Vuelta a Espana.

Advertisement
"Not only are we (Roglic and Pogacar) in this race, there are also other riders. It has been a good day for us, but we have to stay focused until the end. We are going to give everything and we'll see."

The result continues Slovenian rider Roglic's incredible run where he has worn the leaders' jersey in each of his past 12 stage races.

Pogacar started with good times but collapsed in the second part of the time trial, which included a short but tough final climb.

"Maybe I started a little strong and never found the right pace ... I kept thinking about the last climb, I was a little scared and I lost a few seconds there," Pogacar said

"It's thirty seconds, it's a lot, but we will try to reduce it as soon as possible," he added.

Alejandro Valverde (Movistar), winner of the Miguel Indurain Grand Prix in Estella, was in 20th position 44 seconds behind Roglic.

The second stage is a 162.8 km route between Amurrio and Altube and features two category three climbs, A category two climb and finishes with a category one climb.