Roma GM claims Totti will 'continue to play' for club

Roma general manager Mauro Baldissoni has suggested Francesco Totti is set to sign a new contract after revealing the forward 'will continue to play' for the club. 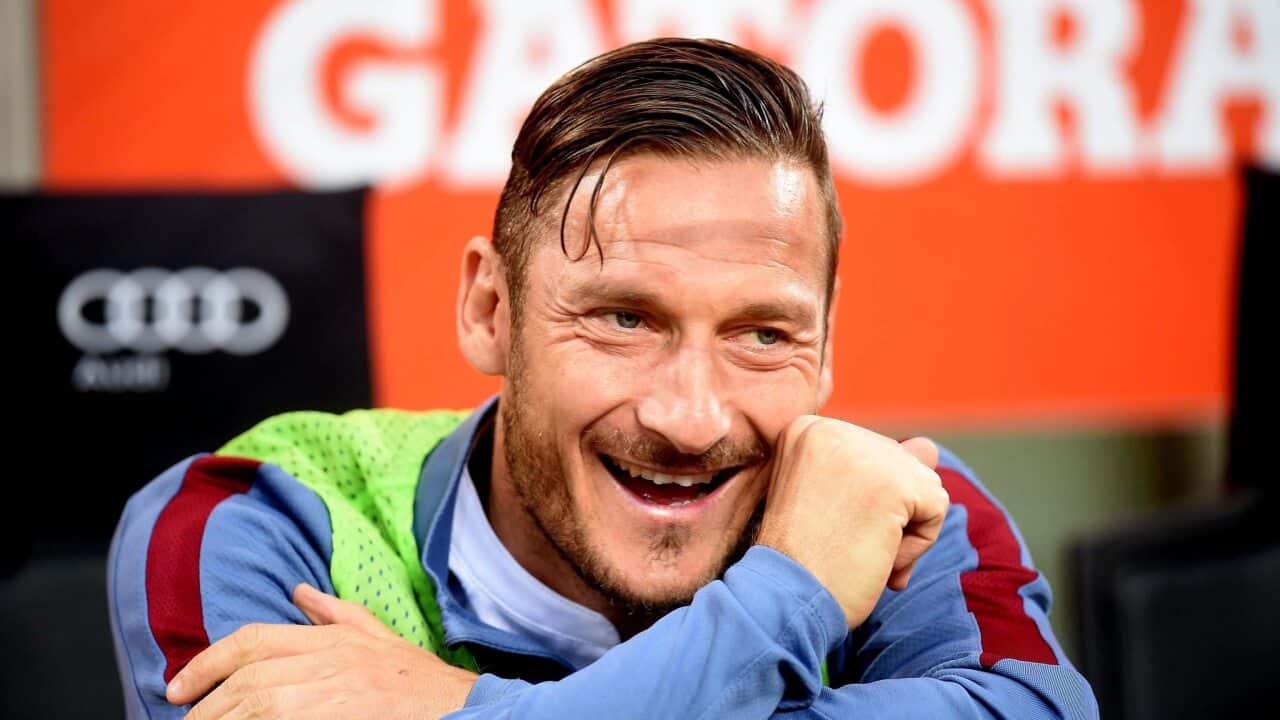 The 39-year-old's current deal expires in the northern summer but Roma president James Pallotta last week confirmed fresh terms had been offered to the veteran captain.

Totti has spent his entire professional career with the Giallorossi and has scored a club-record 304 goals since making his debut at the age of 16.

The Italy international, though, has played a bit-part role under Luciano Spalletti this season and racked up just 384 minutes of action in Serie A.

Advertisement
However, Baldissoni claims Totti will always be welcome at the Stadio Olimpico, and believes he still has a role to play on the pitch next season.

"Even more so than (Mohamed) Salah. It's nice that they are the two who are most acclaimed by the fans, it seems like a nice handover between the past and the future of the club.

"Although I must say, Totti will continue to play for Roma and will be part of the Giallorossi family for a long time to come."