Joe Montemurro believes the Scudetto was “just the starting point” as his Juventus side look to expand their trophy cabinet with a victory over Roma in the Coppa Italia Femminile final this weekend. 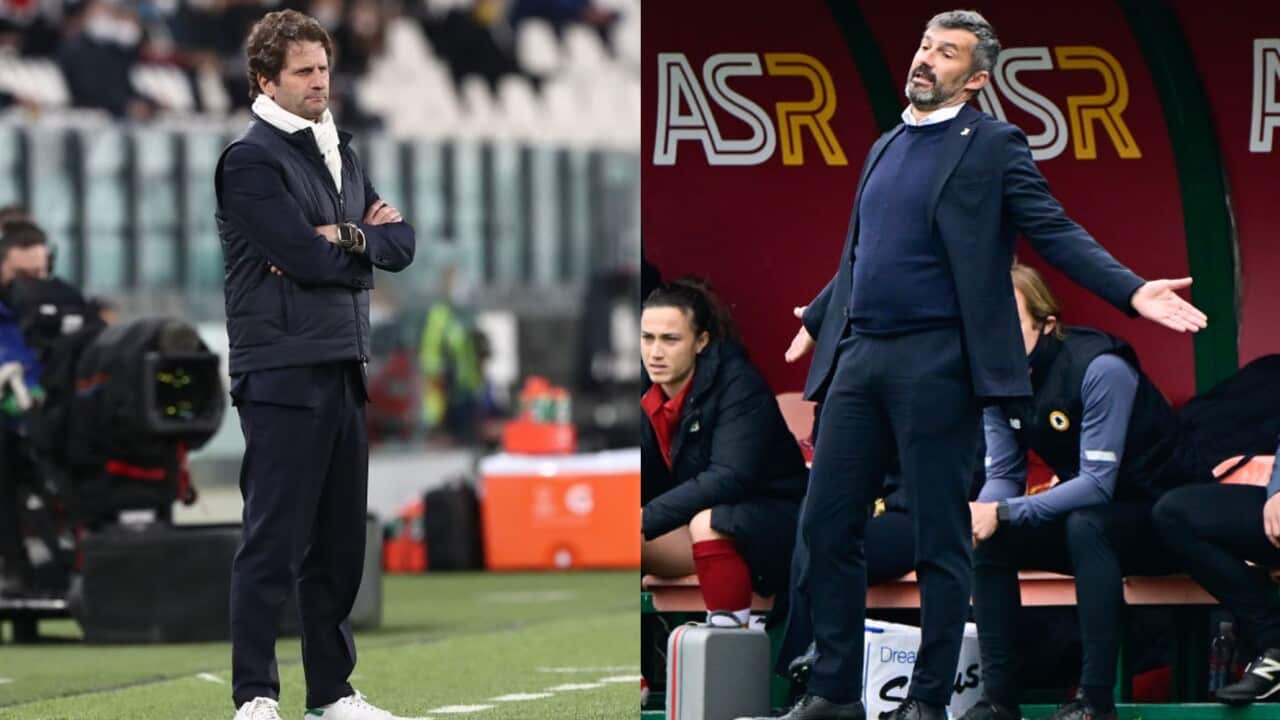 Montemurro has overseen a remarkable season in Turin, one that featured only one league loss en route to a fifth consecutive Serie A title for the club, and his first since signing from Women’s Super League giants Arsenal.

If the Australian’s journey to Juve was a dream come true, his first major title since the Supercoppa Italiana last year left him lost for words.

“To be here, in a club that I have always supported, to win the Scudetto is a very emotional moment,” Montemurro said.

Advertisement
“This team has a very high standard, but a Scudetto like this is just the starting point.”

What comes next for the Bianconeri is the Coppa Italia final against Roma on Sunday – the defending champions who finished second in the league and five points adrift of their rivals.

The two sides could not be separated in their most recent encounter, though they’ll face the prospect of extra-time and penalties should that remain the case at the Stadio Paolo Mazza.

Roma concluded their league campaign with a resounding 3-0 victory over cross-town rivals Lazio, and coach Alessandro Spugna said, “it was just what we needed before the final”.

“Putting the icing on the cake by winning the cup again would be magnificent,” Spugna added. “It would make it a fantastic season.

“It’s going to be tough against the (league) champions for the last five years, but we have everything we need to make a game of it.”

Montemurro will likely field his customary 4-3-3 formation in the final, where his side will be expected to control the contest and deliver the domestic cup for just the second time in their history.

The weight of such expectations can often prove too much to bear for some, but for the 52-year-old, it’s exactly the kind of occasion he’s prepared his players for.

“We’ve worked on the mentality,” Montemurro said. “The girls have shown personality and character, which has brought them here.

“The most difficult matches? Those in which we were expected to win.”