Former FIFA World Player of the Year, Ronaldinho has declined Wollongong Wolves' one-off $100,000 carrot to play for them in Wednesday night's FFA Cup Round of 32 clash against Sydney FC. 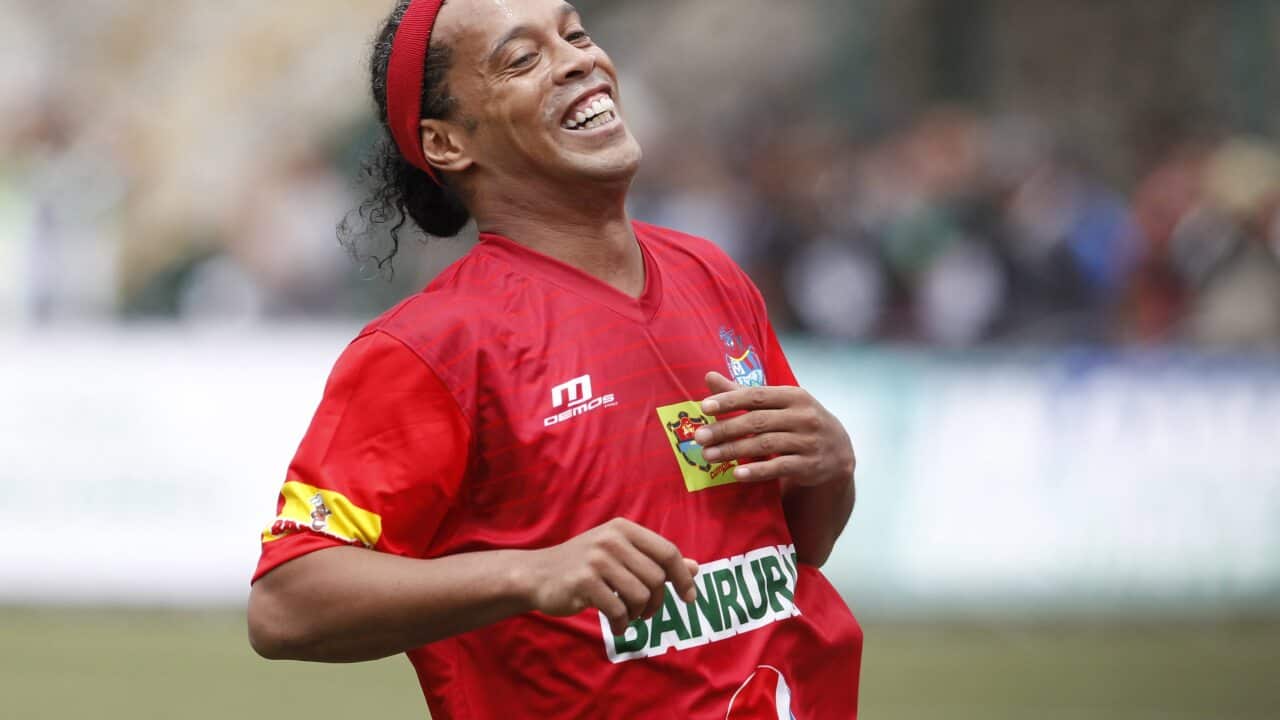 The generous lump sum payment, which was apparently being bankrolled by a gaming company - given that sort of figure being far beyond the reach of the Wolves, ultimately wasn't enough to meet the 36 year-old's wage demands.

Advertisement
It is believed Ronaldinho's demands were more than double the bid tabled by Wollongong.

The FFA Cup clash with Sydney was pitched as a chance for Ronaldinho, who last played for Fluminense in 2015 and has been seeking a route into the A-League for over six months, to prove he was worth a marquee contract - with only his asking price spooking clubs.

While the former Paris Saint-Germain, Barcelona and AC Milan star's agent was in advanced talks with the Wolves, he informed the National Premier League club that their offer didn't meet Ronaldinho's demands.

"We gave what we felt was a fair offer, but unfortunately he declined," a Wolves spokesperson told the
Illawarra Mercury
.

"We would have loved to have him out here and seriously pursued all our commercial avenues to make that possible.

"With the timing of the Rio Olympics and his commitments over there, unfortunately it didn't get over the line."

Ronaldinho won the last of his 97 Brazil caps in 2013, but his arrival would have paved the way for a sold out FFA Cup clash, which would have acted as further assistance for the Illawarra football community to showcase their region as being worthy of an A-League club upon expansion.