Portugal captain Cristiano Ronaldo suffered a social media backlash after posting a controversial photo of himself and two friends wearing masks on a private plane, as the star forward prepared to join team-mates for EURO 2016. 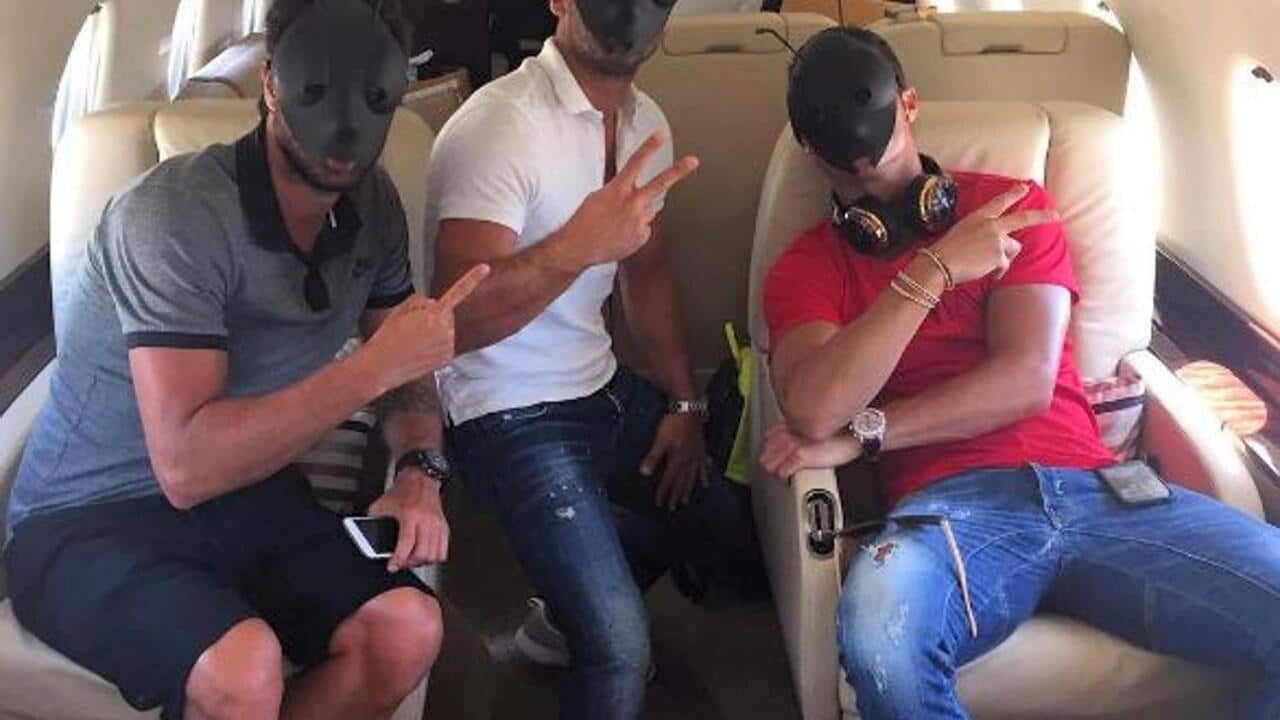 The major fallout from Ronaldo's post has actually centred around him captioning the image "tanned faces!"

Numerous comments branded the Portuguese star as "racist", with some questioning how Ronaldo could portray a tan with a black mask.

User @Hhary_podmoree commented "racist" in response to the post, while @Queenbiska said: "caption bit racist though (sic) @hoetep @muhtaad how's that tan faced with a black mask. My boy losing with the language barrier."

“What an a****** move. Did you really think this was funny?,” @Anthoniafarfalli said.

But it wasn't all doom and gloom for the mercurial attacker, with some fans leaping to his defence.

"@mark.ragel people are calling this racist... What a terrible world we live in if this is considered racist," @tomconnolly said.

"Whoever considers this racist really needs to get a life ... you can't say anything anymore .. incase you offend someone...," @dreamhomeinsp said.

While more users saw the post in a negative light it has drawn additional attention to Ronaldo and Portugal's EURO 2016 campaign, which kick-offs on Wednesday 15 June (AEST) against Iceland.