Ronaldo keeping up with the Kardashians 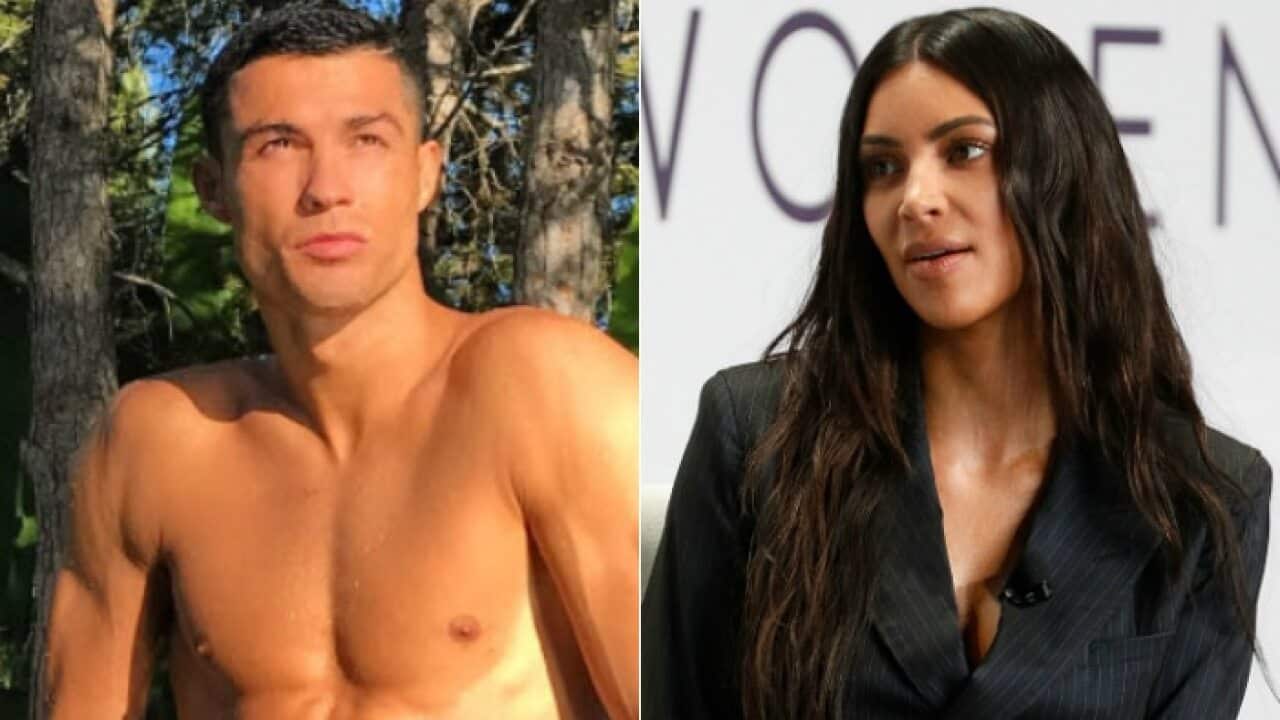 For the Real Madrid star, social posting is about more than getting likes and filtering shots of meals - it's big money.

Hopper's report puts him at third in the world for amount paid per Instagram post, behind celebrities Selena Gomez ($724,000) and Kim Kardashian ($659,000).

The Portuguese forward is the number one male and the top athlete ahead of Lebron James who, at $158,000 per post, comes in at 10th overall.

Advertisement
Forbes confirmed last month that Ronaldo is still the highest paid athlete in the world - with $42 million of his total $116m earnings coming from sponsorships.

The current Ballon d'Or holder also has the most Facebook followers in the world, 122 million, and well over 200 million total on social media with Instagram and Twitter - 60% more than any other sportsperson.

Ronaldo promotes his sponsors across his social platforms liberally, with Forbes reporting that his partners received $232 million in media value from his posts in the last year.