Cristiano Ronaldo has claimed another victory over Lionel Messi after the Real Madrid star was announced as the cover athlete for FIFA 18. 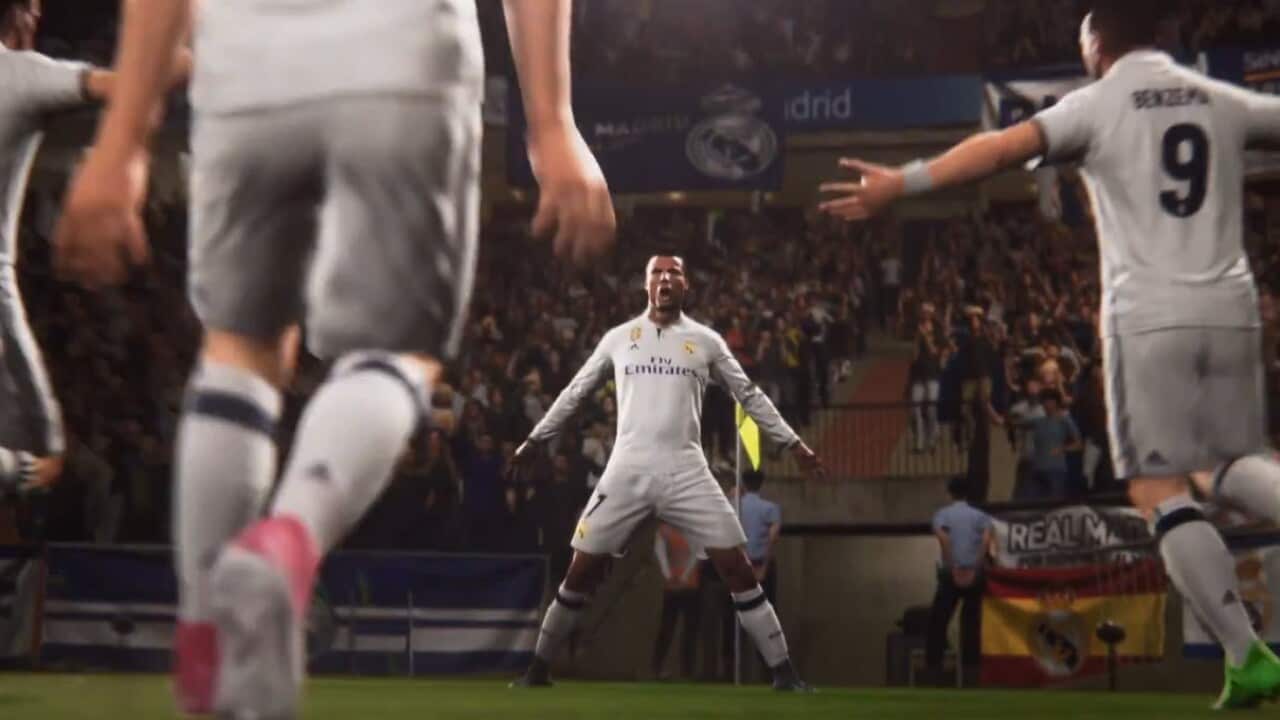 It is the first time Ronaldo has featured on the cover of the popular football video game, with Messi appearing on it four times in the past five years.

Ronaldo is no stranger to being the face of video games after he graced the cover of rival game Pro Evolution Soccer in 2008, 2012 and 2013.

It is the latest success for the Portuguese superstar who scored two goals in Real Madrid's UEFA Champions League final win against Juventus to wrap up one of the most successful years in the 32-year-old's career.

Over the past 12 months Ronaldo has lifted the Champion's League trophy twice,  as well as claiming the European Championship with Portugal, The FIFA Club World Cup, his fourth Ballon D'or, the inaugural FIFA The Best Men's Player Award and as edging Lionel Messi's Barcelona side to secure the La Liga title.

"It is a real pleasure to be on the cover of FIFA 18. It’s a great feeling and I am grateful to have been chosen,” Ronaldo said.

The game will be available to buy in shops from September 29.