Cristiano Ronaldo has reportedly hinted he would like to return to England after revealing his frustration over an investigation into his tax returns. 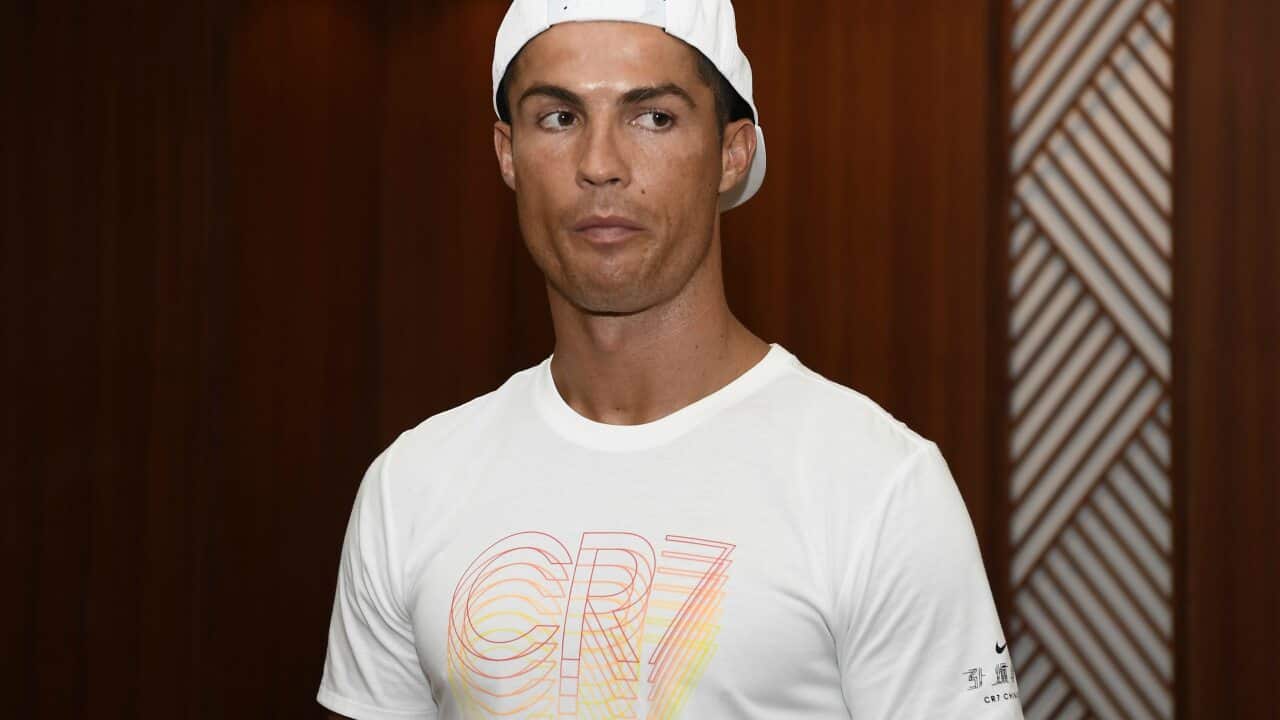 The 32-year-old Real Madrid star, who played for Manchester United between 2003 and 2009, has denied charges of evading tax and hiding details of his income from the Spanish tax authorities.

The Portuguese claims that, contrary to the argument of the Public Prosecutor, the transfer of his image rights to a company he owned took place in 2004 and not in 2010 just after he joined Madrid.

Since 2015 the player said his image rights had been granted to an independent third party, registered in Spain, that pays tax for him.

The Public Prosecutor's charge is limited exclusively to tax on the amounts earned by the player in 2014 for granting his image rights for the years from 2011 to 2020.

Ronaldo, who earlier this week appeared at magistrates court in a Madrid suburb to answer the charges, has reiterated his innocent plea.

He claims life was more straightforward in Manchester.

In quotes carried by Spanish newspaper Cadena Ser, Ronaldo said: "I never had this problem in England, that's why I'd like to go back.

"I remember when I arrived in England and they told me that that's how things worked. I went to Manchester as an 18-year-old and they advised me this was the best system I could use, just like the other players did. In Spain they told me I'd have to pay more but that there'd be no problems.

"I've always paid what I've had to pay."

Ronaldo has scored more than 400 goals for LaLiga champions Madrid since arriving in 2009 and he won three Premier League titles and the UEFA Champions League with United.