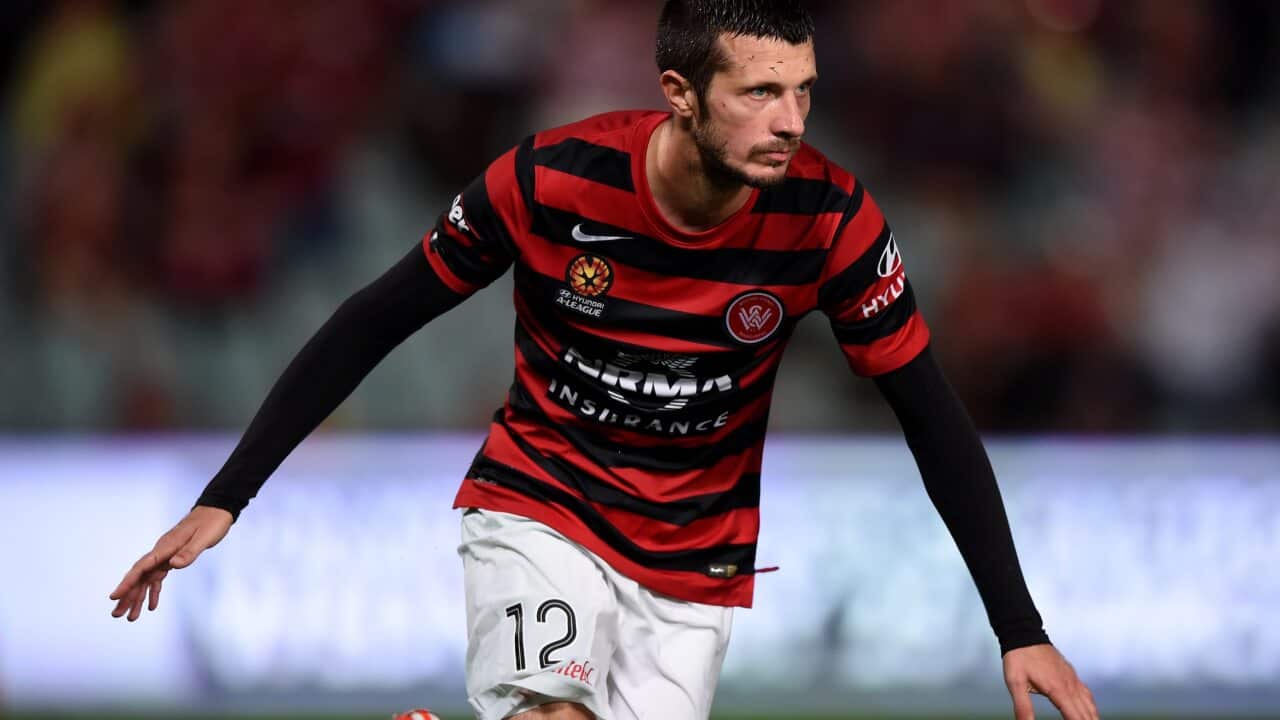 Rukavytsya joins the club after a season with fellow Israeli side Beitar Jerusalem, and will play in the UEFA Europa League next season after Maccabi Haifa qualified for the second qualifying round thanks to their Israel State Cup final win last month.

Advertisement
He then had spells with Roeselare (loan), Hertha Berlin, Mainz and FSV Frankfurt (loan) before returning to Australia with Western Sydney Wanderers.