Australia goalkeeper Mat Ryan missed out through injury as Valencia's pointless start to the season continued into a fourth match as they relinquished a 1-0 lead to lose 2-1 away to Athletic Bilbao. 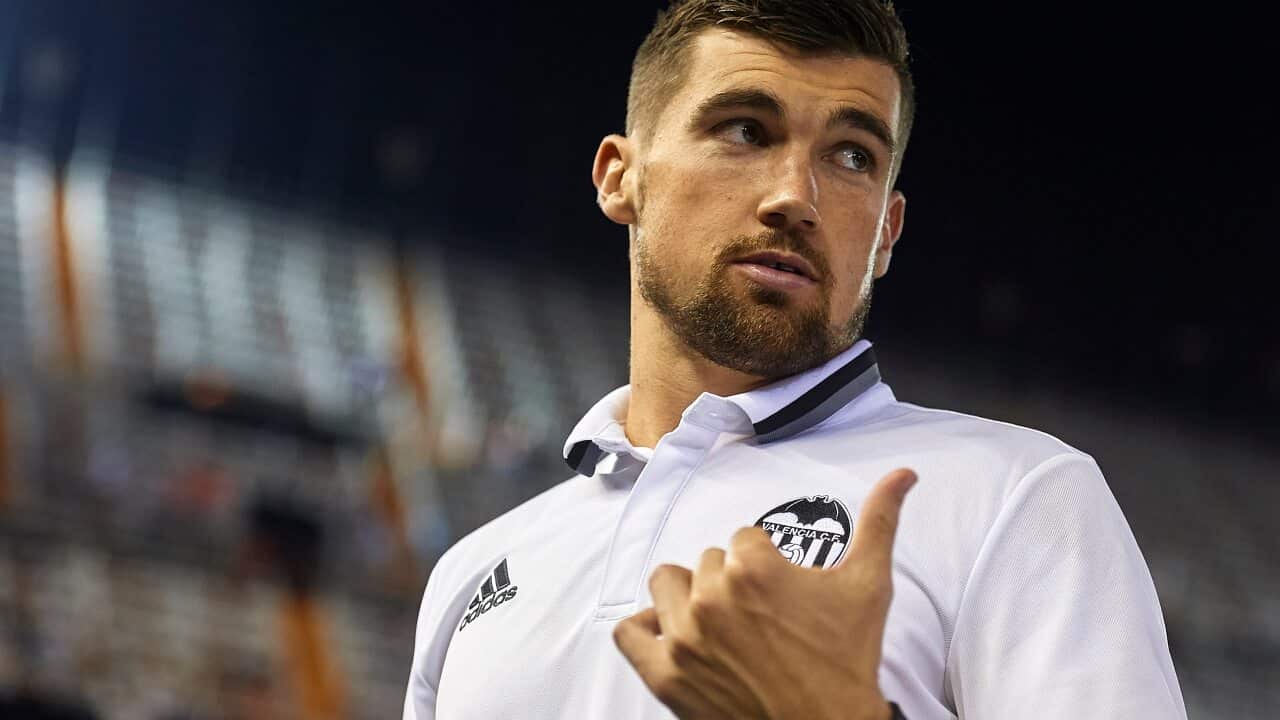 Ryan will reportedly miss three weeks with a left knee injury picked up at training, making him highly unlikely to be available for Australia's 2018 FIFA World Cup qualifiers against Saudi Arabia and Japan in October.

The Basque side have also made an unconvincing start to the campaign and coach Ernesto Valverde must have been fearing the wrath of the San Mames crowd when Alvaro Medran fired Los Che in front after less than two minutes.

But Athletic's veteran Spain forward Aritz Aduriz turned the tide to put the home side in front by half-time.

Advertisement
First he headed home a cross from Benat Etxebarria midway through the opening half and then clipped a second over Valencia goalkeeper Diego Alves from another Benat assist to heap more misery and pressure on Valencia coach Pako Ayesteran.