Mat Ryan was in action as Alvaro Negredo headed home in the third minute of stoppage-time to give Valencia a 1-1 draw at Deportivo La Coruna and earn a point Gary Neville's side barely deserved. 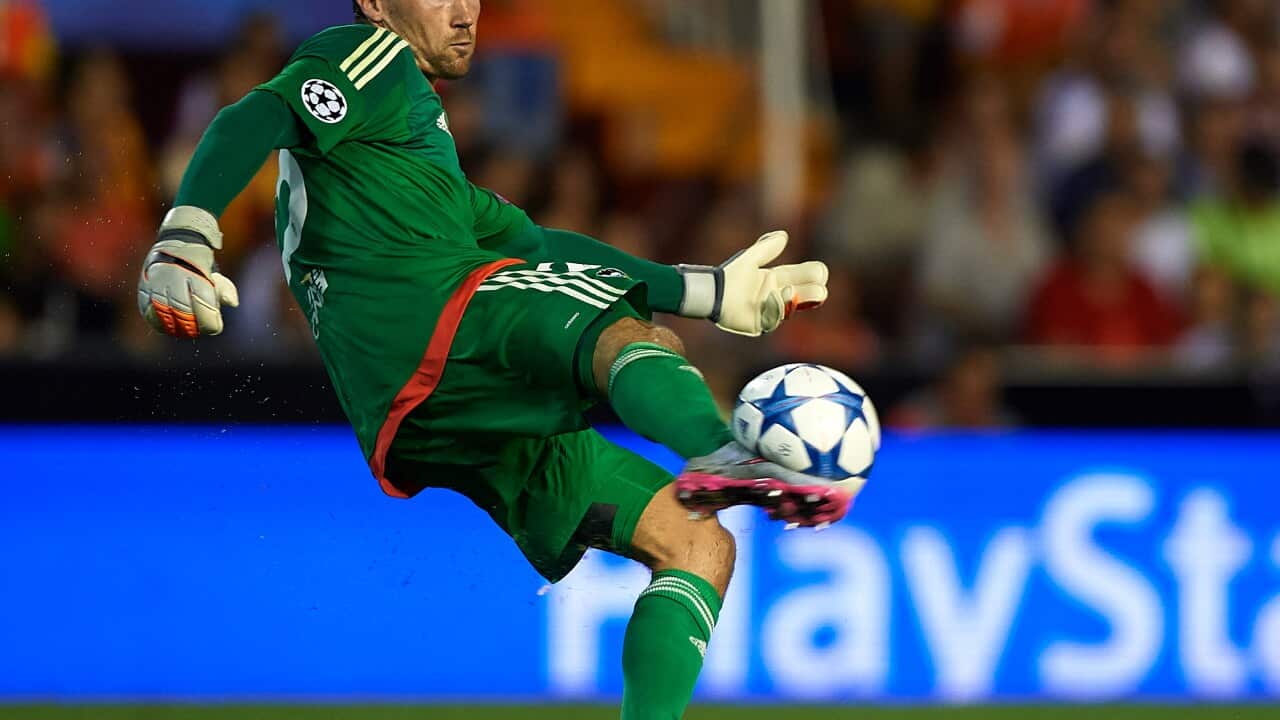 Lucas Perez pounced on a defensive lapse to put the hosts in charge in the 27th minute and had a goal wrongly ruled out for offside in the second half.

Although Valencia made an encouraging start, Victor Sanchez's side were the better team for the majority of the game but were unable to add to their lead, and Negredo made them pay late on by nodding in Dani Parejo's cross.

Advertisement
The draw takes Valencia ahead of Malaga and up to 11th in the Primera Division, although they are still looking for a first league win under the English coach, while Depor drop down to ninth place.

Neville raised eyebrows by stripping Dani Parejo of the captaincy last week but his new skipper Paco Alcacer was injured for the trip to Galicia, so Negredo wore the armband for the first time.

The former Manchester City striker had scored a 50-yard wonder goal against Rayo last week and was offered a great chance to open the scoring here when Andre Gomes slid a pass into his path, but he shot just wide of the far post.

Depor took the lead before the half-hour mark, the seventh consecutive game in which Valencia conceded the opening goal. Liverpool loanee Luis Alberto spotted a gap in the back line and slid the ball in towards Lucas, who stayed onside and outmuscled Aymen Abdennour to round Australia goalkeeper Ryan and score his 13th league goal of the season.

Lucas should have doubled the lead after the break when he again beat Ryan, but the goal was incorrectly ruled out.

Valencia were still left with a fighting chance, and seized the opportunity at the death.