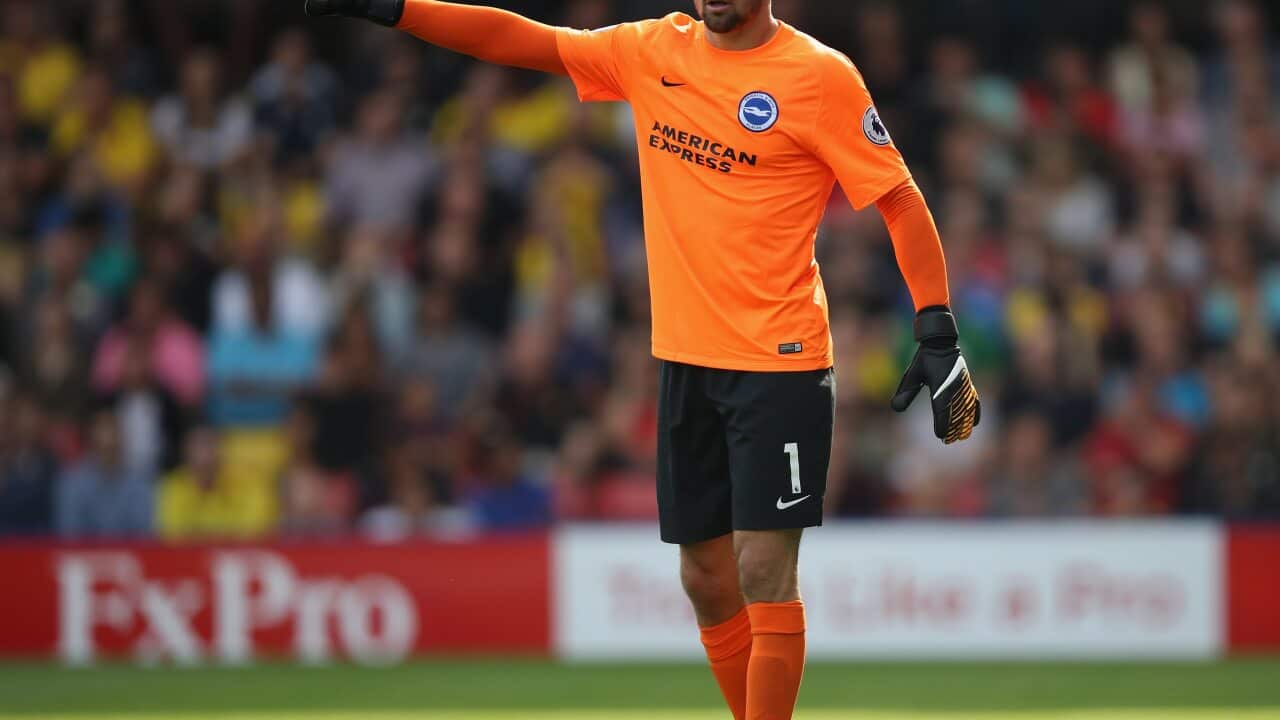 Krul moved to the Amex Stadium on a season-long loan deal on deadline day and made his Seagulls debut in Tuesday's extra-time defeat to Bournemouth in the EFL Cup.

Though the Dutchman has had to play second fiddle to Ryan thus far, he has penned a permanent deal until the end of the season.

Ryan has had a mixed start to his time at Brighton after the newly promoted signed the Australian for a club record fee of A$9 million from La Liga side Valencia.

Krul's one-year deal is sure to be a major concern for Ryan who made the move to Brighton in search of guaranteed minutes after being forced to play play second fiddle to Brazil custodian Diego Alves at Valencia.

The announcement is also bad news for Ange Postecoglou and the Socceroos who will be desperate for Ryan to be in peak form ahead of crunch World Cup qualifiers against Syria next month.

The Netherlands keeper has featured sparsely since suffering a serious knee injury on international duty, but made 18 appearances for AZ in the Eredivisie last season.