Brighton and Hove Albion will need to successfully survive a difficult slate of upcoming fixtures if they are to avoid Premier League relegation, according to manager Chris Hughton. 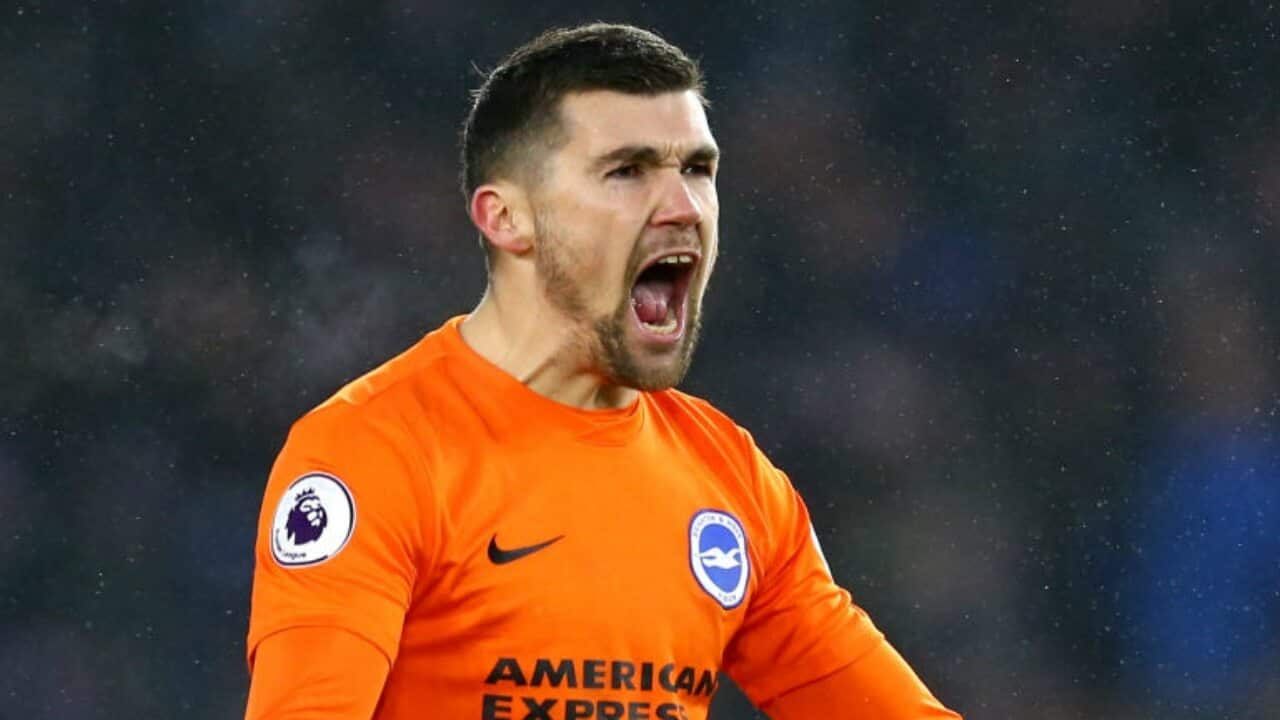 Brighton, who are 13th in the league with 27 points, beat West Ham United 3-1 on Sunday (AEDT) for their first win from five league games this year.

"We've shown enough this season that we can stay in this division but we're going to go through a pressure period and it will be the teams that work better under that pressure that will make sure and stay clear of it," Hughton said.

Socceroos goalkeeper Mathew Ryan has been impressive for the Seagulls this season and will hope to add to his eight clean sheets if his side are to achieve Premier League survival for the first time in club history.

"They're big games for obvious reasons, because of the teams that we're playing against and points that they've got," Hughton said.

The south-coast club take on Manchester United at home and Liverpool away in the final two games of their campaign and Hughton said Brighton had to consolidate their standing before those matches.

"You should never be fearful of any game but they are very difficult games and, yes, we would like to be in a good position before then."