The introduction of an independently run A-League is likely to be the long-term outcome of FIFA investigations into the FFA’s governance of the game in Australia, according to Perth Glory chief Tony Sage. 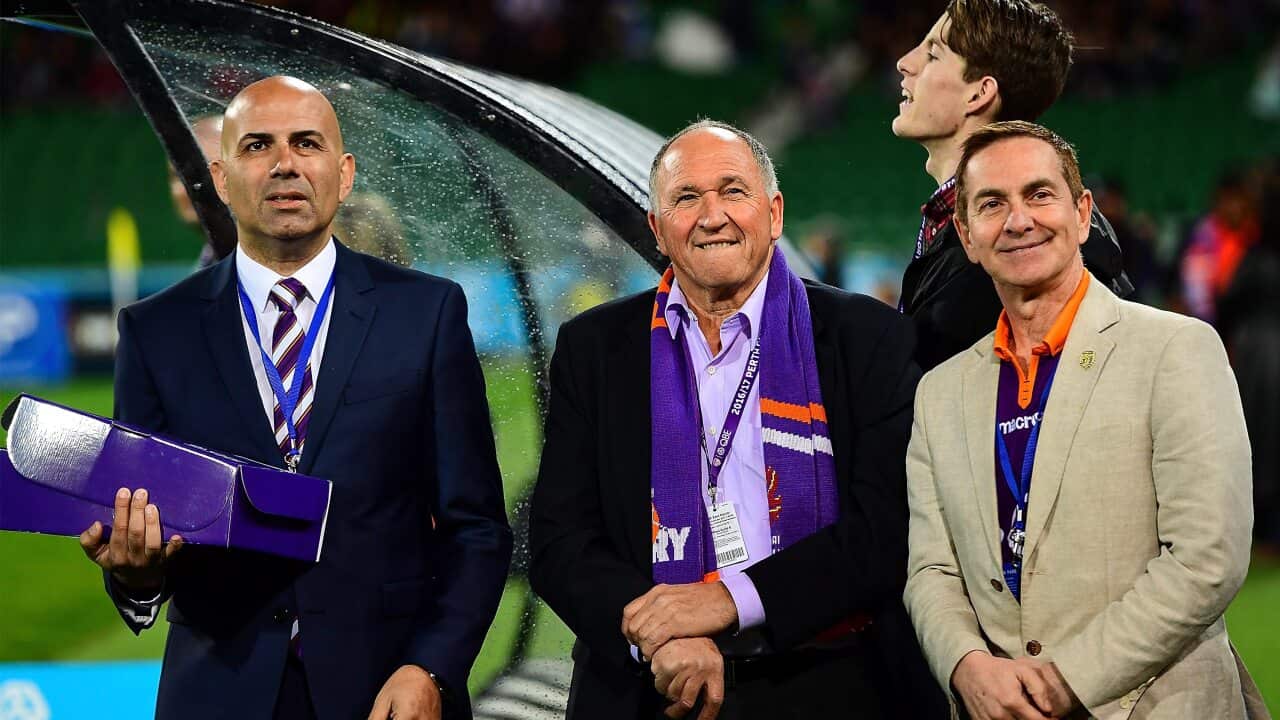 FIFA will release its findings early next year after expressing its concerns over the FFA's constitution and statutes in last month's summit meeting with Australia's peak body and the Asian Football Confederation in Sydney.

Sage will not be surprised if one of their edicts is that FFA is ultimately stripped of its over-arching autonomy of the national competition.

A leading member of the recently formed A-League club's representative body, the Australasian Professional Football Clubs Association (APFCA), Sage will happily accept whatever findings FIFA delivers in its probe into the way the game is governed in Australia.

Advertisement
While stressing that his views do not necessarily represent those of APFCA, Sage said: "Every league in the world is not run by the FA, and I think FIFA want an independent body to run the competition here, just as elsewhere.

"In the end it’s not up to the owners or the FFA, it's up down to what FIFA dictates. If they dictate an independently run league, I don’t know FFA will do.

"That’s more a question for David Gallop and the board. I would certainly not want to go against the wishes of FIFA; otherwise you would no longer be affiliated.

“FIFA won’t report back until next year ... they may be happy with the structure here. I am sure FFA have put their case forward, and decisions are outside the control of FFA and the owners."

Speaking ahead of Wednesday’s meeting between the clubs and FFA in Melbourne, Sage insisted there was no acrimony between the parties and that he expected no fireworks.

“The FFA do acknowledge now that the A-League is the pinnacle - at the top of the tree in getting bums on seats in our sport," he said.

“They haven’t admitted taking their eye off the ball with the A-League but they have acknowledged how important the competition is.

"Hopefully that will translate into an increase in funds allocated to marketing and promotion and the amount of money available to distribute to the clubs (from a looming new TV deal)."

Sage is expecting the clubs to receive substantially more than the existing $2.6 million annual allocation, with the current rights deal set to rise significantly from its current $40 million valuation.

But he is reluctant to put a figure on what the clubs want until it becomes clear how big the financial pie is.

“The current system of salary cap of 23 players and five visa suits everybody … we need to focus all the energy now on how future funds are allocated," he said.

"It’s too early to say how much the clubs would want moving forward because until a new TV deal is signed we don’t know how much will be on the table.

"It needs to be a lot more than it is now … the owners have put in $210 million in the 11 years of the A-League … that’s the combined loss of the all the clubs.

"That’s not sustainable... that’s an average of $20 million a year over those 11 seasons. The owners’ contribution to football in this country should not be underestimated and it is by a lot of people.

"If that money had not been put into football by private owners what would football as a whole in this country look like, forget the A-League?"