Saudi Arabia should be a football no-go zone

Let me start with a confession. In 2005 I was invited to the AFC Champions League Final in Jeddah, Saudi Arabia, all expenses paid including business class travel - I declined for a number of reasons. 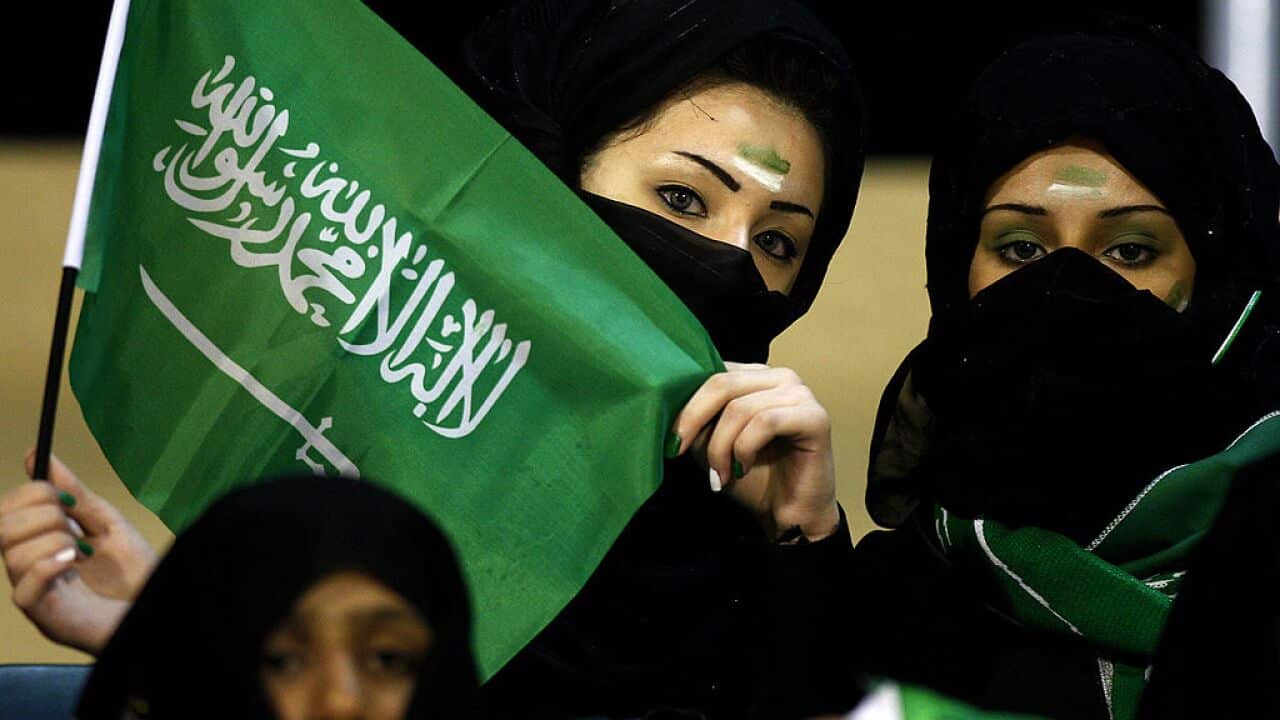 Foremost among my logic was what the Department of Foreign Affairs advised on travel to Saudi Arabia. It said visitors have been known to be arrested when alcohol was detected on their breath at the airport. That would have done me in for sure.

It’s not an easy country to visit, as Socceroos fans intending to travel for the coming World Cup qualifier on October 6 are now finding out.

Pablo Bateson, a fan who has attended the last 38 consecutive World Cup qualifiers involving Australia, home and away, is distressed. He told Tracey Holmes on ABC News Radio that he doesn’t yet have a visa because before you can be given one you have to be invited by a Saudi citizen.

He is blaming the FFA for not facilitating the crossing of this hurdle for Australian supporters. He points out that when Western Sydney Wanderers fans travelled to Riyadh for the Champions League final in 2014 the club took care of everything regarding entry into the kingdom.

As I write there has been some movement. The FFA, thanks to an agile official, Vanessa Bolzan, has facilitated the invitation for Bateson. He now waits to see if the visa will be processed before he is due to fly out on the public holiday Monday, October 3.

My question is: why is FIFA, or the AFC for that matter, allowing Saudi Arabia to play international football at all?  Or if they do, asks Bateson, why doesn’t FIFA press the Saudi authorities to streamline the visa acquisition process for travelling football fans?

The country has an abysmal human rights record and treats women,as well as migrant workers, appallingly. You may recall that during the 2015 Asian Cup in Australia when the Saudi team bus arrived at the team hotel with a female driver the players refused to board the bus. It is against the law in Saudi Arabia for women to drive.

In 1995 the Olyroos, on tour in Saudi Arabia, staggered into a square in the city of Taif and found themselves witnesses to the gruesome spectacle of three prisoners being publicly beheaded.

Academy Travel Sports, a travel company which organises tours for Socceroos fans, including one for the World Cup qualifier against Iraq next March, refuses to organise tours to Saudi Arabia due to the difficulty of obtaining visas and their opposition to that country’s appalling human rights record.

Whatever happened to FIFA’s boastful claim that it is here to ensure that football is a vehicle for making the world a better place and to improve the lot of human beings? ‘For the game, for the world’ indeed.

The counter argument would be that FIFA, and football, is powerless when it comes to changing domestic laws in sovereign nations.

The dreadful apartheid laws of South Africa are now a thing of the past and they were smashed primarily by sporting boycotts. Any South African who lived through that transition in the mid-1990s will tell you that it was the boycotts, those by cricket, rugby and the Olympic movement, that broke the back of apartheid.

Football resisted the boycotts for a while. In the 1970s the then FIFA president, Sir Stanley Rous, was steadfast in refusing to boycott, arguing that FIFA was apolitical.

Indeed it is partly thanks to FIFA’s anti-boycott position that Australia almost qualified for the World Cup, for the very first time, in 1969. In protest all African nations, except South Africa and Rhodesia (now Zimbabwe), both of whom had apartheid regimes, boycotted the World Cup qualifiers.

Australia played Rhodesia on its way to meeting Israel in the final phase of qualifying before missing out on qualification 2-1 on aggregate.

And guess what happened?

In 1974 Sir Stanley lost the FIFA presidency to Brazilian Joao Havelange who ran on a ticket of looking after the developing nations, campaigning in 86 countries most of which the Euro-centric Rous didn’t bother with.

South Africa and Rhodesia were on the outer. Havelange may have been a crook, and he was, but politically he was very smart.

But my point is that sport, particularly football, has the power to change social systems and even regimes. But sports have to be brave enough to be prepared to boycott.

Football should be prepared to do that in the case of Saudi Arabia and others such as Qatar which is poised to host the World Cup in 2022 despite treating its migrant workers like slaves.