To celebrate the 2018 FIFA World Cup™, a hundred SBS staff took part in a friendly five-a-side football competition in Sydney. 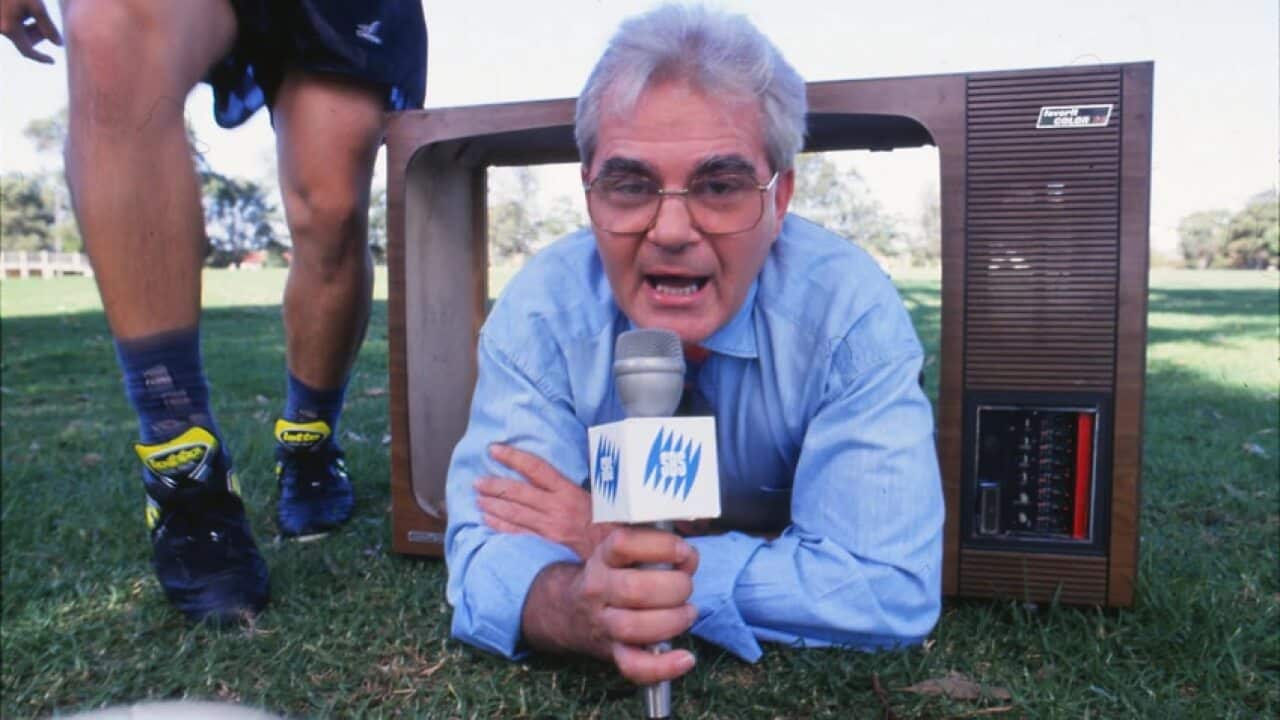 In honour of our beloved Les Murray, SBS named the internal competition ‘The László Cup’ after the Hungarian name Les Murray brought with him as a migrant to Australia. It’s pays homage to the professionalism and dedication Les brought to the game and the legacy he leaves behind.

"Les had to fight tremendously hard for the game and for immigrants – people like my parents who came to Australia with nothing for a better life. They were able to establish an identity through Les and through the game and within the country." – Lucy Zelic

Just like 'the beautiful game' itself the László Cup is an inclusive competition where all ages, genders, backgrounds and skill levels are welcome - it’s an opportunity to live the SBS values and demonstrate that no matter what language you speak, “we all speak football”.

Twelve diverse teams from across the business took to the pitch at Naremburn Park over three weeks. We had everyone from the executive producers of the World Cup to SBS accountants taking part with teams named after star footballers the likes of Ronaldo, Neymar, Pogba and Kane.

“It’s so amazing how football transcends all barriers and that here at SBS I can have a kick about with colleagues, some of whom I am meeting for the first time.” – Amelia

The internal staff competition was supported by Teamer – Australia’s leading sports management app. Download now or go to
teamer.net
to find out more.