SBS will now be broadcasting every World Cup match over the next 48 hours LIVE, FREE and in HD. 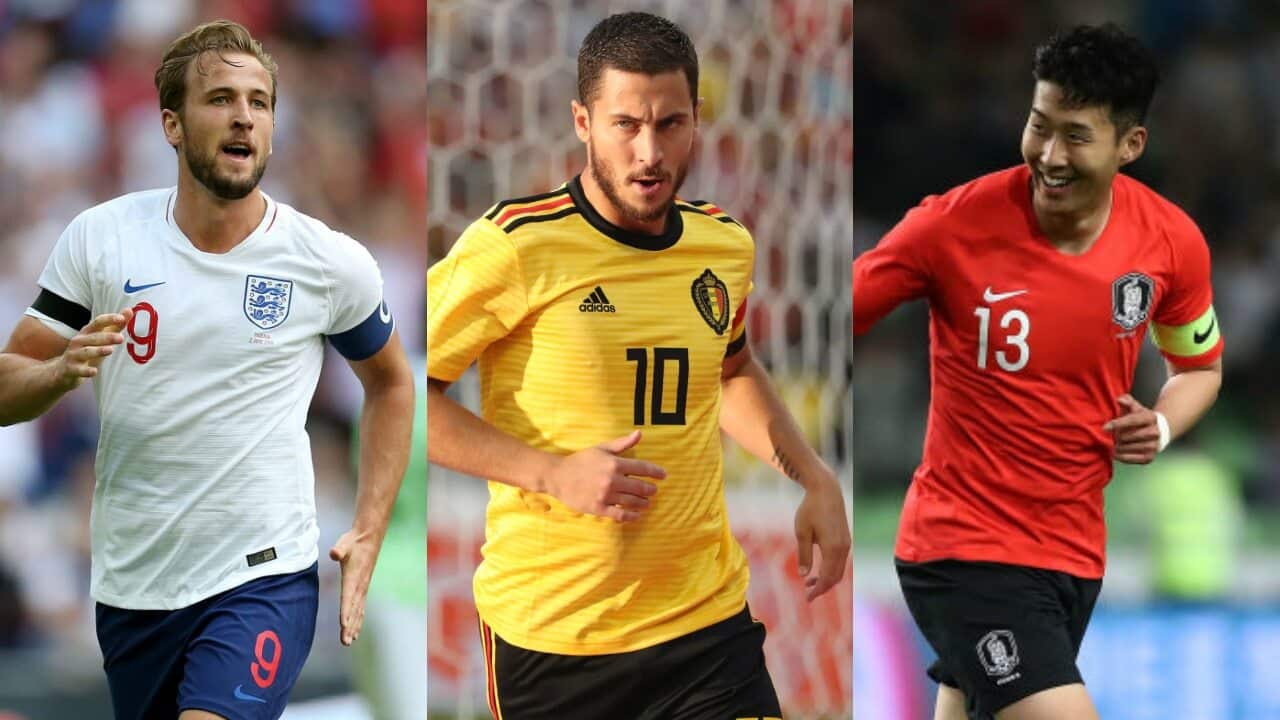 In addition to the previously scheduled matches between Tunisia v England from 3.30am (AEST) tomorrow morning and Colombia v Japan from 9.30pm (AEST) tomorrow evening, SBS will broadcast every 2018 FIFA World Cup™ match live for the next 48 hours on television.

SBS’s existing 2018 FIFA World Cup™ programming schedule including FIFA World Cup Today highlights show at 5.30pm* daily and the SBS Match of the Day replay at 6.30am* daily will remain in place.