FIFA has been hit by fresh turmoil after Domenico Scala quit as president of the organisation's audit and compliance committee over fears that new powers handed to the ruling Council could "impede" future corruption investigations. 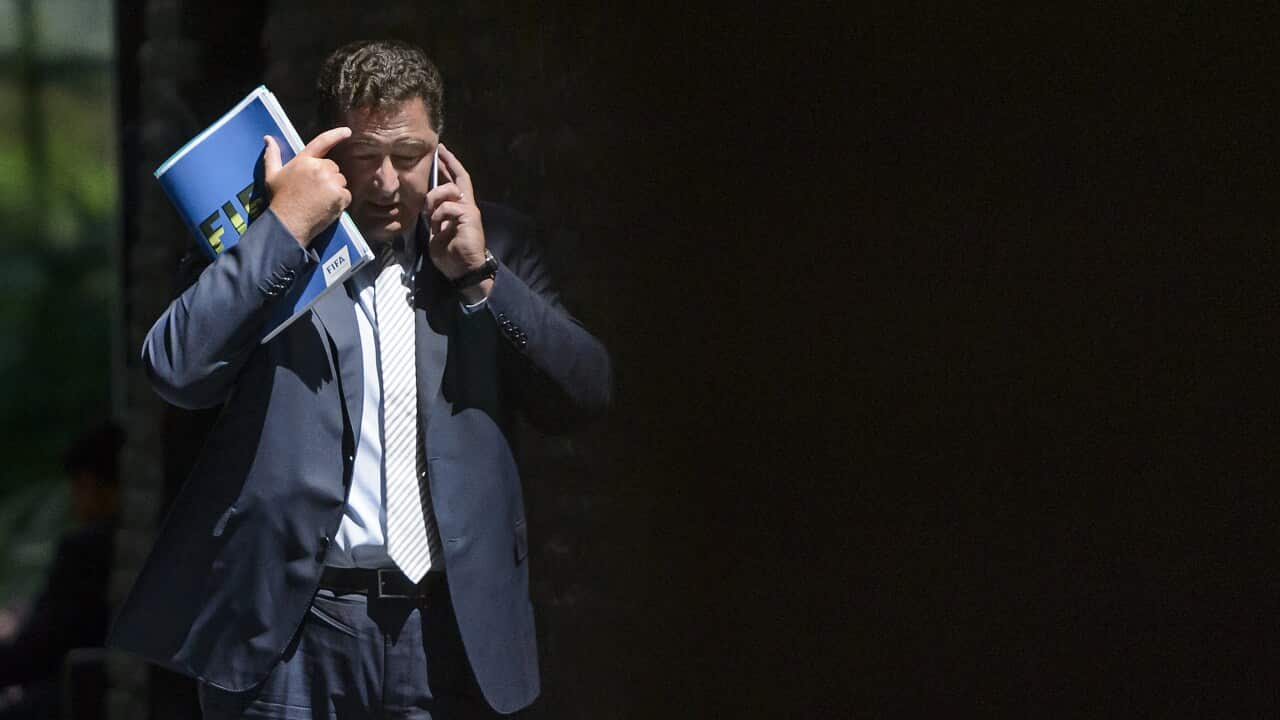 The FIFA Congress in Mexico City voted on Friday to hand the Council, which replaces the executive committee, the power to appoint and dismiss members of the independent judicial committees until the next Congress in Kuala Lumpur in 2017.

Advertisement
That includes the two chambers of the ethics committee which have respectively investigated and suspended a number of officials in the past year, including former president Sepp Blatter.

A package of reforms voted on at the extraordinary Congress in Zurich on February 26 included a motion to ensure that in future the judicial committees would be completely independent of the Council in order for them to investigate and punish wrongdoing without fear or favour.

However, Friday's decision appears to compromise the committees' ability to fulfil their duties independently, at least until next year, and it has now led to Swiss-Italian businessman Scala tendering his resignation.

Scala said in a statement: "On the occasion of its meeting on Friday, the FIFA Congress has delegated the election, or the dismissal respectively, of the members of the independent supervisory bodies - such as the ethics committee, the appeal committee, the audit and compliance committee and the governance committee - to the exclusive competence of the FIFA Council.

"With this decision, it will henceforth be possible for the Council to impede investigations against single members at any time, by dismissing the responsible Committee members or by keeping them acquiescent through the threat of a dismissal. Thereby, those bodies are factually deprived of their independence and are in danger of becoming auxiliary agents of those whom they should actually supervise.

"I am consternated about this decision, because it undermines a central pillar of the good governance of FIFA and it destroys a substantial achievement of the reforms. For this reason, I herewith declare my immediate resignation as president of the audit and compliance committee of FIFA."

FIFA's new president Gianni Infantino said in his Congress speech on Friday that FIFA's corruption crisis was over.

"FIFA is back on track," he told delegates.

"So I can officially inform you here, the crisis is over."