Sevilla coach Eduardo Berizzo revealed to his players at half-time he has cancer, inspiring their dramatic second-half comeback against Liverpool. 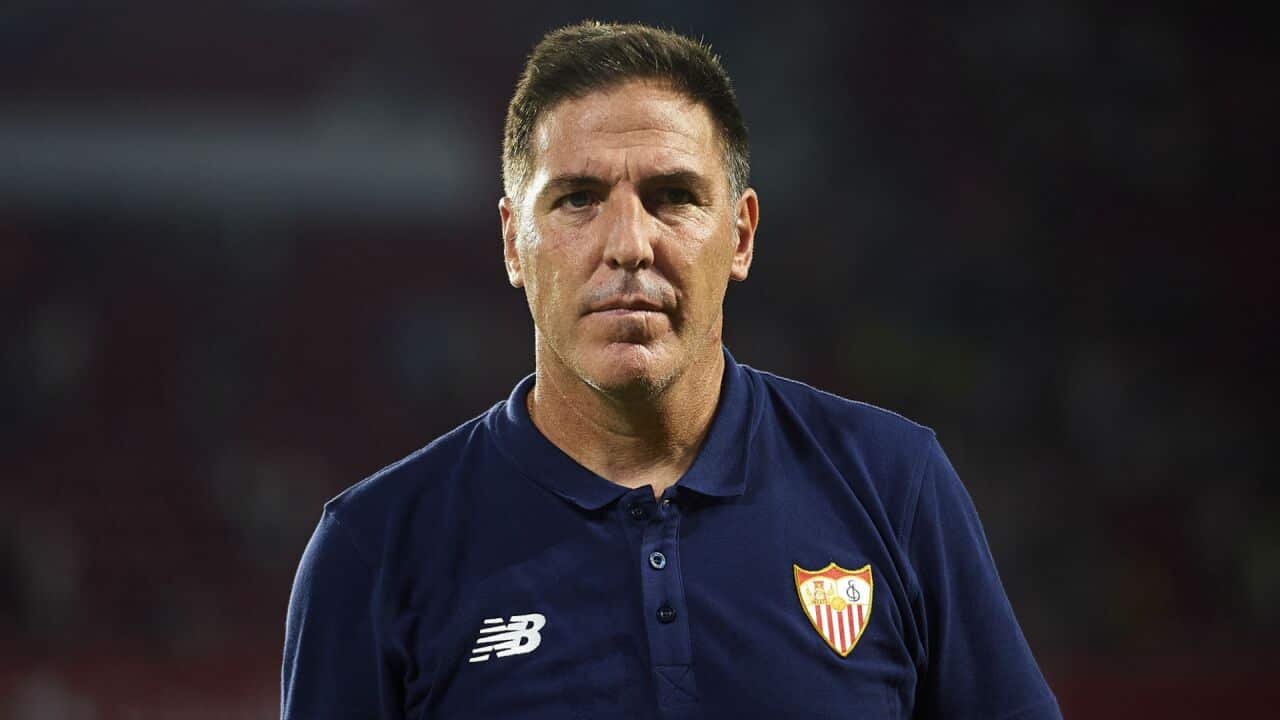 The 48-year-old Argentine saw his side produce a stirring fight back from three goals down to draw 3-3 with Liverpool in the Champions League on Tuesday.

Sevilla were 3-0 down at the break, but a double from Wissam Ben Yedder and an injury-time goal from Guido Pizarro secured an enthralling point, with Spanish media reporting Berizzo told his players of his diagnosis at half-time.

The club confirmed on Wednesday he has been diagnosed with prostate cancer and will undergo treatment after further tests.

Advertisement
"Sevilla's medical team reports that the first team coach, Eduardo Berizzo, has been diagnosed with an adenocarcinoma in the prostate," a club statement said.

"Future examinations will lead to a decision over what steps to follow in his treatment. Sevilla wants to offer their maximum support to the coach in these moments and wish him a quick recovery."

After the match, midfielder Ever Banega told reporters how Berizzo had inspired their comeback.

“It was a crazy game. We went into the changing rooms knowing that if we tried then we could pull it off. That’s how we have to play every game," he said.

"We had to come out (after being 3-0 down at the break) with a different attitude, for the fans, who have always supported us, and also the coach, who has reversed our situation.

"He's the biggest fan we have. He has taken us on the right path and we're with him all the way," he added in comments made before Berizzo's diagnosis had been made public.

Berizzo took over at the Ramon Sanchez-Pizjuan in the summer after spending three seasons at Celta Vigo, who he also played for between 2001-05.