Liverpool appear to have been priced out of a January move for forward Alex Teixeira after Shakhtar Donetsk's chief executive Sergei Palkin set the fee at $100 million - for a summer transfer. 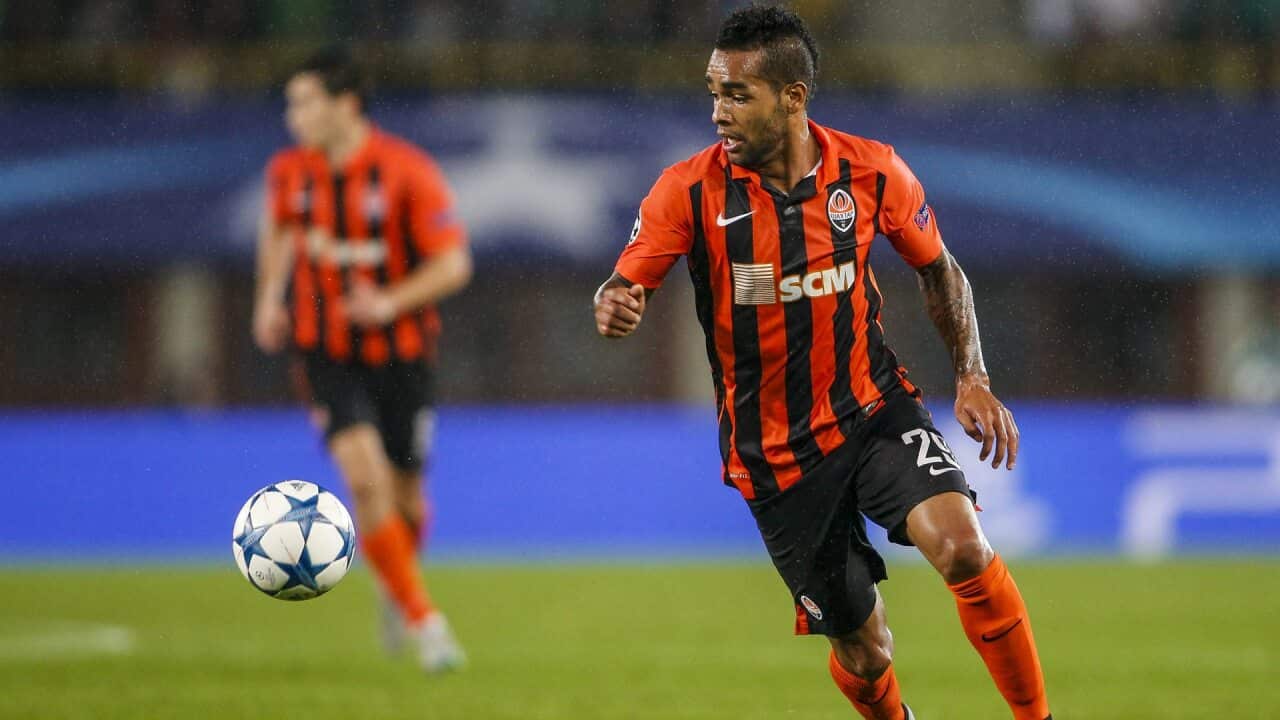 The Reds opened negotiations with the Ukrainians last week after chief executive Ian Ayre flew out to their winter training camp in Florida.

However, after a $50 million offer was declined talks have continued but the two parties are so far apart in their valuation of the 26-year-old Brazilian it now seems unlikely there will be any deal done before the transfer window closes.

Advertisement
"We obviously refused to accept it. This is the last number that was announced. Our position is that we do not want to sell Teixeira today.

"We will sell him only at the end of the season. We need to have some good results in the Europa League and the Ukraine championship.

"At the end of the season we will sit down at the negotiating table. Teixeira has a compensation charge in his contract - the price is 70m euro (£53m).

"Please, if someone wants him - let them come and declare themselves."