Xherdan Shaqiri holds no gruge against Inter Milan and former manager Roberto Mancini, but admits he prefers the medical team at Stoke City, as opposed to the 'miraculous healer in the mountains' he was sent to in Milan. 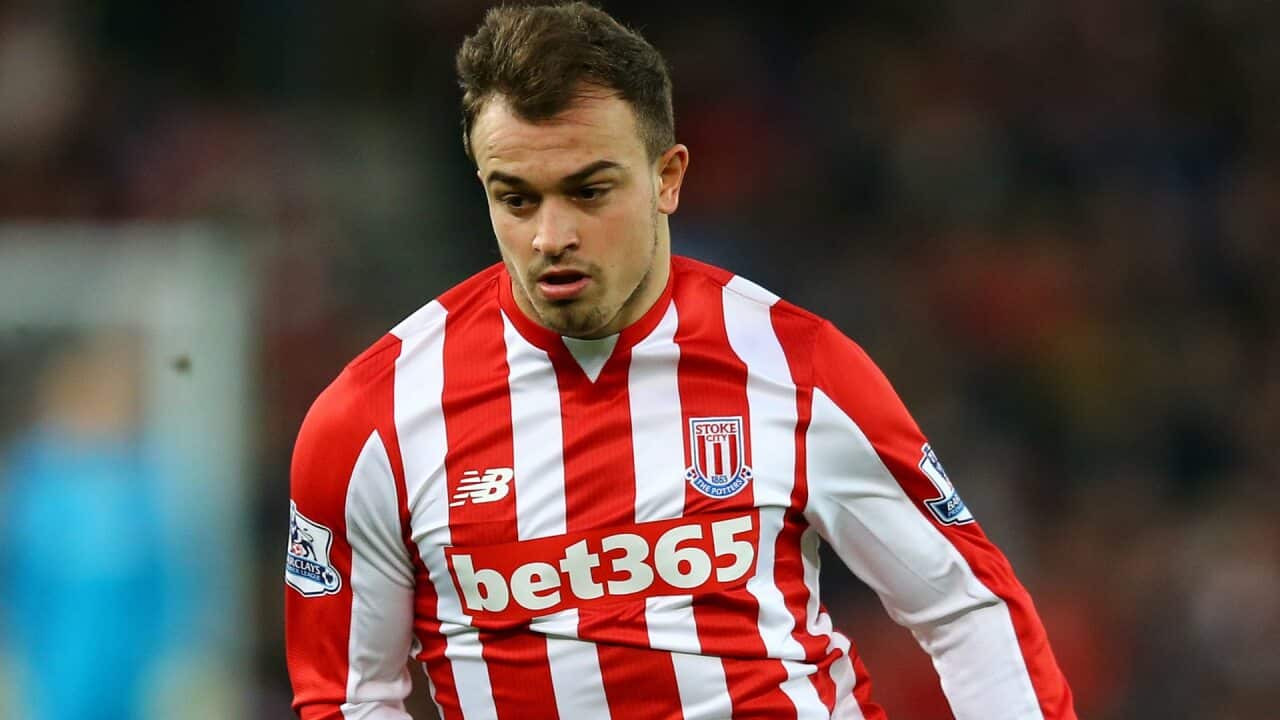 Shaqiri made a surpise move to Stoke City in July 2015 for $25 million dollars and the Swiss international believes he is in better hands at the Britania Stadium than at former club Inter Milan.

Speaking to Swiss newspaper Blick, the 24 year-old revealed the peculiar treatment he recieved while playing under Mancini at Inter.

"One time I was injured and I needed to be ready for a game. They told me that there was a miraculous healer who lived in the mountains."

Advertisement
"I drove for half an hour in a car to have been manipulated by an old man, but he did not help me at all."

"Here [at Stoke City] there are seven physiotherapists, who will examine me everyday: hips, feet, legs. Everything in a professional manner"

The former Bayern Munich man enjoying life in the Premier League, and despite being criticised for joining a percieved 'smaller club' he insists the move to Stoke has exceeded expectations.

"I have heard this story a few times, the most important thing is that I can grow and I can only see this at Stoke City. I am still young. I did not expect that this choice would be such a good one" he said.