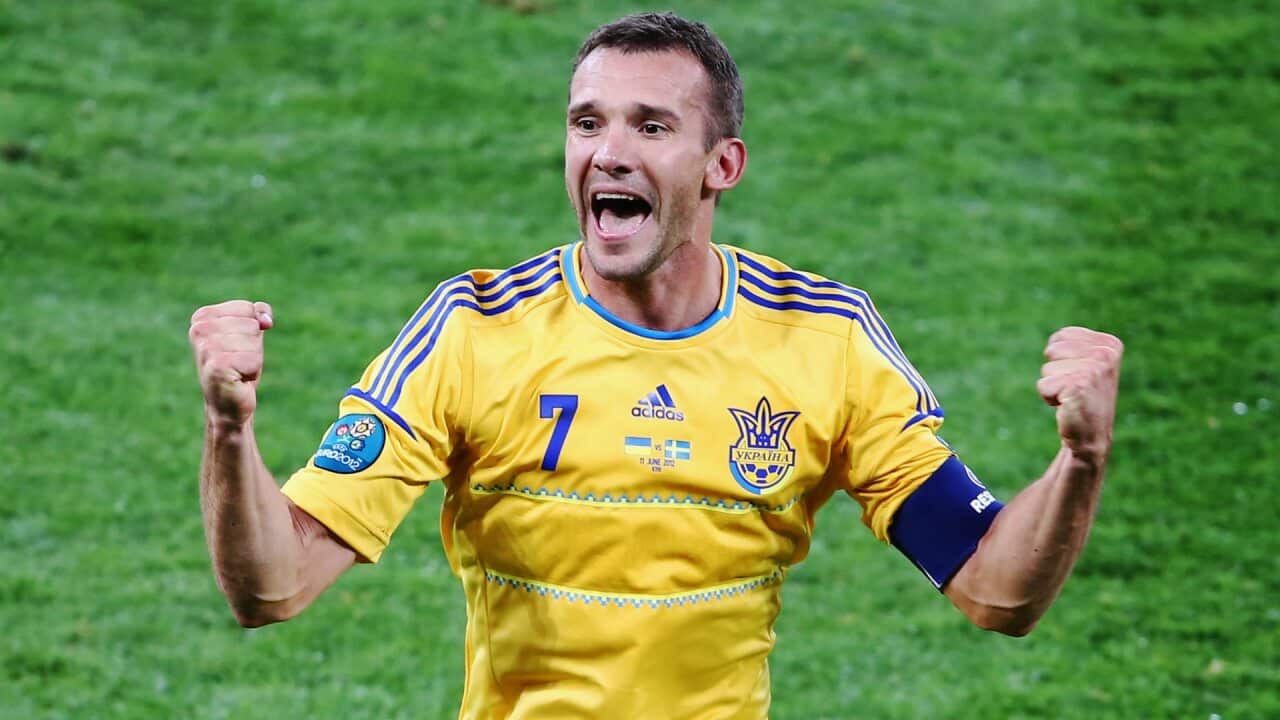 Shevchenko scored 48 goals in 111 international appearances, representing his country at the 2006 World Cup in Germany and at Euro 2012, co-hosted by Ukraine and Poland.

The Football Federation of Ukraine decided not to extend Zavarov's contract, and Fomenko announced the appointment of Shevchenko during a press conference on Tuesday.

Advertisement
"We made our choice in favour of Shevchenko, who will be working with the Ukraine's coaching staff," Fomenko said.

The 39-year-old Shevchenko turned down a chance to become Ukraine's head coach in 2012, claiming he did not have the required qualifications, but in March 2015 completed a two-year programme for a UEFA pro licence.

"After almost four years on vacation, I am coming back to big football, as a coach," Shevchenko said

He believes the experience of working under coaches at Kiev, Milan and Chelsea will stand in him good stead in his new role.

"I worked with great coaches like Valery Lobanovskyi, Carlo Ancelotti, Jose Mourinho and got a huge experience.

"Coaching courses helped me to shape up my ideas and determine my own vision of football. Hopefully this will help me in the future."

Ukraine have been drawn in Group C at Euro 2016 along with Germany, Poland and Northern Ireland.