Should A-League expansion include Southeast Asia?

The talk of A-League expansion is everywhere at the moment. It seems not a day goes by without another city or consortium coming forward to express their interest in joining an expanded A-League. Today is Tony Sage’s turn. 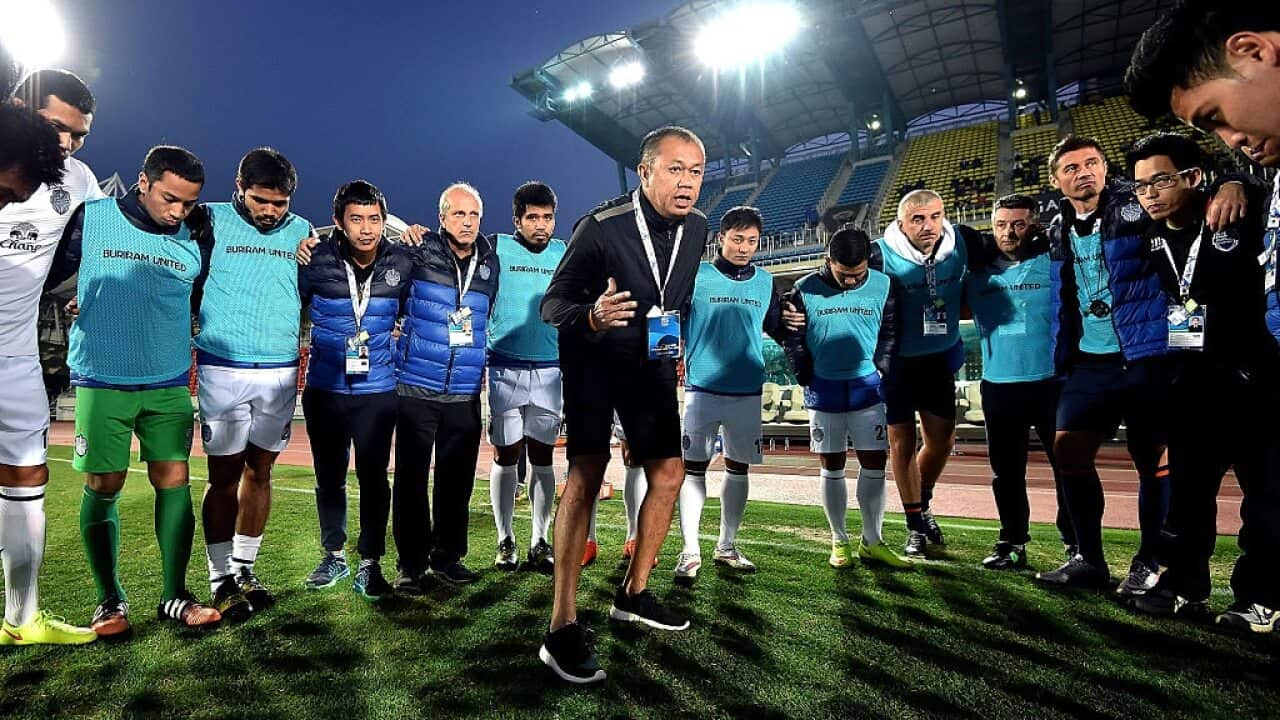 The Perth Glory owner, like Mike Charlesworth at Central Coast Mariners before him, believes we should be looking north. Far north. To Southeast Asia.

"I think it would be a fantastic way to expand the TV audience. A team based in Jakarta could attract an extra 250 million eyeballs watching the A-League," Sage told The West Australian.

It’s an idea we’ve heard before, usually from existing club owners who are not so much interested in growing the competition than growing their bank balance.

Advertisement
And you can’t blame them for that - they’ve stumped up tens of millions of their own money to fund the A-League over the last 12 years.

But it shouldn’t ever happen.

For starters it’s unlikely the Asian Football Confederation (AFC) would ever sanction the idea.

Secondly, we already have a league in which A-League teams play clubs north of the Timor Sea – it’s called the AFC Champions League.

And so far, Australian fans and broadcasters have only shown a lukewarm interest in that competition, and that is including games against the biggest clubs and players in China, Korea and Japan.

Australian fans generally have a particularly dismissive view of Asian football, especially in Southeast Asia, as we witnessed recently with talk of our two 2018 FIFA World Cup qualifiers against Thailand being ‘a guaranteed six points.’

Why would fans suddenly be excited by the prospect of playing a club from Jakarta or Bangkok?

And has anyone stopped to ask whether clubs from Southeast Asia even want to participate in the A-League? What is the benefit to them?

If you’re Football Federation Australia (FFA) and you go down this path, you want an existing club, one with a big fan base and wide appeal.

Starting a club from scratch is doomed to fail. But do these clubs have any interest in ditching their own domestic league for the A-League?

It seems arrogant, an accusation levelled at Australia more than once in its first decade in the AFC, to just assume that clubs would fall over themselves to get in the A-League.

All across Southeast Asia at the moment, there is discussion about the proposed ASEAN Super League, which has been mooted for the best part of the last decade.

The reason it has never got off the ground is simple – the fans, clubs and associations don’t support it.

Arguably the two biggest clubs in the region are Thailand’s Buriram United and Malaysia’s Johor Darul Ta’zim, otherwise known as JDT. Both clubs have outright rejected the idea of joining the ASEAN Super League.

Newin Chidchob, the owner of Buriram United, was more forthright with his views.

"Quite simply, I don’t support the idea of an ASEAN Super League and I don’t think it works from either a competitive or organisational perspective," Chidchob told FourFourTwo Singapore, earlier this year.

"The business terms and return on investment are not good enough, I mean they’re asking small clubs to pay US$5 million, but how much can those clubs win in this proposed league?"

The same question could equally be asked of joining the A-League?

But this whole idea is symptomatic of Australia’s relationship with Asia. It’s viewed as a one-way street – what can we get out of it? That seems to be the entirety of the discussion.

As a developed nation, Australia has a massive role to play in developing football in Asia, but that seems to get lost when discussing Asian football.

We’re still the only major league yet to adopt the +1 rule, and you’ll notice whenever this issue of a Southeast Asian based A-League team is discussed, not once has a desire to develop football in the region been mentioned, a region (ASEAN) which Australia is now a permanent member of.

READ MORE
Where is the A-League +1 rule?

Does Tony Sage, or any other A-League club, have scouts on the ground looking to unearth the next Chanathip Songkrasin?

There are no altruistic motives here, just a desire to fill their pockets.

After all, that’s what Asia is, right? A money pit?