Simon Yates will be returning to the Giro for another stab at the maglia rosa in 2021 with Australian WorldTour squad Team BikeExchange. 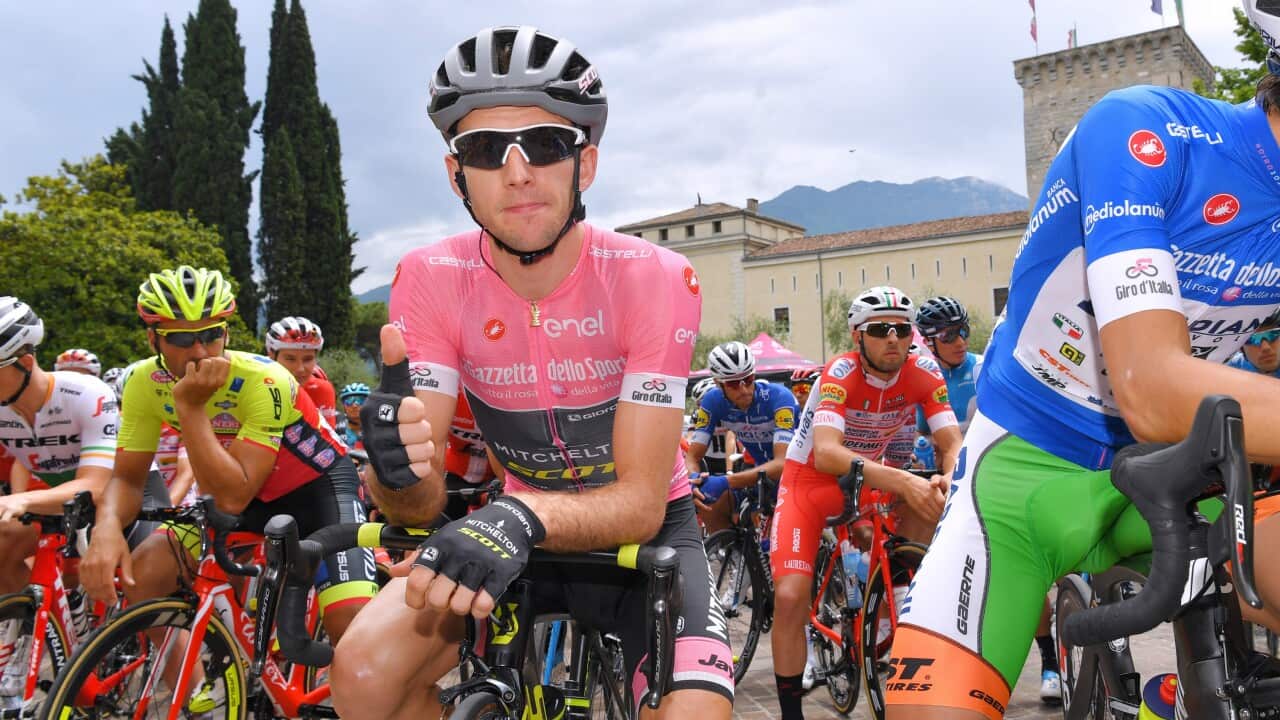 With the recent announcement of the route for the 2021 edition of the Italian Grand Tour, the British 2018 Vuelta winner confirmed that he would return to the Giro to try and finally claim the pink jersey in Milan.

Yates has a chequered history with the race, dominating the 2018 Giro d'Italia with three stage wins and a large lead in the overall standings before cracking in dramatic fashion as Chris Froome attacked and rode to a memorable victory.

He was below his best for 8th overall in the 2019 edition and then was one of the favourites entering in 2020 but got off to a poor start in the opening time-trial and then on the first climb to Mt Etna, before withdrawing from the race after being diagnosed with COVID-19.

Advertisement
“The last two or three years haven’t gone as I would have hoped with a combination of bad luck and some mistakes along the way," said Yates.

“All I hope for is to have a clean run in 2021 without these things and that I can show myself in the best way possible.”

“The 2021 Giro route looks really nice, there’s a good mix of stages and there’s even some gravel roads thrown in for good measure,” said Yates. "I remember watching the gravel stage from the 2010 Giro d’Italia and I expect a similar battle for this year’s race."

“I will start my season at Strade Bianche, which will be the first time at that race for me, in order to gain experience of racing on the white roads and I hope that puts me in good stead for the Giro come May."

Yates is regarded as one of the best climbers in the world at his peak, and while he's produced good time trials at times in recent years, he has also been inconsistent against the clock. He'll be one of the beneficiaries of a race less focused on 'the race of truth'.

“As always with the Giro, the final week looks hard and with only a small amount of time trial kilometres I think that is where the race will be decided," said Yates.

Yates will follow his Strade Bianche participation with defending his 2019 race win at Tirreno-Adriatico, then the Tour of the Alps, completing an all-Italian preparation to the Giro, which runs from May 8-30.