Leicester City's Danny Simpson attempted to embarrass former Liverpool defender Jamie Carragher on Twitter. It did not work out well. 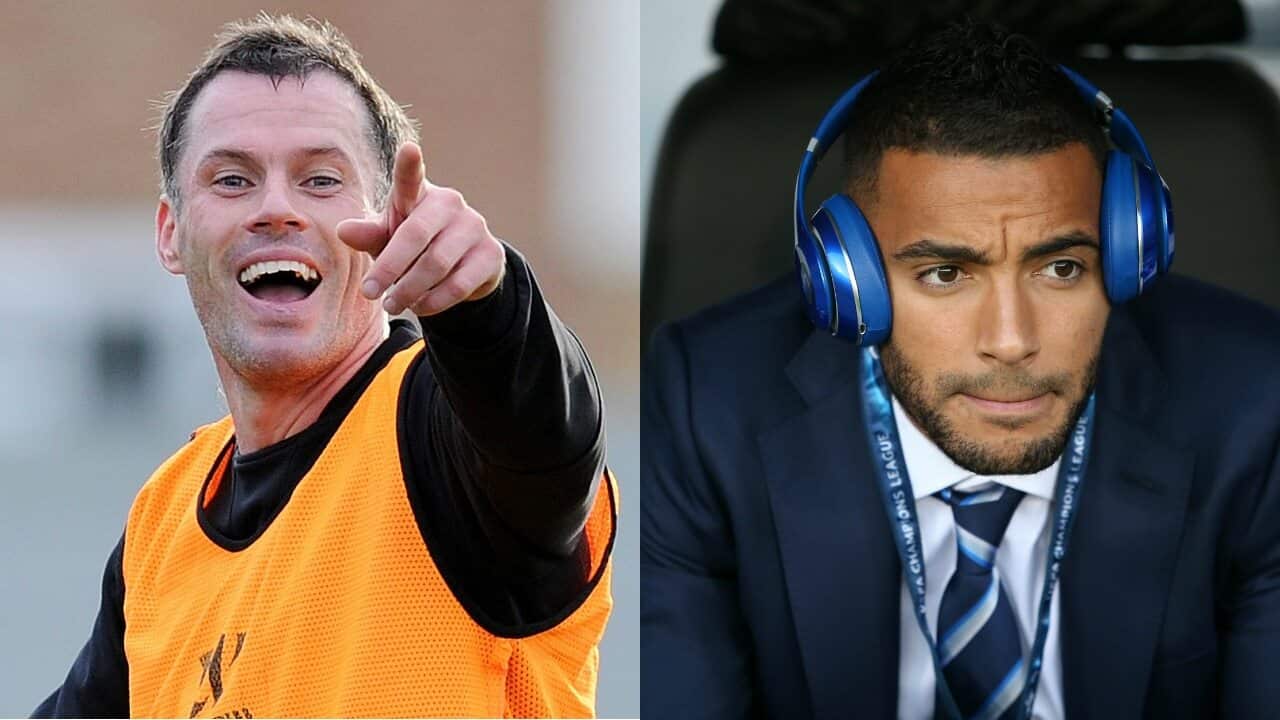 Carragher, now a pundit with Sky Sports, said after Leicester's 3-1 win over Liverpool on Tuesday morning, ""I've been watching football for a very, very long time and I don't think I've ever seen a game of football where two teams should come off the pitch and hang their heads in shame - Liverpool for how bad they were and Leicester for how good they were on the back of how poor they've been, just through effort and commitment."

Leicester players were understood not to be happy about these comments and this morning Danny Simpson, formerly of Manchester United, decided he'd have a crack at Carragher on Twitter.

Advertisement
For a bit of context, Carragher was wearing the training kit as part of an interview he was doing with Everton's Romelu Lukaku.

Carragher, like another Liverpool legend Steven Gerrard, was also a boyhood Everton fan.

It's not clear what Simpson was hoping to achieve with the comparison to Gary Neville, but it probably wasn't these popular responses.

In 2015, Simpson was found guilty of assaulting his then-girlfriend and mother of his child Stephanie Ward. He was sentenced to 300 hours of community service.

Carragher had also called Leicester players average, something that had clearly annoyed Simpson.

"They're down there (relegation zone) because they're an average set of players and last season was a complete and utter freak," said Carragher on Monday Night Football.


It almost seemed like that would be where it ends. But then Gary Neville entered..

Carragher's a fighter though, and not going to let it go.

It had earlier been reported that a group of Leicester players had been responsible for getting the popular Claudio Ranieri after Leicester's match with Sevilla.

Yes, the classic 'Carragher/Gerrard/Liverpool have never won the league' attack. A classic no doubt, but nothing we haven't heard a million times before.

Carragher sensed he was on to a winner with the Seville jibe.

It's unlikely that when Simpson started this battle he did it wanting people to talk about his part in the sacking of Claudio Ranieri and, even worse, his Domestic Violence conviction. But that's all they were talking about.

This did not work out well for Danny Simpson.