Sir Alex Ferguson believes it would be "foolish" for Chelsea owner Roman Abramovich to sack manager Jose Mourinho and backed the Portuguese to turn things around at Stamford Bridge. 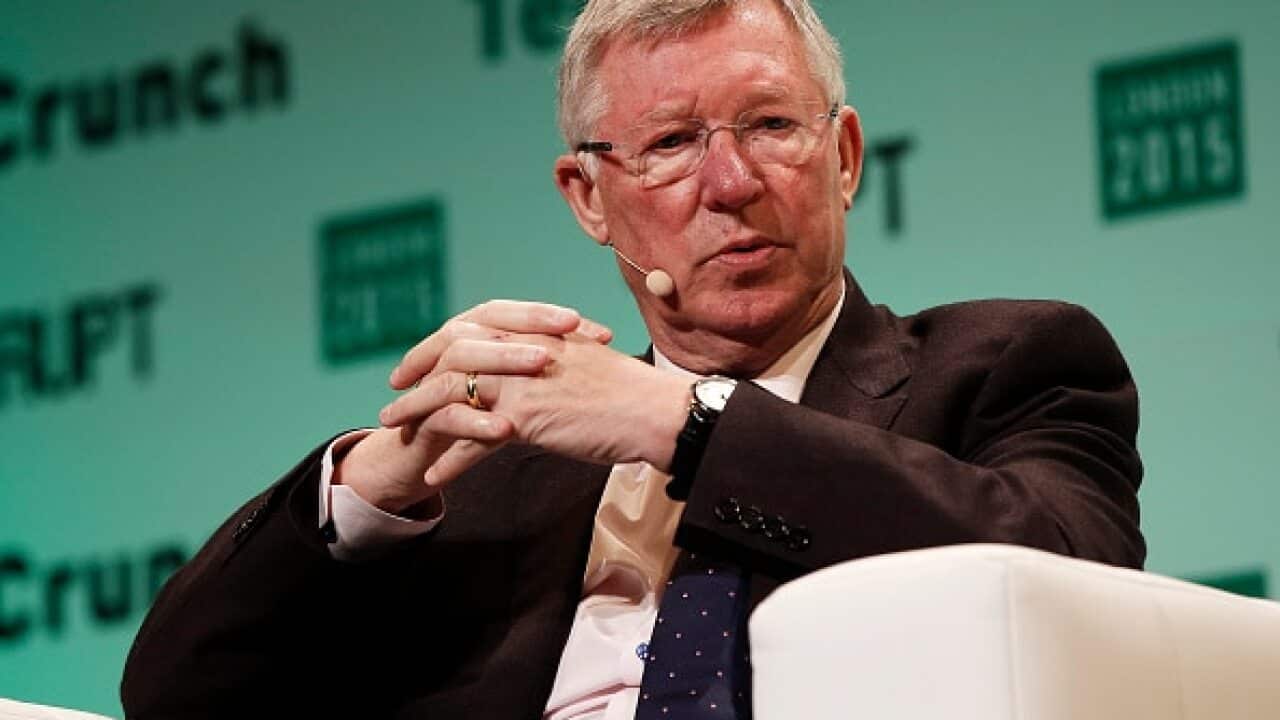 READ MORE
$416 million the difference between Chelsea and Bournemouth

Mourinho has seen his position put back in the spotlight following Saturday's 1-0 home defeat to Bournemouth. He accepted after that loss that the defending Premier League champions now face a battle to finish in the top four, with the Blues in 14th place and just three points clear of the relegation zone.

Advertisement
Mourinho signed a four-year deal until June 2019 in August and received a vote of confidence from Abramovich on October 5, but the team have so far failed to deliver on a couple of promising performances with four wins and five losses in 11 games since.

Ferguson went head to head with Mourinho during the latter part of his 27-year tenure at Manchester United.

The Scot has every confidence the former Porto, Inter Milan and Real Madrid boss will come through the most testing spell of his career and believes dispensing with his services for a second time by Abramovich would be the wrong call.

"Don't read the papers, I think that would be a mistake," Ferguson said, when asked what advice he would have for Abramovich.

"I think he has sacked so many coaches in the last 10 years that I am sure he has learned by it.

"Abramovich has to trust and have confidence Jose can turn it around, there is no point in sacking one of the best coaches of all time.

"It would be foolish for him to take that step to sacking him. That would be bad management; it is not leadership, that.

"I have been watching Jose recently and spoken to him a couple of times, and this is the first time he has been confronted with non-success.

"If you look at his whole career there has been nothing but a rise all of the time so for the first time in his life he has had to deal with bad publicity, adversity and that is a challenge for him, but there are signs he is getting back to a balanced level although they lost on Saturday.

"I watched the match on Saturday and they could have won by a few goals, but they lost and then he has still to face that sort of negative publicity and it is never easy for a manager in present-day football because the media attention is huge,"

The pressure is on the Blues boss as Chelsea travel to Mourinho's former club Porto in midweek for their final Champions League Group G tie.

With Dynamo Kiev expected to beat Maccabi Tel Aviv, a win would see Chelsea advance as group winners and a draw in second. However, defeat would see the Blues fall into the Europa League.

"Football today is such a big financial industry, the television deal is (worth) billions, there is the press involvement, there is pressure from their own fans, it is a very high-risk industry today," Ferguson said.

"The sort of average time a manager lasts now is a year throughout the whole country and that is not a big time.