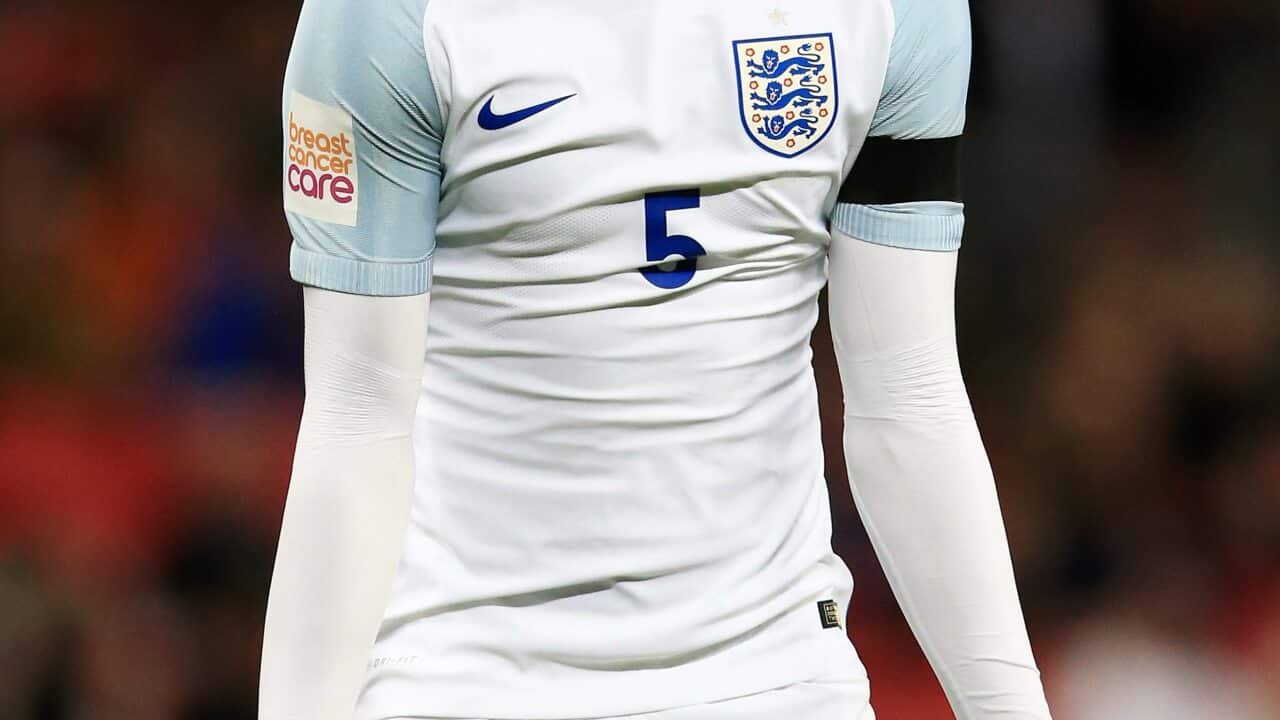 The 26-year-old has been one of the bright spots in a topsy-turvy campaign at Old Trafford, providing serious competition to David de Gea for United's player of the year award.

Smalling's progress has seen him become an important player for Roy Hodgson and makes him the most certain of the Three Lions' defenders to start at EURO 2016.

The United defender has come a long way since his only previous major international tournament two years ago, when he only managed to feature in the 2014 FIFA World Cup dead-rubber against Costa Rica.

Advertisement
Smalling was forced to play the 'passenger' role he wanted to avoid in Brazil, but believes the trip to France will be different.

"I have bigger expectations this time," Smalling said. "Very much so. Hopefully I will be coming off a full season and one where I felt I contributed.

"I feel I have put my name right at the forefront and after playing the last two England games I hope I can keep that shirt and carry on my good form into the summer.

"I fully expect to be a part of it if I can keep this up because club form will get you a starting place.

"Going into the World Cup, it was a very stop-start season for me.

"It wasn't a full consistent run of matches so you cannot necessarily expect to start in a major tournament, but this year is different.

"I have played consistently and I expect to play a good part in France.

"I am happier with myself than I was two years ago. I have stayed injury free and that has enabled my confidence to grow.

"It has helped me to churn out the games and that is something I enjoy. Nobody wants to train every day so the more games the better.

"It is nice to hear yourself being compared to great players. Everyone has their own traits but if you are being compared to players like Rio Ferdinand then you must be doing something well and hopefully I can keep that going."