Sydney FC have released striker Shane Smeltz from the final year of his contract to allow him to join Malaysian Super League outfit Kedah FC. 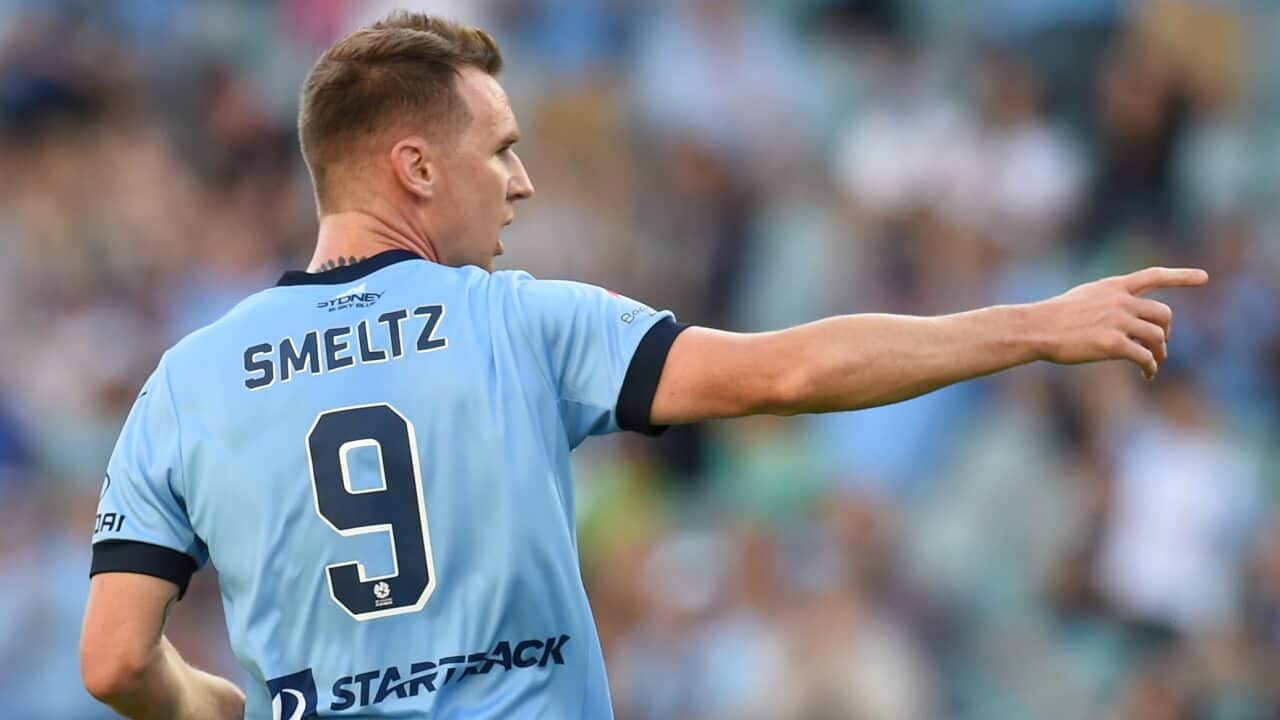 Advertisement
"I have made a decision to take up an opportunity in Malaysia and I look toward to the fresh challenge," said the 34-year-old.

"It's something that came about fairly quickly but as we all know this is sometimes how it works in football.

"I didn't make the decision lightly as Sydney has been more than a home for me over the past two years.

"I leave with some fantastic memories. Getting to the grand final in my first season here and scoring the winner in the derby after 90 minutes last season come to mind.

"I truly want to thank the club, coaching staff, players and of course our great fans. The relationships I've built and the lifelong friendships I've made is something special I'll take with me and I'm sure I will be back in and around the club at some stage."

"Shane has been a great servant to the club, and his goals were integral to helping us reach the grand final in 2015," he said.

"He leaves with our best wishes and we wish him and his family all the very best for the future."