EXCLUSIVE: Fit-again Socceroos defender Rhys Williams has sparked a scramble between A-League clubs after revealing his willingness to return to Australia to rekindle his career. 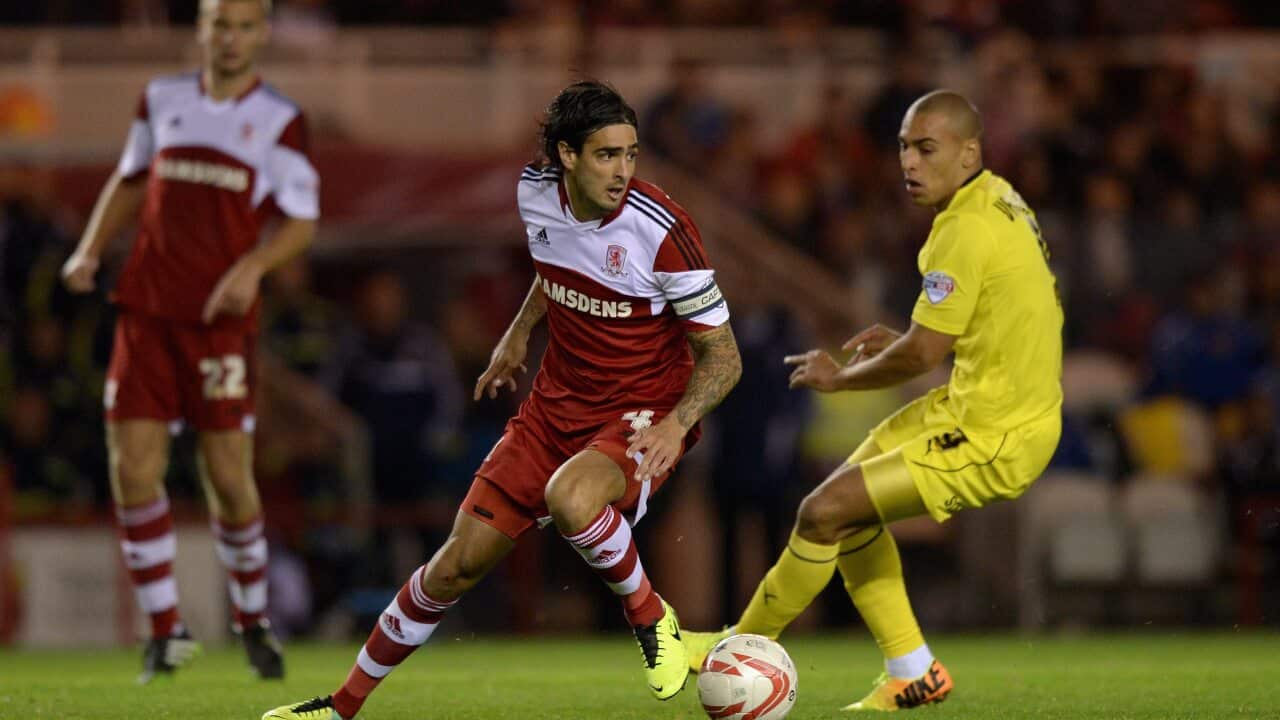 Williams has just returned to Middlesbrough after a four-week loan spell with Championship strugglers Charlton Athletic.

The 27 year-old is on a comeback quest after being sidelined for almost two years with a double Achilles rupture, an injury which placed serious question marks over his future.

Advertisement
But he came through unscathed after making four appearances for the London side and he is now casting his gaze beyond Middlesbrough, his home for the past 11 years, with his contract up at the end of the season.

Another loan spell, possibly at a League One club, is beckoning before his likely exit from The Riverside at the end of the season - and Perth-raised Williams has the A-League seriously in his sights.

"Sometimes you need to start again and it might be a good option. If somebody wanted to take me there and it would be good for my future and my family, I’d definitely look at it," Williams said.

“The league is growing and going there is something I've been discussing with my agent. We've had a few chats with different people and the thought appeals to me.

“Being at home in the nice environment and playing for a manager who believes in me could be the best way to move forward again.

“Sometimes in life, you have to take a different route to go where you ultimately want to go - and if I were to go back to Australia and be a big part of a team there, then why not?”

“Come the (northern) summer I would be able to head back home, so if anybody is interested they should give me a call!”

Under FFA rules Williams would not be able to join an A-League club this season, even as a free agent, because he’s also featured for two teams this season.

It is the same situation faced by fellow forgotten Socceroo Adam Taggart, who has signed for Perth Glory but can't actually play for them until next season.

Williams is also targeting a national team recall for next month’s qualifiers against Tajikistan and Jordan on home soil.

But he admitted he has much to do to merit being considered for a squad where his name was inked into the starting eleven before his injury woes took hold.

“The main thing for me now is to be playing games, and with the national team camps coming up now, there’s an opportunity there to try and force my way back in," Williams said.

“Obviously, being in the last year of my deal now, if I can get back in the national picture it will open up options for my long term future.

“But I need to stay fit, play regularly and get out on loan and do well, and take it from there. Hopefully a loan can be sorted in the next few days.”

Williams's injury issues have rubbed him out of the last two FIFA World Cup squads and kept his tally down to just 14 caps.

While the A-League is looming large, Williams would also be interested in an Asian adventure if offers are forthcoming.

“Back playing after so long, I am pretty much open to anything,” he said.

“I think the boys have done so well this year that the manager has kept faith with his team and I can have no complaints that I’m not playing (at Middlesbrough),"

“It’s a great team, a great cub and I’ve been out for a long time and getting back would be difficult after all the injuries I’ve had over the past few years.

“Maybe it is time for a fresh challenge - maybe I’m labelled as an injury risk at this club and perhaps a fresh start elsewhere night be the best thing.

“I feel like there’s still a lot to achieve in my career.”