The competition faced by new Socceroos boss Bert van Marwijk may have not been quite as stellar as portrayed, with claims supposed rival Louis Van Gaal thought Australia was “not special enough” a job to even consider. 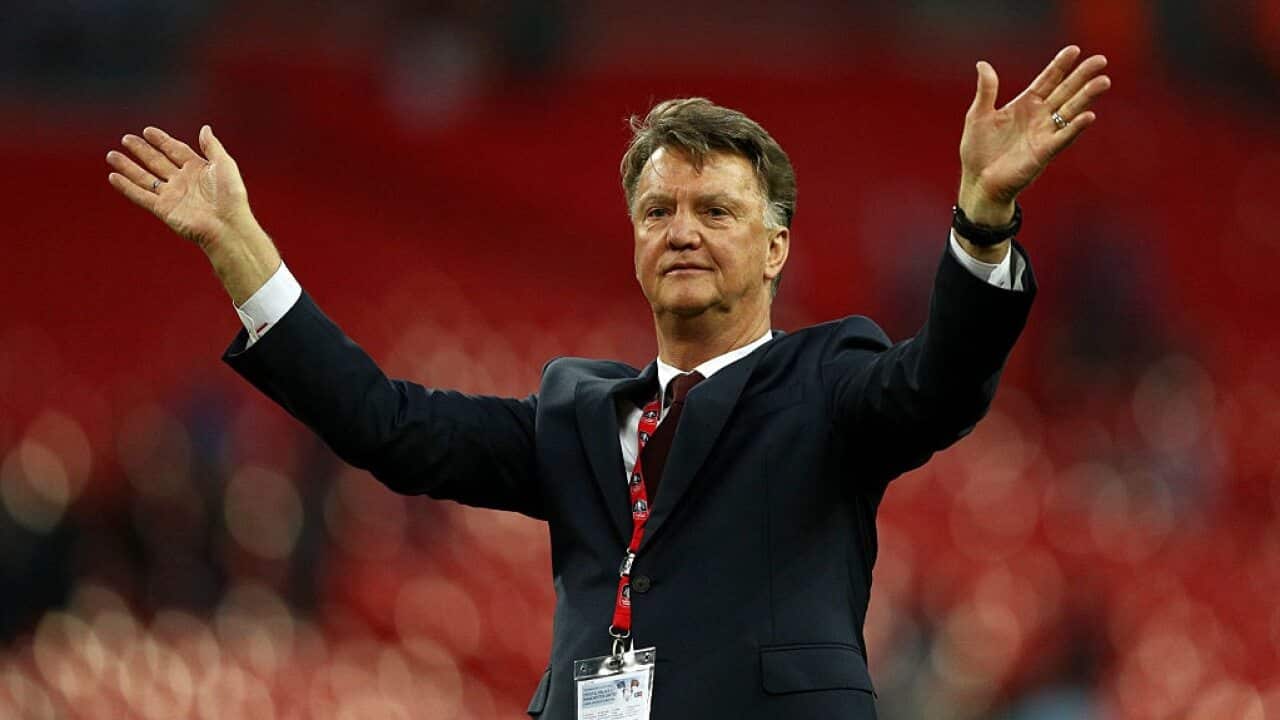 Reports surfaced in December declaring the 66-year-old former Manchester United coach had thrown his hat into a crowded ring of prospective Ange Postrecoglou successors to lead Australia at the World Cup.

But van Gaal’s one-time club boss Han Berger, the technical director of the KNVB (Dutch FA) and a Sydney FC board member, revealed that he was never interested in the job in the first place.

Berger, also an ex-FFA technical director, said: “Louis van Gaal is pretty much retired but might re-consider and return to coaching for something really special, but the Australia job wasn’t a really, really special thing for him.

“If a country had asked him that he thought he might become a world champion with, that might have been different.”

Former Inter Milan and Manchester City coach Roberto Mancini, at one point the bookies’ favorite, was also exposed as a phantom candidate.

He, though, albeit through a third party, did at least express momentary interest, if FFA were willing to stump up $4 million for four months work.

Those sorts of figures immediately rendered him ineligible for the $1million short-term position.

Talks between the Italian and the FFA were purely of a fictional nature.

Berger said FFA may have touched base with van Gaal, who succeeded van Marwijk as Netherlands coach and guided them to third place at the 2014 World Cup final.

But he insisted any conversations would have never moved beyond the pleasantries stage.

All of which means that at least two of the names on the FFA’s vaunted short-list were likely absent entirely.

On an extended sabbatical since being sacked by Manchester United in 2016, van Gaal would, according to Berger, still listen to offers from one of the EPL’s leading lights.

He believes the ex-Ajax, Barcelona and Bayern Munich boss is nursing an itch.

“He’s frustrated with the way he departed from Manchester United, and if a big club approached him from England he might be tempted,” added Berger, who coached Van Gaal at AZ Alkmaar in the mid-1980s before the latter’s transition into coaching.